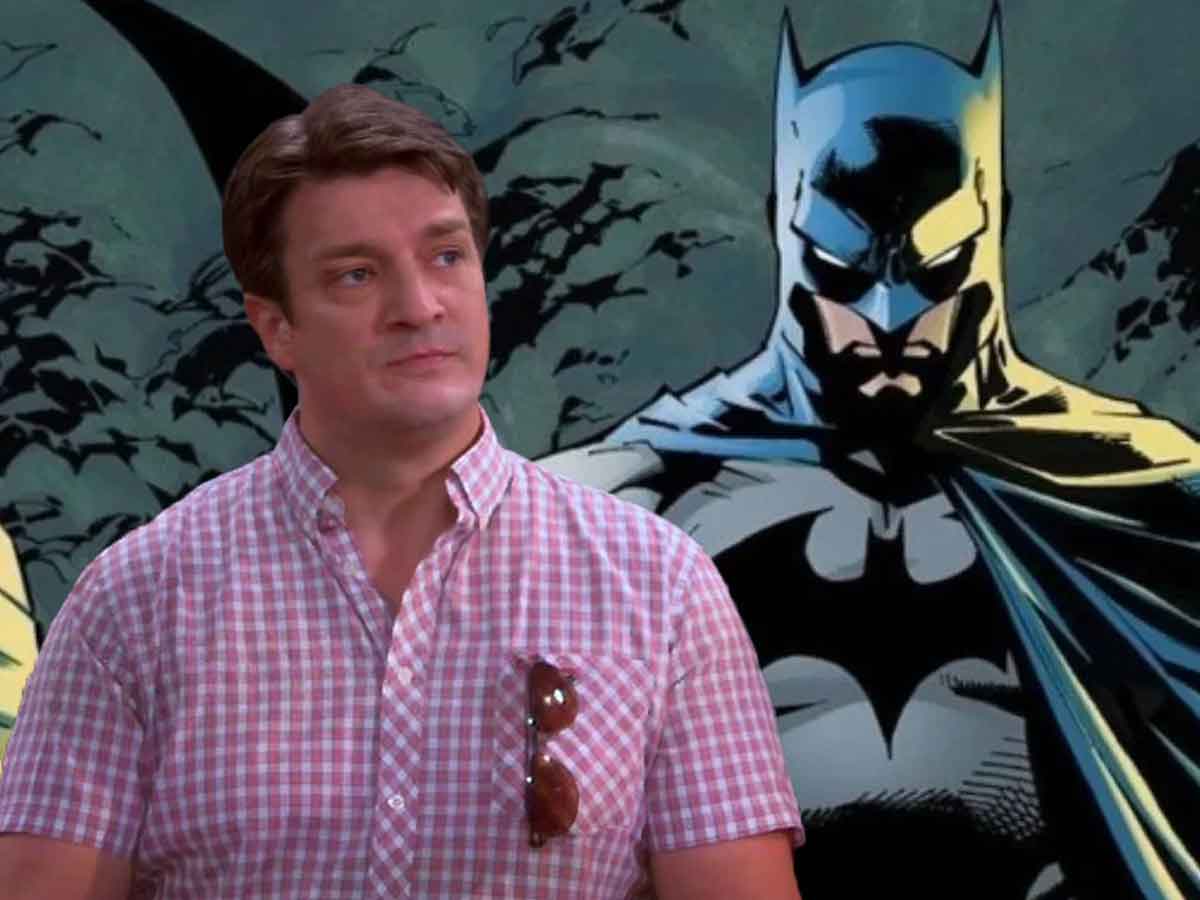 Actor Nathan Fillion has made his debut in DC Comics thanks to the movie The Suicide Squad and wanted to talk about the origins of Batman.

Nathan fillion he is a good friend of the director James Gunn, something that is very noticeable because he has participated in small roles in some of his feature films such as Super (2010), Guardians of the Galaxy (2014) or The Suicide Squad (2021). In this latest movie by Dc comics plays T.D.K., a bit of a pitiful villain, who sure would have been fun to be able to see how he takes on Batman.

In a recent interview, Nathan fillion wanted to explain why Batman I'd be better off in therapy than fighting crime at night:

“When you look at the origins of heroes, something like Batman, and you think: Oh that's great, his parents were murdered, so now he dedicated his life to solving the crime. No, that kid is traumatized and that man is fucking crazy. He dresses like a bat and beats people up, that's trauma. I mean ... what if it was real? That guy should talk to someone, he needs a therapist, he doesn't need a Batmobile. He needs to get some thoughts out of his head, I mean, that guy is haunted. Batman is not a crime fighter, he is a traumatized child who beats people up. "

Traumas from the past are an important part of heroes.

Precisely the words of Nathan fillion they will be able to relate perfectly with the Bruce wayne of The batman (2022) who interprets Robert Pattinson. Since, it will be a much darker and more violent version of what we are used to. In addition, his behavior will border on insanity, because the trauma of his past will affect him much more than other Dark Knights like those of Ben affleck or Christian bale.

Now the actor Nathan fillion continue with series like The Rookie Y M.O.D.O.K. of Disney Plus.