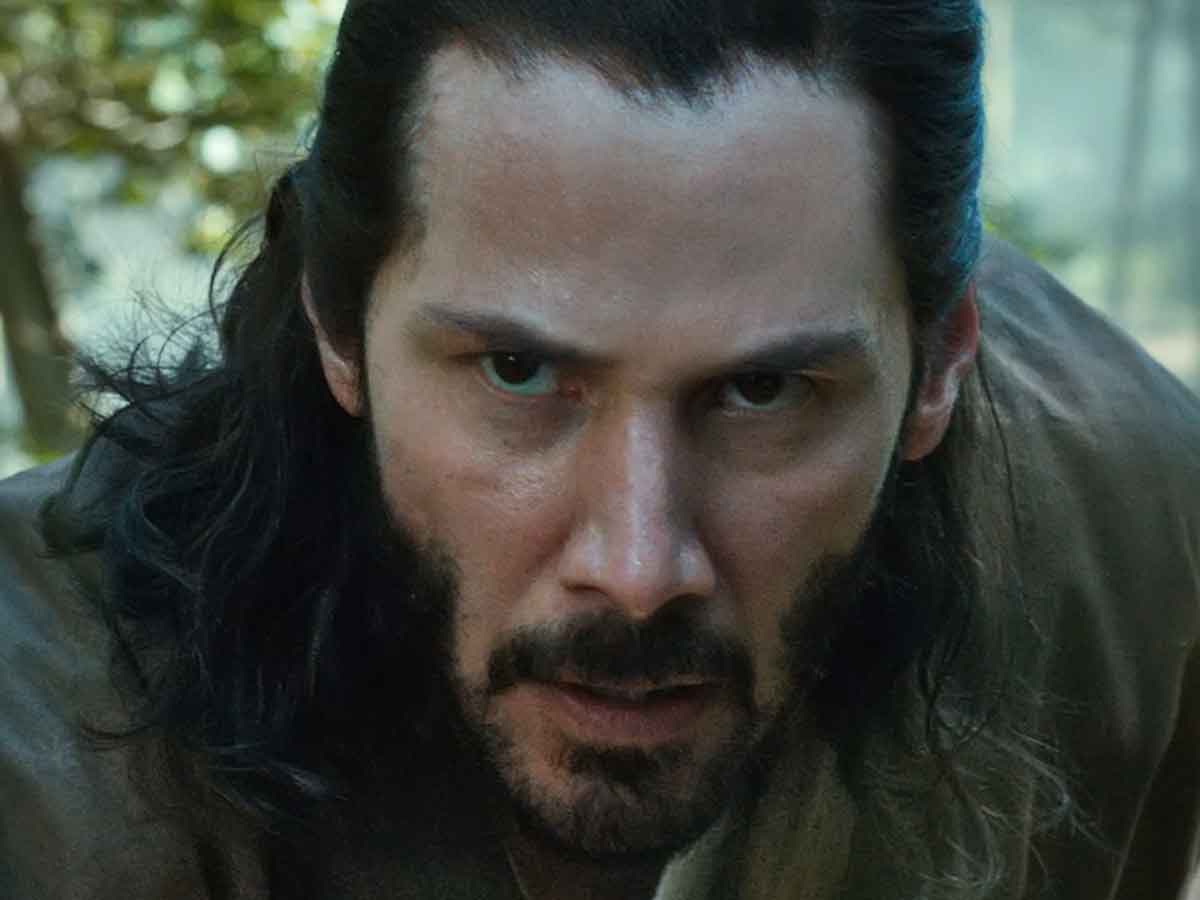 Very rarely a premiere that has been a resounding failure can have a sequel, but Netflix has plans for a Keanu Reeves movie.

In 2013 it was released 47 Ronin, at that time Keanu reeves he was going through a rough patch and couldn't get people to the movies. In fact, it cost 175 million dollars (it is said that the figure could be raised to 225 million) and only raised 151 million, but in the United States the failure was absolute because it only obtained 38 million. In addition, the critics massacred her and in Rottentomatoes it only has 16%. That's why it's incredible that they want to do the sequel in Netflix.

But there are still more curious things about the sequel to 47 Ronin, since the new creative team is made up of the Mulan actor, Ron Yuan, who will be in charge of directing and the script will be written by the actress Aimee Garcia who plays Ella Lopez in the series Lucifer, next to AJ Mendez.

"AJ and I are excited to write a diverse and inclusive action movie." Aimee Garcia said in a statement. "Director Ron Yuan's vision of combining martial arts, horror, cyberpunk and action was inspiring and we would like to thank the 1440 team for their support."

"As creators of color, we are honored to be part of a modern, multicultural story with powerful female protagonists." AJ Méndez added.

Will Keanu Reeves be in the sequel? Hopefully they'll have more news on the 47 Ronin sequel soon.

What is the first movie about?

47 Ronin It is directed by Carl Rinsch and the story is very loosely based on the forty-seven real-life warriors, a group of masterless samurai in the 18th century, reinventing them as if they existed in a world of witches and monsters. TO Keanu reeves actors like Hiroyuki Sanada, Tadanobu asano, Rinko Kikuchi Y Ko Shibasaki.

Maybe Netflix He has seen potential for the sequel, because the film has been at the top of the most viewed list in recent months. Although it's probably because Keanu reeves is the main character.

Do you want to see a new installment of this story? Leave us your comments below.