File Warren 3 is close to being released and the first images of the film have already been revealed, as well as some details of the plot and the tone it will have.

For the first time the prestigious James wan He decided to leave the director's chair in the ‘Warren File’ universe, but apparently even so this installment promises to preserve quality and increase terror, or at least it was the guarantee offered by the new project commander.

Michael Chaves, who will be in charge of directing the film, assured that Ed Y Lorraine warren they will face their most real case this time.

“In many ways, this is the biggest movie in the series. I showed the final cut to Vera Farmiga and her husband and they agreed, saying: This is the darkest movie of the three. It investigates a really dark material. This is definitely a case in which there are real consequences, there are real victims ”

The middle IGN, who interviewed the filmmaker, was in charge of publishing the first images of the product. 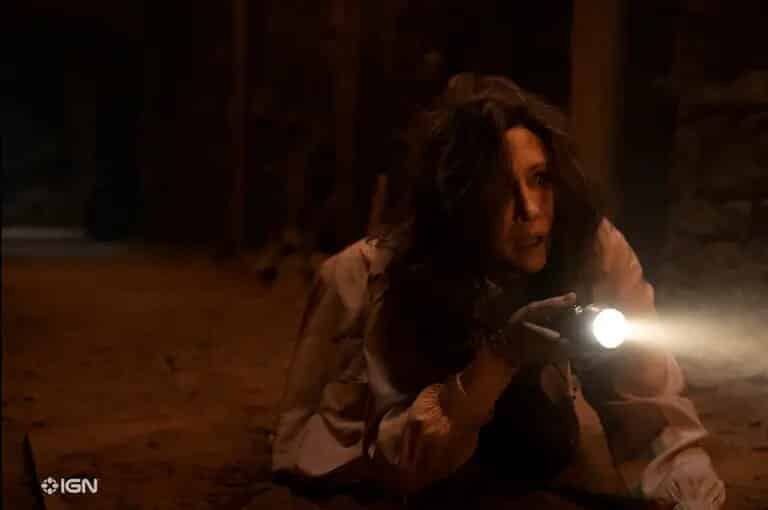 Following the argument of the title, it is known that it will have the name of The Warren File: Forced by the Demonas it will be based on the history of the trial of Arne johnson.

The study couple of paranormal phenomena analyzed this case, which was the first in which a person attributed the guilt of their crimes to a demonic possession before a court in the United States. The events occurred in 1981, when the alleged murderer murdered his landlord.

This next premiere will again feature Patrick Wilson Y Vera farmiga as protagonists, playing the Warrens. The actress Sterling jerins would also be back in his role as Judy. Among the novelties of the cast are Ruairi O'Connor Y Julian Hilliard, who will personify the suspects of the enigmatic real event.

Warren File 3 will be released on June 4 at HBO Max and in the cinemas of the USA.