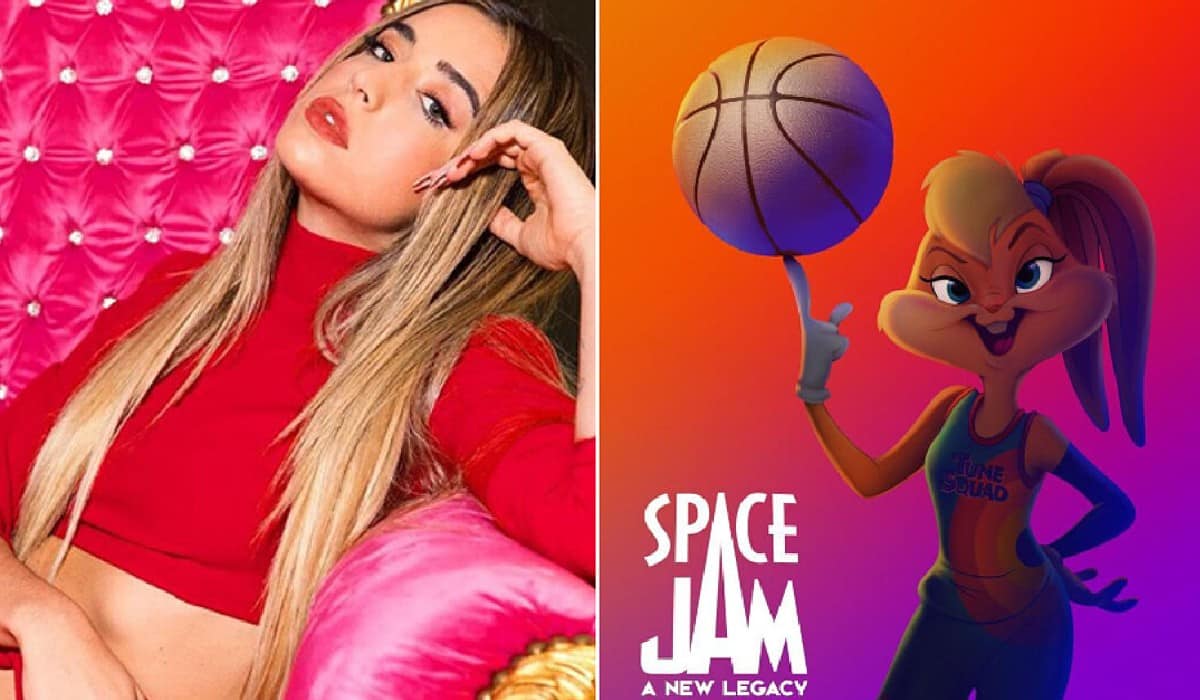 Space Jam: New Legends is at the center of a controversy, as Lola Indigo was chosen to be the voice of Lola Bunny.

It is not the first time it happens. Once again, Warner Bros. Spain made the decision to incorporate a famous person into the cast of a production because of his popularity and not because of his specific training to give voice to one of the characters. Or at least, this is what people think and also Vera Bosch, the young woman who voiced Lola Bunny in the official trailers for Space Jam: New Legends. But now, in the movie, she will give her voice Lola Indigo.

Sadly, voice actors and actresses don't get the recognition they deserve. After this news that stars Lola Indigo, actress Vera Bosch, who lent her voice to the character Lola Bunny in the trailer for Space Jam: New Legends, shared the news on Twitter with an emoji of a broken heart. After showing their sadness at this news that took her completely by surprise, many followers dedicated words of affection to her.

“What I do want to say and I think it is fair to say it is that I have received many messages telling me that there have been castings… I did a casting with two other dubbing partners, I say it publicly, after doing that casting I made the trailer, I don't know if Mimi has done a casting, which she probably will have, but it is out of a level playing field. Using that argument to say that she has been selected that way seems even insulting to me, it is more honorable to say that she was excited and they have given her the opportunity. I fully understand the illusion of hearing your voice in a character. I know what it feels like, I know how beautiful it is, that is why I dedicate myself to it and that is why I have been training and working for so many years and that is why I want respect, "said Vera Bosch in an Instagram video.

The controversy generated by Lola Indigo

“I am very happy to tell you that I am going to be the voice of Lola Bunny on Space Jam: New Legends. It has been several months since I did the casting and it is a dream come true. When I saw her over and over as a child, I wanted to be tough and brave like her. I hope you are as excited as I am, that you are looking forward to July 23. Thank you universe, "Lola wrote on her social networks.

You can see the latest trailer for Space Jam: New Legends by clicking here.