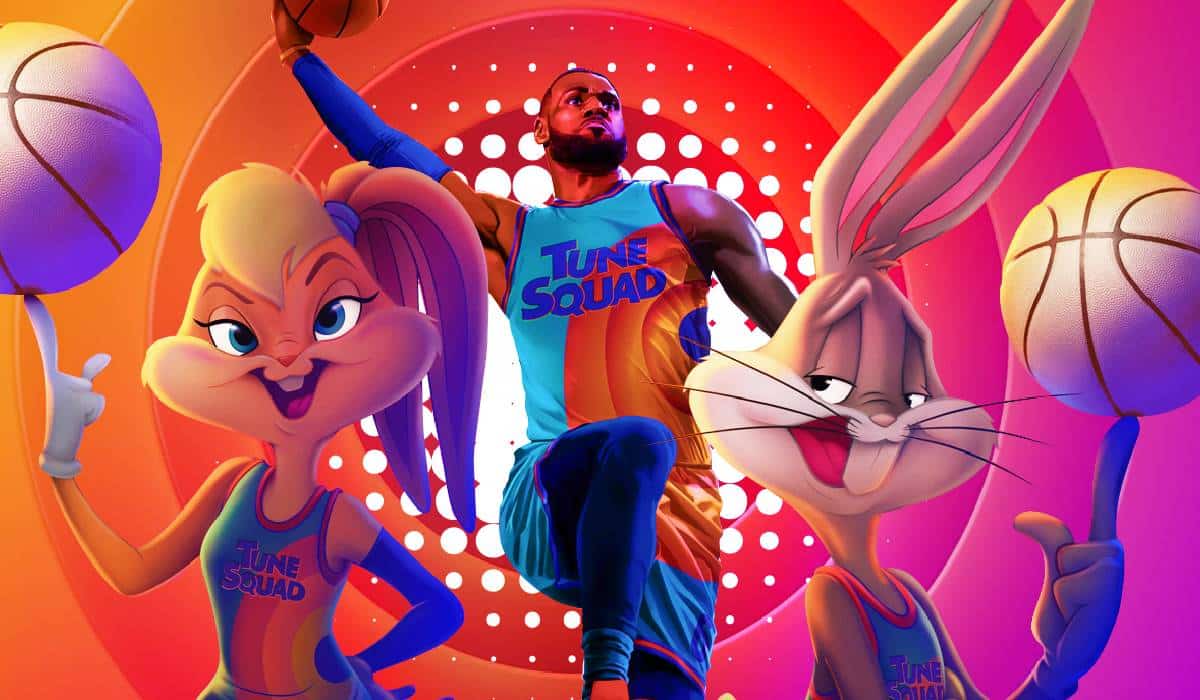 Space Jam: New Legends has not stopped being involved in controversy. Now the first criticisms were released.

Space Jam: New Legends has a big task ahead of it: to surprise audiences again after the original film. The truth is that fans of the story have great expectations about this new installment, especially considering that Space Jam became an iconic film of the 90s. Will it achieve it?

After the great phenomenon that was the original film, Space Jam: New Legends is under great pressure to be great and entertaining. This new installment will bring back the famous animated characters that made us laugh in the original film. On this occasion, instead of Michael Jordan we will meet Lebron James. However, although there are some differences in the story, the spectators will once again witness a fun basketball game.

You may be interested: Zendaya thinks about the Lola Bunny scandal

Is it worth seeing?

On Friday, July 16, Space Jam: New Legends will be released in our country. However, the specialized critics already had the opportunity to see the film and made their opinions known. Luke Buckmaster of Flicks.com.au says, "It's not really a story, not even a movie, it's a video game you can't play and a theme park you can't explore…".

Peter Gray of The AU Review stated: "It is primarily a children's fare that demonstrates a colorful and inexplicable distraction that is ironically unlikely to retain any kind of legacy on its own."

Other critics did enjoy Space Jam: New Legends. “This is still largely entertaining thanks to a fast-moving plot, decent father-son dynamic, Cheadle clearly having a lot of fun, and an ending basketball game that, for some reason, has all of Warner's most cartoonish bad guys. "Revealed It's Better in the Dark's Anthony Morris.

And finally, Rorschach of the Watch Tower declared: "A valid, hilarious and endearing return to one of the longest-lived franchises in movie history."

Do you think Space Jam: New Legacy will be entertaining?