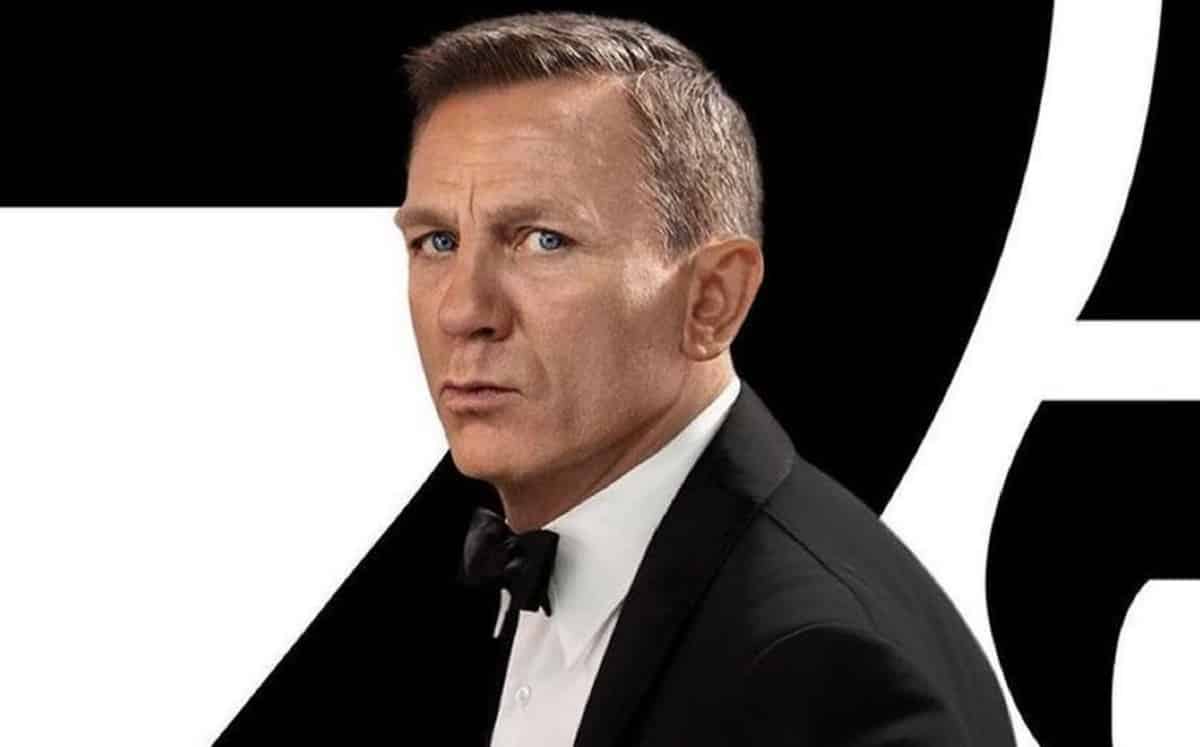 The final trailers for No Time to Die are here. After multiple delays, it seems that the long-awaited sequel to James Bond is finally going to reach its release date. There is not one trailer, but two.

After multiple delays and rumors regarding its release plan, Metro-Goldwyn-Mayer and EON Productions have finally confirmed that the long-awaited No Time to Die will arrive in time. It will be released exclusively in theaters at the end of next month.

Despite the delays, the details of the plot remain mostly secret, but the story is said to pick up five years after Specter, with James Bond retired from active duty. However, his peace is short-lived, as he is forced to return to action when Felix (Jeffrey Wright) asks for your help in finding a missing scientist, leading him to discover a different danger than he - or the world - have faced before.

You have available the previous installments of James Bond played by Daniel Craig on Amazon Prime Video.