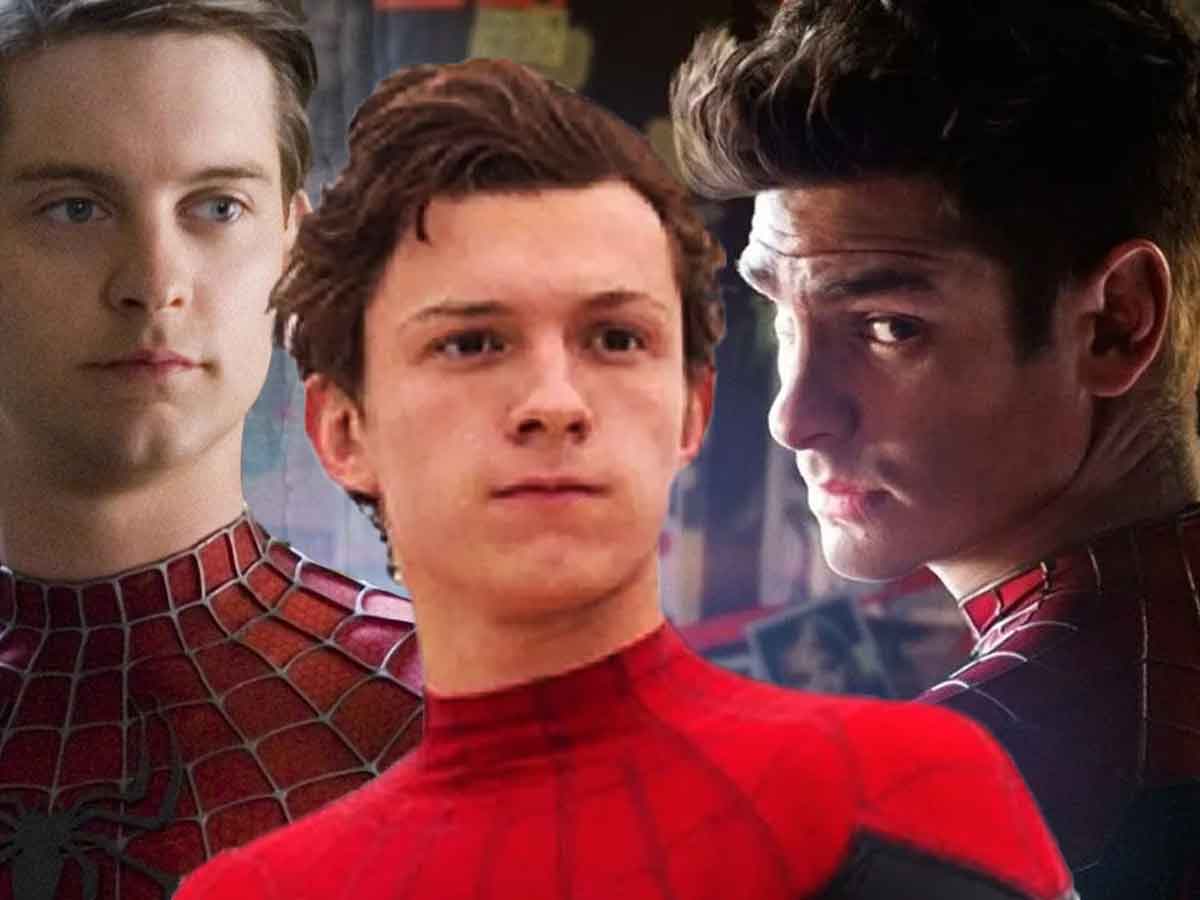 Since they published the trailer for Spider-Man: No Road Home, there are many theories about everything that will happen to the character in the film.

As we could see, Spider-Man: No Way Home will bring us back great villains like Doctor Octopus (Alfred Molina) or The Green Goblin (Willem Dafoe) and supposedly the spell of Doctor Stange (Benedict Cumberbatch) has caused all these characters to arrive in Avengers Land. Because Peter Parker (Tom Holland) you must stop them and return them to their respective universes. But there is another theory that could explain what we saw in the trailer and would remove the possibility of being able to see the 6 sinister together.

Supposedly the Spell has caused all people to forget that Peter parker it is Spider-man, so the hero could return to his previous life. But ... And if in fact the spell has sent Peter Parker to another Dimension / Universe / Earth. That is, in the "multiverse" there are infinite possibilities and surely there are many versions of our planet that do not know that Spider-man it is Peter parker, but that does not mean that his arrival does not cause conflicts with the villains of that place.

Therefore, the title Spider-Man: No Way Home, would reveal exactly what you have to do Peter parker, which is going from one universe to another so that you can return to your original Earth. But it will be difficult for him to return home because he cannot find the way, although his adventures will lead him to meet many villains and some heroes like the other versions of Spider-man interpreted by Tobey Maguire and Andrew Garfield.

For this theory to work perfectly, you would have to think that Doctor Strange is not who he really appears to be.

At Marvel Studios Cinematic Universe, we have come to see how the Doctor Strange came to see 14,000,605 futures to find a solution to the attack of Thanos which included his own disappearance. That is why it is so strange that in Spider-Man: No Way Home use magic like that and cause such blatant chaos. Is he really the real Doctor Strange? Have you been supplanted? Is it really Mephisto? Why is the Sanctum Sanctorum frozen?

We will have all the answers when it premieres Spider-Man: No Way Home on December 17, 2021. While the premiere arrives, we can see the rest of the movies and series of Marvel studios on the Disney Plus streaming platform.