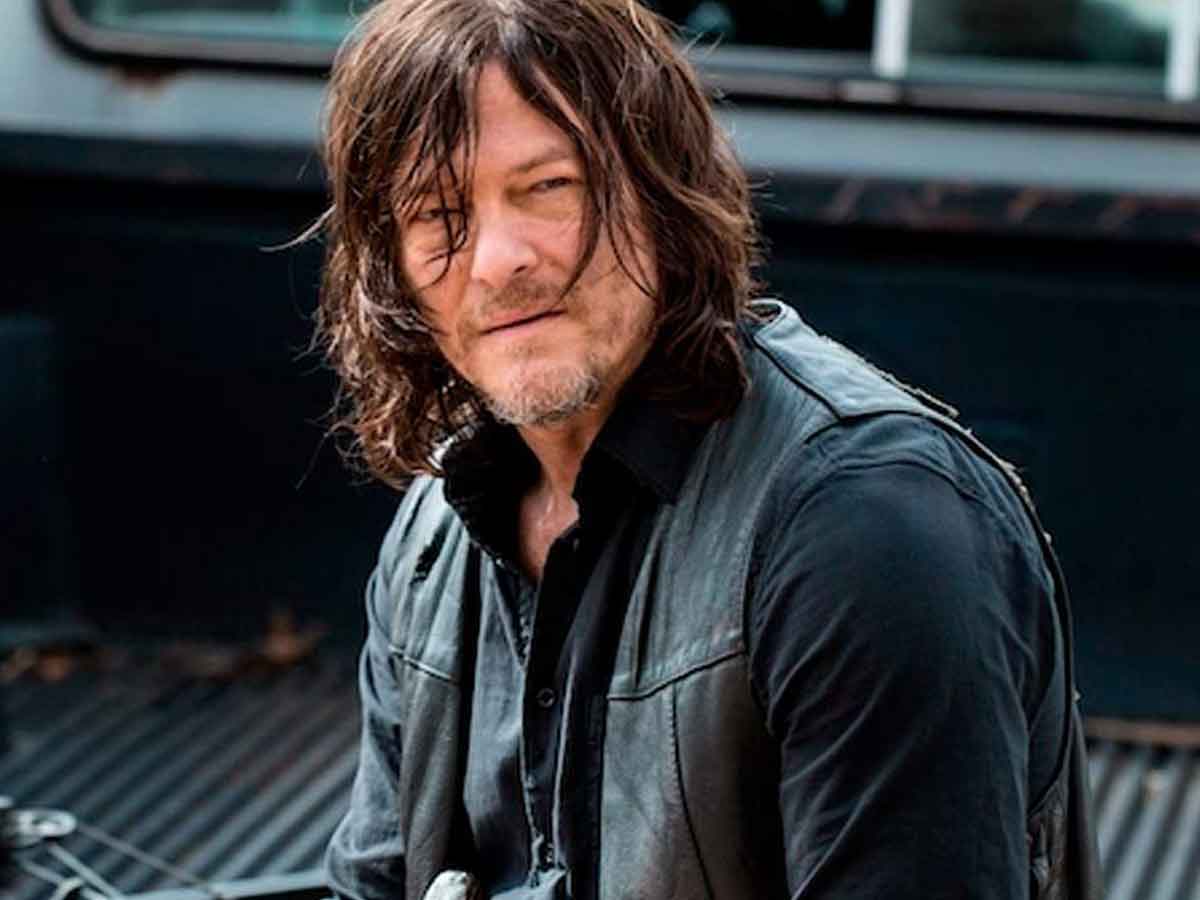 Actor Norman Reedus is a fan favorite for bringing one of his greatest characters back to the big screen. The Walking Dead star has reiterated his interest in the role during an interview.

The Walking Dead is nearing its end, and while most of the main cast members have already left the series, there is a lot of intrigue surrounding what those who remain part of the zombie drama will do. Among them is Norman reedus, perhaps the biggest star still standing on the AMC series and someone who has been a fan favorite to play a Ghost rider / Johnny blaze rebooted in the Marvel Studios Cinematic Universe. Rumor has it they have plans for Ghost Rider, and with the eleventh season of TWD on the horizon, it would be a perfect timing.

In recent remarks, the actor said it would be a lot of fun to play the character, adding, “The conversation about Ghost Rider has been going on for years, and yeah, tell them to put me in it. I want to play Ghost Rider. "

He wants to enter this Cinematic Universe in a big way.

When it was suggested that he might meet with Jon bernthal (The Punisher, 2017 - 2019) the actor said: “That would be great. So, I don't know, call someone and make it happen. I want to do it. I really want a fire skull. I want my face to turn into a fiery skull and a chain be thrown around it. That would be great. I have 12 (motorcycles). I would only choose one. I will, yes.

What do you think about Norman Reedus as Ghost Rider? Will he live up to Nicolas Cage? Leave your opinion in comments.

The movies of Marvel studios They're available on the Disney Plus streaming platform.