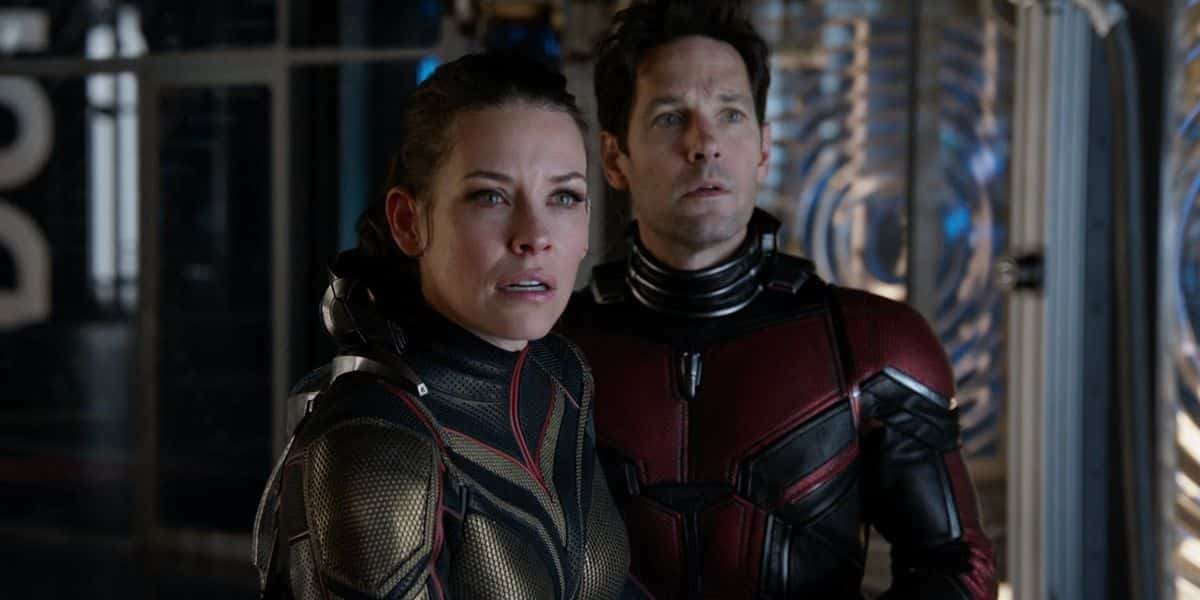 Ant-Man and The Wasp: Quantumania will premiere in February 2023. In order to meet the agreed date, Marvel Studios already gave the filming of the film.

Marvel studios He runs without resting to carry out Phase 4 of his projects, so each of the titles that will be part of this moment have already started at some point in their development. An example of this is Ant-Man and The Wasp: Quantumania, which has officially started its recording process. The news was confirmed in the last hours.

The great protagonist of the film, Paul rudd, who plays Scott lang (Ant-Man), was in charge of confirming the information on their social networks. In addition, the actor made it very clear that the filming is taking place in London England.

The notification was given when the artist made an invitation in the Instagram for a celebrity basketball game hosted by Tyreek “Cheetah” Hill. The interpreter stated that he would like to be in the event of the player of the Kansas city chiefs, but could not because of the commitment to the work of the UCM.

“I wish I could be there. I'm in london filming Ant-Man 3. But maybe it will appear. I may be very small, you may not be able to see me, but I will be there. I wouldn't miss this for the world. Neither should you, "Rudd stated in the video.

In this way, the countdown begins so that more details about the feature film begin to leak and become official. One of the most anticipated points is more information about Kang, The Conqueror. The villain will be played by Jonathan Majors.