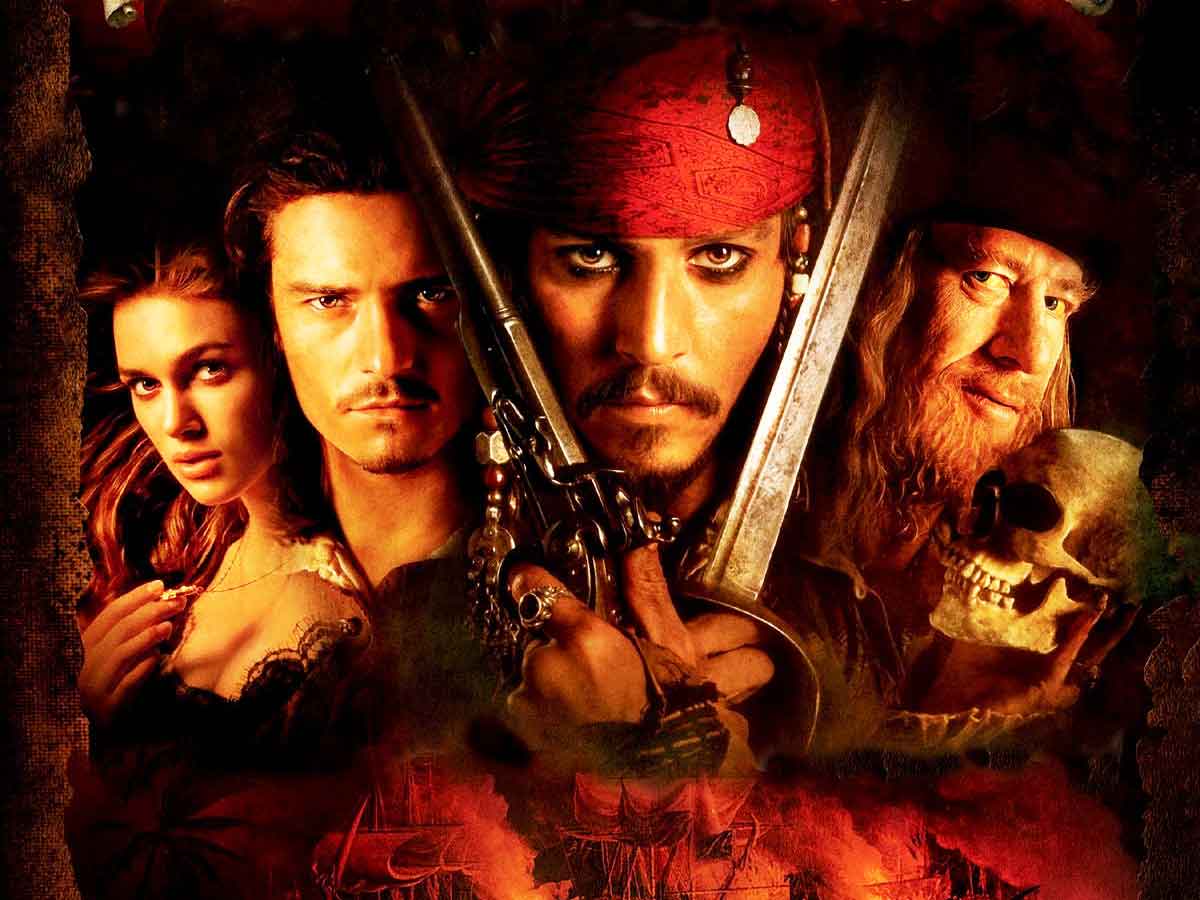 At Disney they are clear that they want to continue with the Pirates of the Caribbean franchise, although the saga has already shown clear signs of fatigue.

Many times the big film studios do not realize that there are sagas that cannot last forever and they continue to make films. This is a clear example of Pirates of the Caribbean whose films went on to gross more than $ 1 billion, but the latest installment fell far short of those figures. Even so, in Disney have planned new projects without Johnny depp.

Now they want to make a movie of Pirates of the Caribbean with a female cast led by Margot robbie, but after the low collection of Birds of prey (2020) and The Suicide Squad (2021), Disney is rethinking it. So the new project could be made directly for Disney Plus, the streaming platform that can be accessed through this link.

The big problem is that Pirates of the Caribbean They have a very high budget, so they will have to lower the level of production so that it can be profitable to premiere it in streaming or its premiere will obviously be paid. Nor should we rule out that they do a spin-off series, since it is a very interesting world that they can explore differently through a television program.

For now, the only thing that is clear is that Disney wants to do something with Pirates of the Caribbean but they do not know exactly what.

If the Pirates of the Caribbean saga is a success, it is undoubtedly due to the performance of Johnny depp What Jack sparrow. Although when they made the first film, Disney executives were not convinced of what the actor was doing, the result was spectacular and even earned him the Oscar nomination for Best Actor, although that year he won Sean Penn by Mystic river.

But after the legal problems of Johnny depp with his ex-wife Amber Heard, from Disney They said they would not count on the actor as Jack Sparrow for more deliveries of Pirates of the CaribbeanThat's why they have so many different plans but they don't finish shooting any.

All films in the series can currently be seen on Disney Plus.