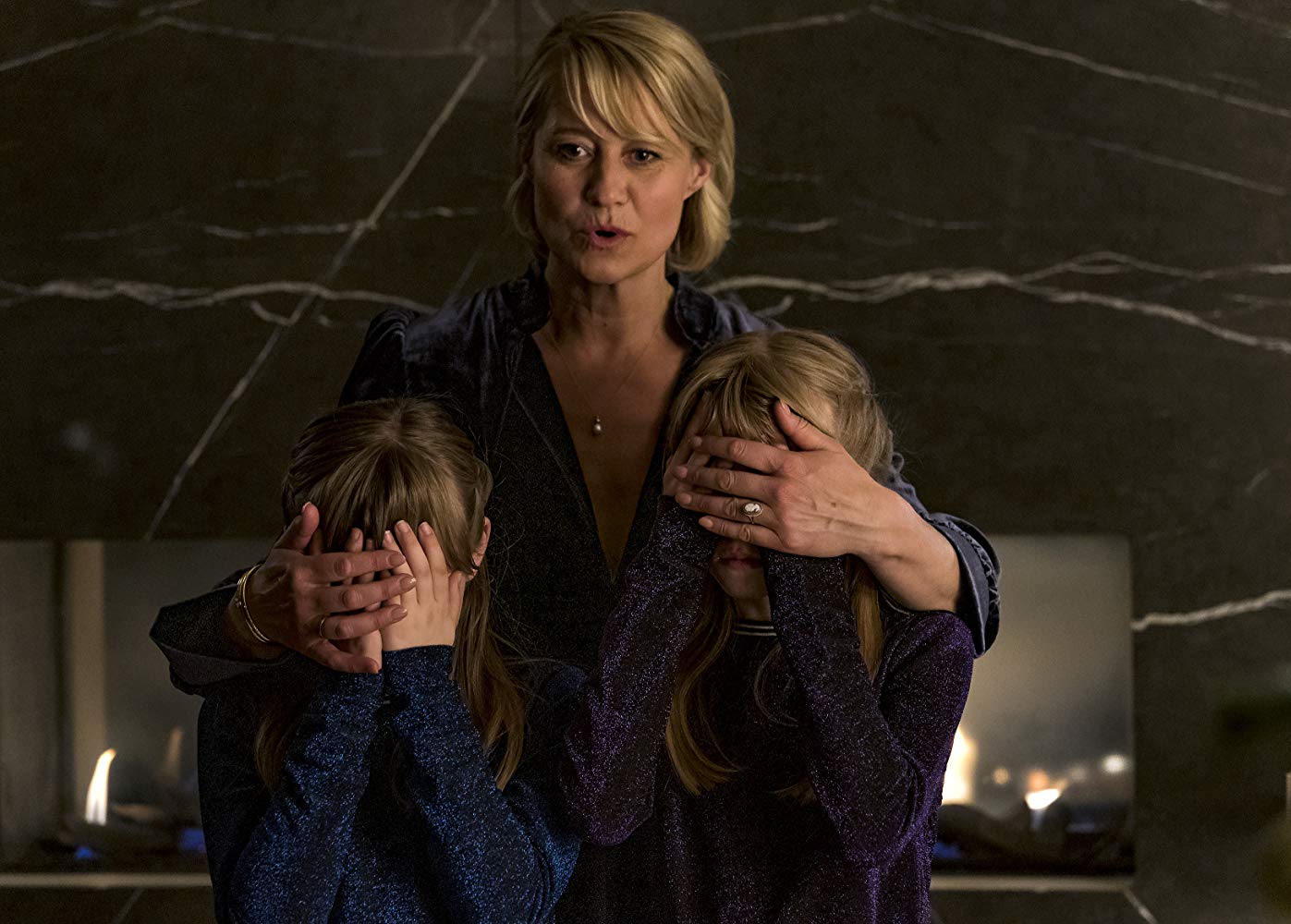 A different movie. Everything is about the morality that society has in charge to protect from scandal.

Film directed by the filmmaker May el-Toukhy, born in Denmark, and who had previously directed the romantic comedy Long story short (2015), but it is known worldwide thanks to the realization of many chapters of the series created by Adam Price, Something to believe in (2017). Its protagonists will not sound like anything, however, they have an excellent track record. First of all we meet actress Trine Dyrholm, well known in Scandinavia for tapes like Nico 1988 (Susanna Nicchiarelli, 2017), Meeting Astrid (Pernille Fischer Christensen, 2018), for the television series Face to face (2019), and for the excellent documentary that is titled Brecht (Heinrich Breloer, 2019), premiered at the last International Film Festival of Barcelona. Next to him, the young Gustav Lindh, that we could see in the Circle (Levan Akin, 2015) and, closing the triangle, Magnus Krepper, known in Europe thanks to the television series The bridge (Bron, 2011) and feature films such as Devil's fiancee (Saara Cantell, 2016). By the way, previously Trine Dyrholm and Magnus Krepper had already worked together on the tape Meeting Astrid. The weight of the film falls on them that, with a magnificent interpretation, achieve all their purposes.

We will not deny that, not infrequently, it leads us to that unexpected suspense of Master Alfred Hitchcock.

A priori, the script is nothing of the other in the world, they may even think that they have already seen similar films. Do not be fooled. The story is about a marriage that has absolutely everything in life: Annie (Trine Dyrholm) has a great success with her lawyer career, and her husband Peter (Magnus Krepper), is a great physicist very well regarded in her company. They live in a beautiful house, very modern and luxurious, in the middle of the countryside. And they have two daughters. They are presented to us as the perfect couple that everyone wants. One day they decide to welcome Gustav (Gustav Lindh), son of Peter, who had in a previous relationship. The boy's arrival will disrupt Annie's life, awakening feelings that, at first glance, seem liberating. Thus, Annie, lets herself be tricked into a secret passionate love with the stepson, facing all the obstacles that may arise, whether due to age or family ties, besides being married to her lover's father. It will soon appear at play, in the same relationship, betrayal and jealousy, in addition to the tension with Peter, who knows nothing about his wife's relationship with his son. The situation forces Annie to take drastic measures and decisions that could have irreversible consequences on the perfect family she had formed. The tension is stretched like gum and the problems continue to engulf and, as expected, everything ends up bursting.

Since the first image of the forest appears next to the first credits, we know that we are facing a different film. The camera rotates on itself 360 degrees. The frames are perfect, solid, different, especially inside the house. The filmmaker May el-Toukhy moves like a fish in the water, handling the whole problematic family affair with unsurpassed narrative skills. In the script, perfectly written by Maren Louise Käenne and the director herself, May el-Toukhy, there is no note out of tune. Not even in those images that show explicit sexual abuse. And it is all about the morality that society has in charge to protect from scandal.

We will not deny that, not infrequently, it leads us to that unexpected suspense of master Alfred Hitchcock, they are even splashed with those commercial films by Michael Douglas. Totally recommended. Do not miss it.

Synopsis Annie is a successful lawyer who lives in a modernist-style house with her two daughters and her husband Peter, a reputed physicist. The appearance of Gustav, a son who belongs to a previous relationship with Peter, turns upside down the harmony that reigns in Annie's life. What at first seems to be a liberating movement for her, soon becomes a story of power and betrayal that will have devastating consequences on her life.
country Denmark
Address May el-Toukhy
Script Maren Louise Käehne, May el-Toukhy
Music Jon Ekstrand
Photography Jasper Spanning
Distribution Trine Dyrholm, Gustav Lindh, Magnus Krepper, Frederikke Dahl Hansen, Diem Camille Gbogou, Preben Kristensen, Mads Wille, Elias Budde Christensen, Peter Khouri, Marie Dalsgaard, Ella Solgaard
Gender Drama
Duration 127 min.
Original title Dronningen
Premiere 02/28/2020

The post Queen of hearts (2019), by May el-Toukhy – Crítica appeared first on The Cinema in the Shadow.