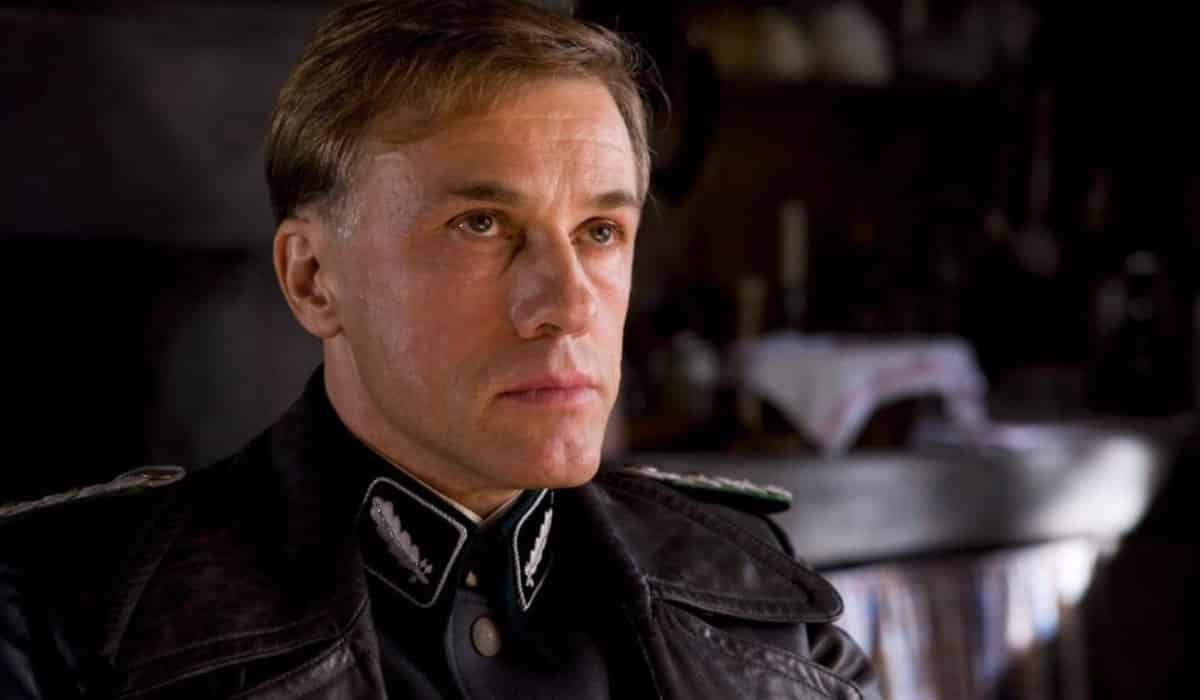 Quentin Tarantino recently spoke about Inglourious Basterds and made a confession about Hans Landa, a character played by Christoph Waltz.

Throughout his film career, Quentin Tarantino managed to create great seventh art hits. The filmmaker made films that became icons and are remembered today. Likewise, he also created surprising stories that were applauded by critics. One of them is Inglourious Basterds.

Damn Bastards was released in 2009 and featured a cast full of famous performers, including Brad Pitt, Christoph Waltz, Michael Fassbender, among others. Quentin Tarantino's film took us into World War II, during the German occupation of France. We quickly met Shosanna Dreyfuss, a young woman who witnesses the execution of her family at the hands of Hans Landa, the German Colonel. After this tragic event, Shosanna manages to escape to Paris, where she assumes a new identity and becomes the owner of a movie theater.

The film has had great performances, but Christoph Waltz was a favorite with film critics and audiences. So much so, that the actor managed to win an Oscar for Best Actor for his impeccable work in Inglorious Bastards. Quentin Tarantino recently revealed a secret about the actor in the movie.

Guest on The Moment podcast, Quentin Tarantino revealed several details about Inglourious Basterds: “I met with Christoph before I got to the big script reading with the cast. I said, 'I'm not doing this as a wicked game ... everyone is so curious who plays Hans Landa. I don't want you to be bad at reading the script, but I want you to hold back a lot ”.

In this way, Quentin Tarantino did not let Christoph Waltz work with his fellow Inglourious Basterds. The director wanted everything to emerge spontaneously, generating more realistic reactions and performances.