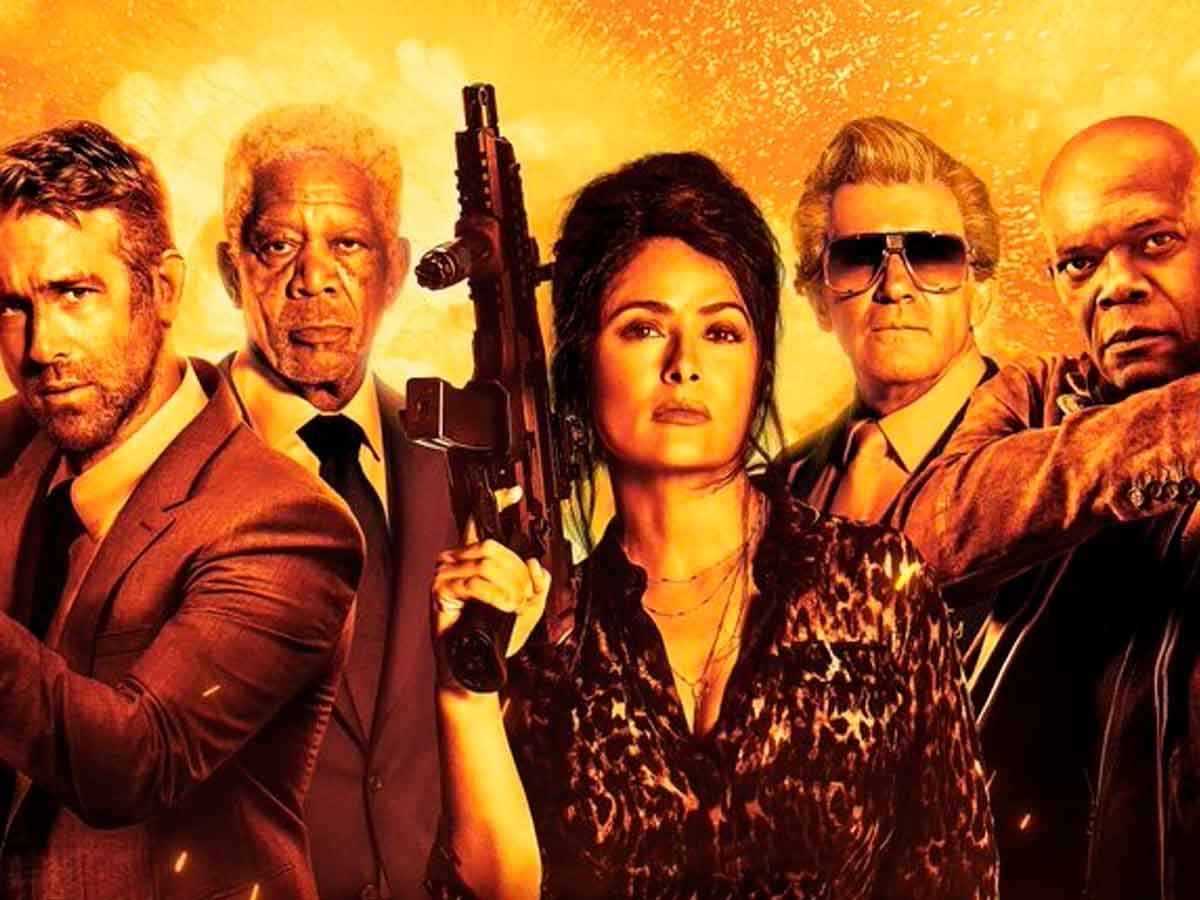 After four years, Ryan Reynolds re-teams with Samuel L. Jackson in the sequel to The Other Bodyguard, alongside an out-of-control Salma Hayek.

It took four years to see the sequel to The Other Bodyguard, an action comedy that follows the adventures of a strange couple formed by bodyguard Michael Bryce (Ryan Reynolds) and hitman Darius Kincaid (Samuel L. Jackson) , that they will be involved in a new mission, which will once again put their lives in serious danger, to guarantee peace and stability in Europe.

The sequel to The Other Bodyguard is directed once again by Patrick Hughes, director of other action films such as Los mercenarios 3, a film in which I also work with Antonio Banderas, the villain of the film; Tom O'Connor also repeats in writing the script, who has had the help of Brandon and Phillip Murphy, screenwriters known for having been hired in 2016 to write the adaptation of Mark Millar's comic book mini-series. , Higher, and whose project seems to have been forgotten.

Bryce, still under investigation and without a license, his AAA bodyguard license is not going through his best moments, and the encounter with the hit man Darius Kincaid has left him very touched. To try to overcome the trauma and direct his life, he goes to the consultation of a psychologist who recommends that he forget his stage as a bodyguard and enjoy a sabbatical without weapons or the violence of his profession. But as soon as his vacation begins, Sonia Kincaid (Salma Hayek) arrives, Darius's impulsive and dangerous wife, who asks for his help to free her husband and fight against a worldwide plot in which an evil Greek (Antonio Banderas) is involved. 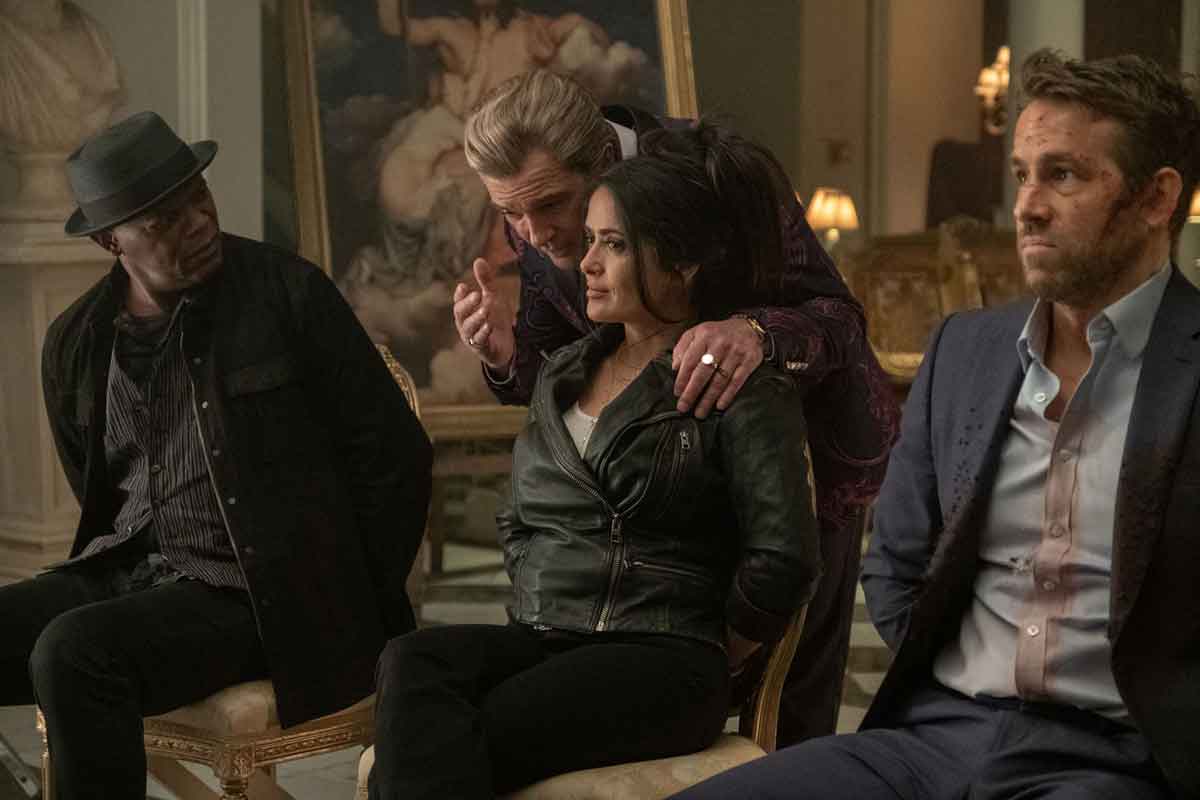 If Ryan Reynolds turned Florence upside down in his collaboration with Michael Bay, this time he is not happy with it, he not only returns to the Italian city, but travels through Tuscany with more chases, shots and explosions with Samuel L. Jackson and a buzz Salma Hayek, who in this installment has more participation and prominence than in the previous one, and which undoubtedly manages to steal the spotlight from her male companions.

The film has a lot of action and exaggeratedly absurd and funny moments, which has some unexpected script twists, a whole parody of action cinema in which you will not stop laughing, and in which we can see Reynolds turned into a bag of boxing literally speaking. In some moments it can come to remind us of This dead man is very alive, but I will not give you more details for not revealing more details of the plot.

The main trio works like a charm, and you can see the good chemistry that exists between the three stars, as well as being able to see Antonio Banderas playing the villain, which is a luxury.

In short, The Other Bodyguard 2, is an ideal movie to go to spend some fun time at the cinema, but a warning for parents, it is not a movie that you can take the kids to, since it is a film not recommended for minors 12 years. Also stay tuned to the credits scene. 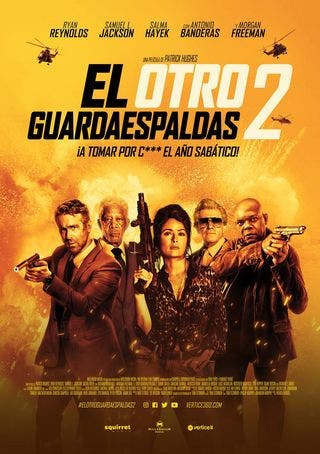 Qualification : The other bodyguard 2

Synopsis: Bodyguard Michael Bryce (Ryan Reynolds) and hit man Darius Kincaid (Samuel L. Jackson) are back on a new mission to ensure peace and stability in Europe. Bryce, still under investigation and without a license, is enjoying his sabbatical when Sonia Kincaid (Salma Hayek), Darius' impulsive and dangerous wife, reappears to help her free her husband and fight a worldwide plot in the one involving an evil Greek (Antonio Banderas)