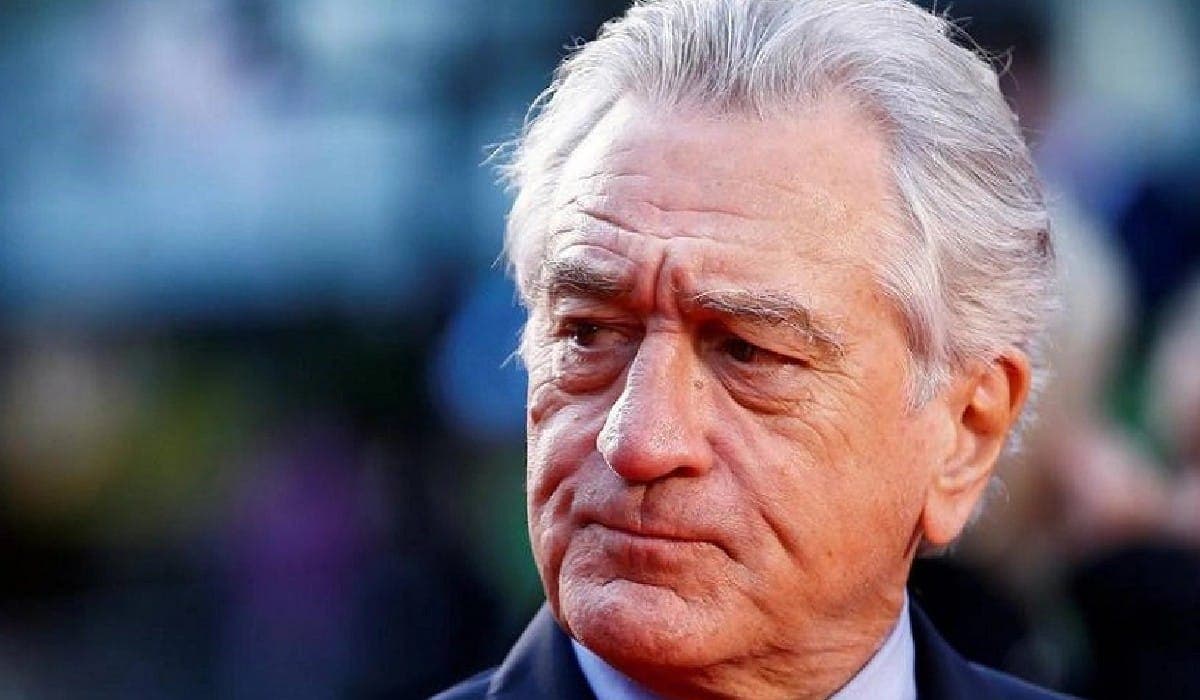 As revealed by Robert De Niro's own lawyer, the actor is going through a serious problem and without a doubt, it is not the best moment of his life.

Robert De Niro is one of the most beloved actors in Hollywood. With a magnificent film career, the actor earned the respect of critics and viewers around the world. Undoubtedly, some of the most iconic films of cinema were starred or had the actor as a member of the cast. But, apparently, despite the success, the actor is not having the best time of his life.

Caroline Krauss, Robert De Niro's lawyer, revealed that the actor has to continue working at his age, as he is very close to bankruptcy. This, according to the lawyer's explanation, is due to the expenses of his ex-wife, Grace Hightower, with whom he ended up in 2018. “Mr. De Niro is 77 years old, and although he loves his trade, he should not be forced to work hard. this prodigious rhythm. When will that end? When will you have the opportunity not to choose all the projects that come your way? Or not working six days a week for 12 hours a day simply to keep up with Miss Hightower's thirst? ”Were Krauss's words.

Following the statements of Robert De Niro's lawyer, those close to Grace Hightower they came out to tell their version: “When Mr. De Niro goes to lunch on Sunday in Connecticut, he rents a helicopter there. When he flies to see his friends in Florida or elsewhere, he's a private jet. " At the moment, the famous actor did not speak on this issue and decided to call himself silent.

The truth is that the interpreter is working on a new Martin Scorsese film entitled Killers of the Flower Moon. There, Robert De Niro will share the cast with Leonardo DiCaprio and Jesse Plemons. This will be the largest operation in theaters to date by Apple, it will be responsible for financing this film, while Paramount will handle the distribution in theaters of this film before it reaches the Apple TV + platform.

The new Martin Scorsese film, starring Robert De Niro, will be set in Oklahoma (USA) during the 1920s and revolves around members of the Osage Nation tribe, just after the discovery of oil wells on their lands. Its members were murdered one by one, and the newly created FBI took up the investigation of the case without waiting for the conspiracy they were going to face.