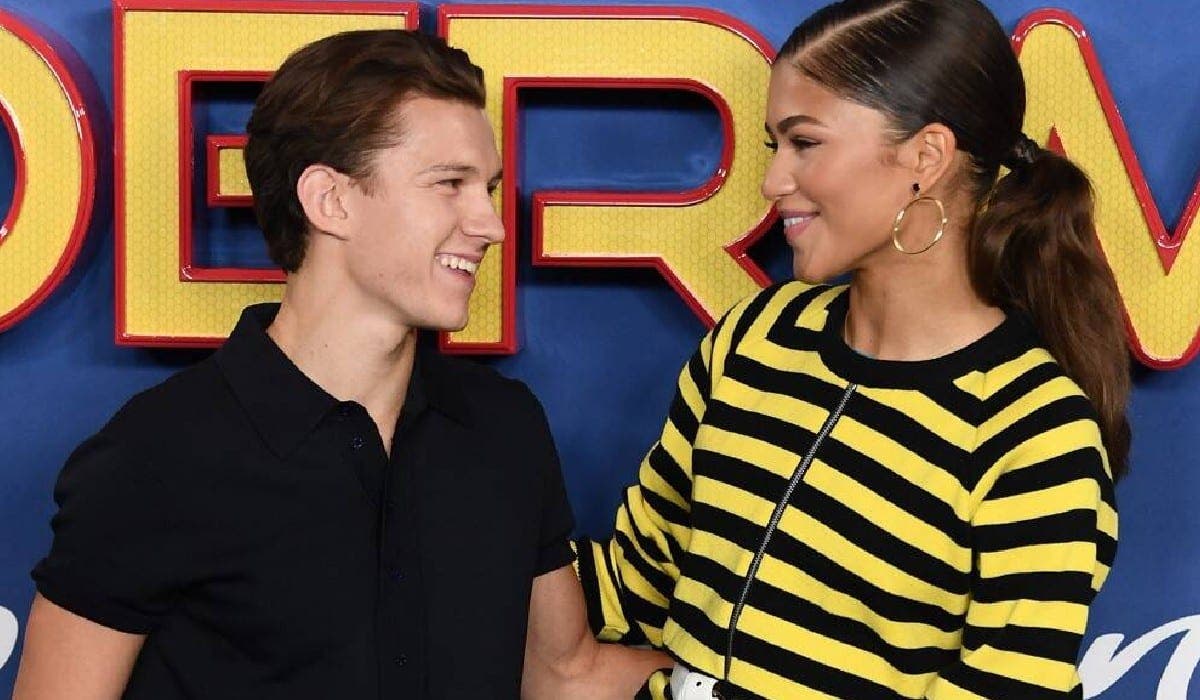 A few days ago, Tom Holland and Zendaya were seen kissing inside a car. Now, new images of romance have come to light.

They are no longer hiding! A few days ago, social networks exploded at the confirmation of the romance between Tom Holland and Zendaya. The actors were captured inside a car, where they looked very caramelized and kissing. Now, new images have come out of this new Hollywood couple that has already become the favorite of many.

Tom Holland and Zendaya met in 2016 while filming Spider-Man: Homecoming, when they were chosen by Kevin Feige to play Peter Parker and MJ. From there they formalized a friendship that more than once was mistaken for an affair, but they always laughed at these speculations and clarified that they were just friends. But, things have changed and there is a new romance on the doorstep.

The relationship of the actors of #SpiderManNoWayHome after being seen leaving her mother's house in Los Angeles together and kissing in a car 😱 pic.twitter.com/U76Qe6pyPY

You may be interested: Marvel Studios rejects Tom Holland's ideas of a sex scene for Spider-Man

It is speculated that Tom Holland and Zendaya have been together for a while, but no one knew. Finally, the Page Six cameras were at the right time and they took the exclusive where we can see them kissing and sharing laughter. But, after this event that drove everyone crazy, now the actors were caught on another date.

#TomHolland and #Zendaya Foram seen - not that it seemed to be um I found ... e or TMZ related you all. The foram to a Thai restaurant from Universal Studios. Second testemunhas, you two separate chegaram to stay discreet, more hair seen, it didn't work!

This time it was the TMZ media who got the images, where they are seen sitting in a food place and chatting very entertained. In this way, Tom Holland and Zendaya fulfilled the tradition of Spider-Man, as happened with Tobey Maguire and Andrew Garfield for having an affair with their partners in fiction. At the moment, the actors did not decide to talk about it but they did make the decision not to hide anymore and live their love in front of the public gaze. On December 17 we can see them in action in Spider-Man: No Way Home.