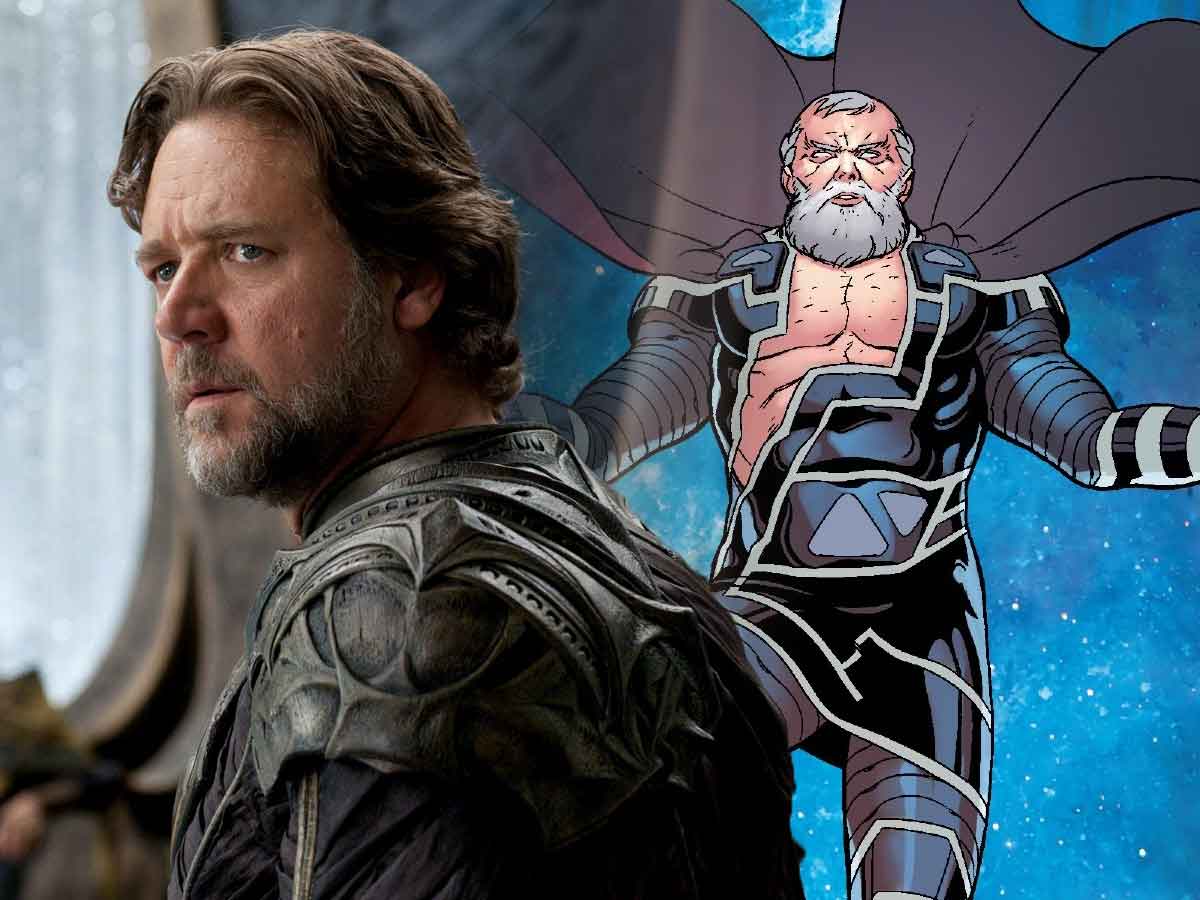 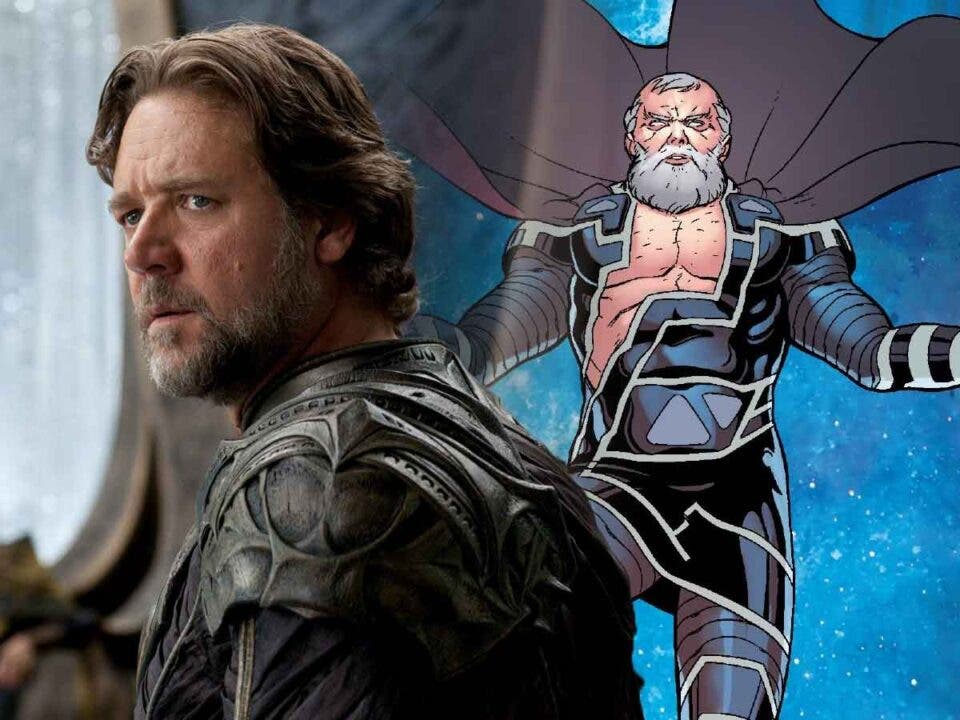 Actor Russell Crowe will be in the movie Thor: Love and Thunder and now we know which character he will play in the Marvel Studios Cinematic Universe.

It is not clear if it was a secret and he has made a super SPOILERS or they have let him reveal his character, but Russell crowe has confirmed that he will play the Greek God Zeus in the movie Thor: Love and Thunder. News that does not come as a surprise to us because it was something that had already leaked a few weeks ago and we picked it up at this new.

In the comics, Zeus He is the supreme monarch of the Olympians, a group of beings that includes Hercules, a character who usually faces Thor as many times as they go on a spree. It also has ties to the Eternals and fought against Odin when the Olympus Y Asgard they went to war thousands of years ago. So the story they have prepared for Russell crowe it will surely be exciting. Although it will probably vary quite a bit from the comics. But it will still be interesting to see if he does a thunder-throwing competition with Thor (Chris Hemsworth), since they are weapons used by the two gods.

Now that we know that Russell crowe will play Zeus, it is already being speculated that the Greek God could be a victim of Gorr, the Butcher of Gods (Christian bale). Since it has such a powerful weapon that it can kill these types of beings. So your participation in Thor: Love and Thunder it could be brief but intense.

In recent pictures of Russell crowe He has been seen sporting a white beard, so it could be his look like Zeus, although we will discover that when we see a trailer of the fourth installment of Thor.

The movie Thor: Love and Thunder will be released on May 6, 2022. While we wait, you can see all the deliveries of Marvel studios on Disney + following this link.