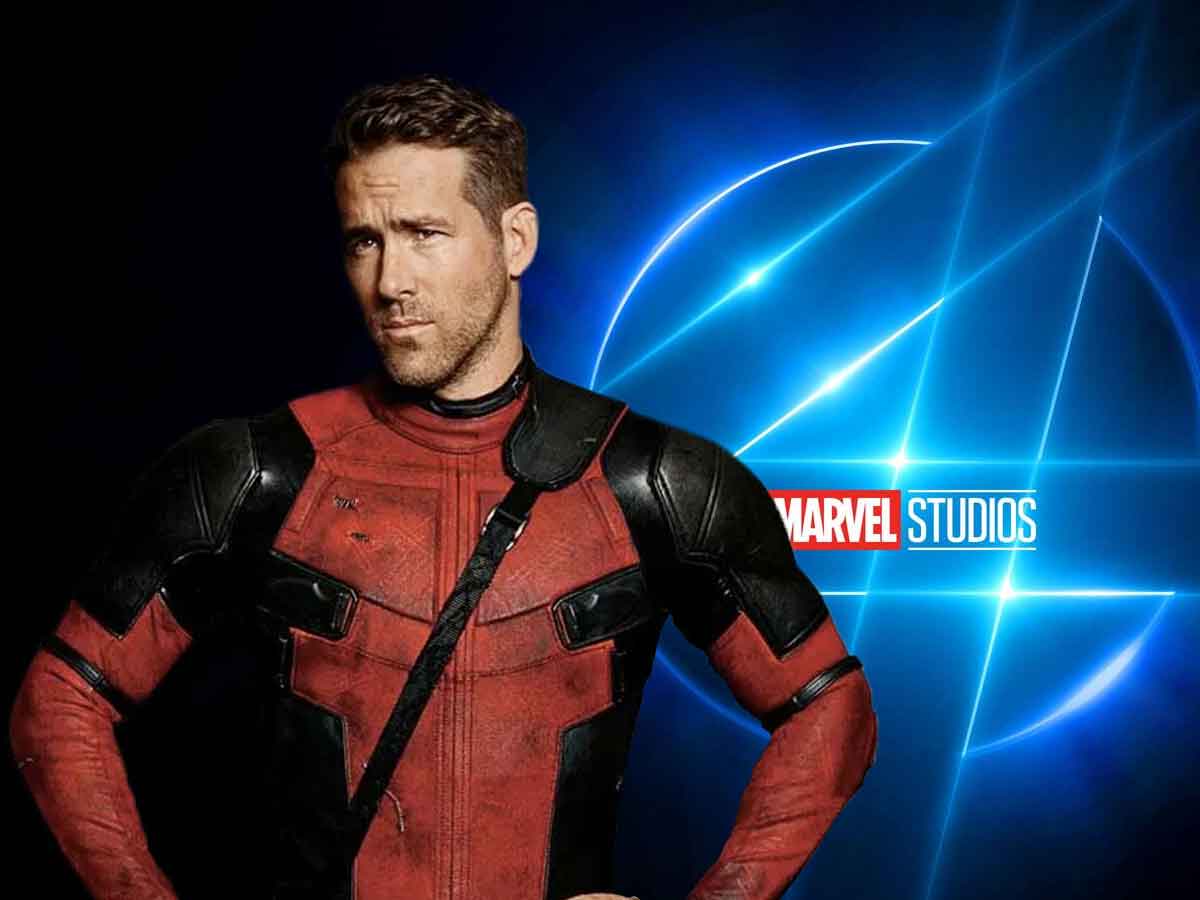 Marvel Studios will make a new Fantastic Four movie and actor Ryan Reynolds gives some ideas on who the leads should be.

Director Jon watts will be responsible for restarting The Fantastic Four, the beloved characters from the comics that will be introduced in the Marvel Studios Cinematic Universe. By now many names have been rumored for the protagonists such as John krasinski, Emily blunt or Zac efron. But while we wait for the cast to be made official, Ryan reynolds gives your opinion and obviously uses humor.

As it has partnered with the creator of Hanging in Philly, Rob McElhenney, to buy the Welsh football team Wrexham AFC, the actor Ryan reynolds has raised the possibility that the main cast behind the live-action sitcom will be tasked with bringing The Fantastic Four to life.

Ryan has made a new friend. He gets super excited in the early part of friendships so he's shifted all # Deadpool3 resources to trying to make this #fantasticfour movie happen. Sorry @deadpoolmovie! pic.twitter.com/LqxrZ4IKZa

This is how this distribution would be.

Glenn howerton as Mr. Fantastic / Reed Richards, Charlie day as Johnny Storm, Kaitlin olson as Invisible Woman / Sue Strom, Danny DeVito as The Thing / Ben Grimm and Glenn howerton as Doctor Doom. Obviously this will only happen inside the head of Ryan reynolds. But at least they will do the fifteenth season of It's Always Sunny in Philadelphia and they have also renewed to go to 18. This will mean a record for American sitcoms.

While the actor Ryan reynolds must prepare to do Deadpool 3, the new installment of the "loudmouth mercenary" that will be inside the Marvel Studios Cinematic Universe and that it will surely be a tremendous success like the two previous installments. But above all, it will be interesting to know how they will introduce the character that was part of the mutant films of FOX.

As they announce the cast of The Fantastic Four and the release date of Deadpool 3, we can review all the movies of Marvel studios on the Disney + streaming platform.