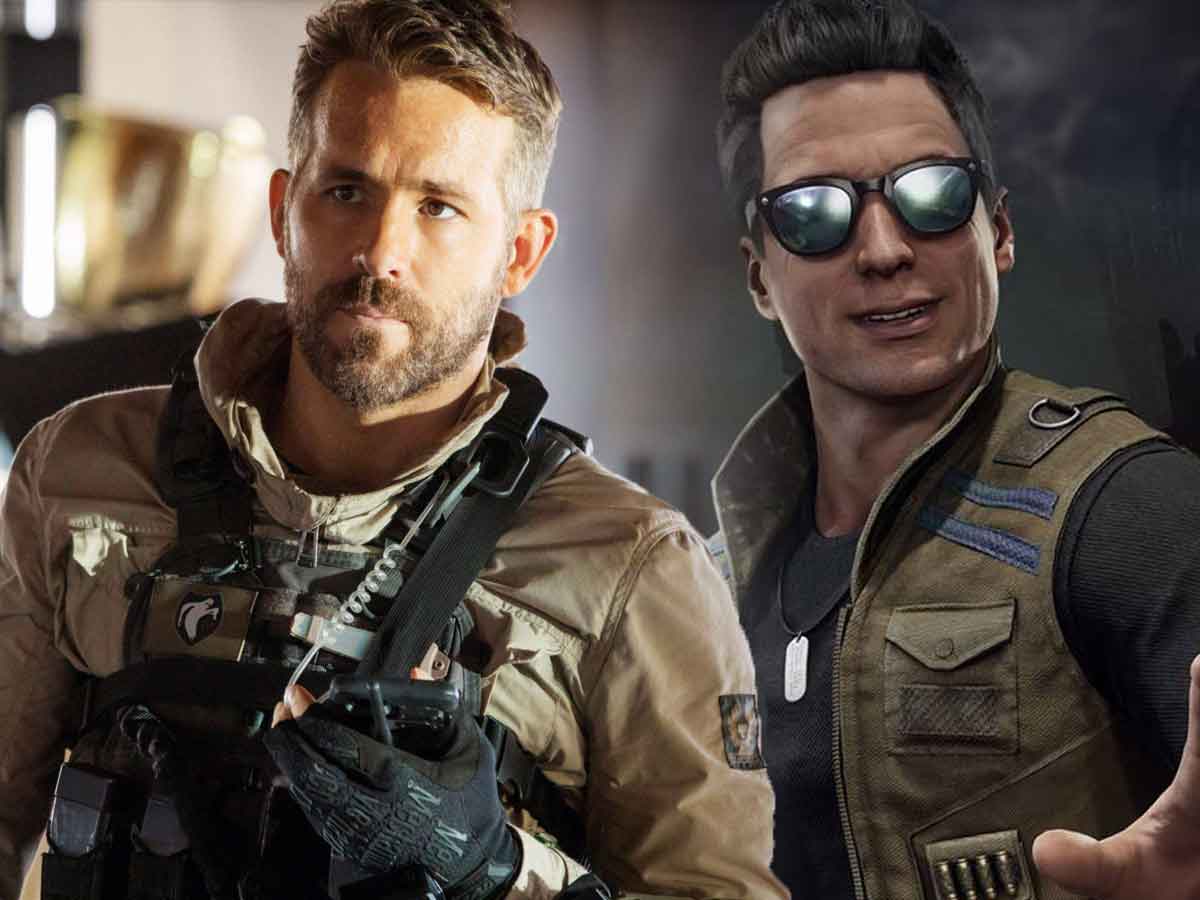 The new Mortal Kombat adaptation is being liked so much that even Ryan Reynolds signs up for the sequel with a hilarious tweet.

They have released Mortal Kombat and it has become an immediate success. Fans are praising the adaptation as it recreates very mythical moments from video games. That is why many have asked that Gal gadot be Kitana, but also Ryan reynolds it points to the bloody sequel.

Attention SPOILERS. Remember that the movie Mortal Kombat has not included the character Johnny cage. But in the end Cole Young interpreted by Lewis tan He heads to Hollywood, where he will no doubt meet the movie star. So… who should play Johnny Cage in Mortal Kombat 2? There is currently a great campaign on the internet to make it Ryan reynolds the chosen one. Obviously, as the actor is a true social media addict, he couldn't take long to answer.

What do I do with casting rumors and wireless competitors upset that @usnews just named @Mintmobile 2021's best cell phone plan?

Is there a big scheduling problem?

Although it would be spectacular if Ryan reynolds will interpret Johnny cage on Mortal Kombat 2The truth is that he is at such a good time in his career that his schedule is full of projects. Since we can see it in The Adam Project Along with Jennifer Garner, Zoe Saldana, and Mark Ruffalo, this story is about a man who must travel back in time to get help from his 13-year-old self. It will also be in Everday Parenting Tips, a comedy that follows the challenges of raising children during the attack of monsters. It will also adapt the board game Cluedo, where there will be a murder and several suspects.

Without forgetting that all the fans of Marvel studios they are waiting for Ryan reynolds make Deadpool 3, since the two previous installments that can be seen in Disney +They made a big impact because of their humor and approach so different from what we were used to.

Would you like to see the actor in Mortal Kombat 2 as Johnny Cage? Leave us your comments below.