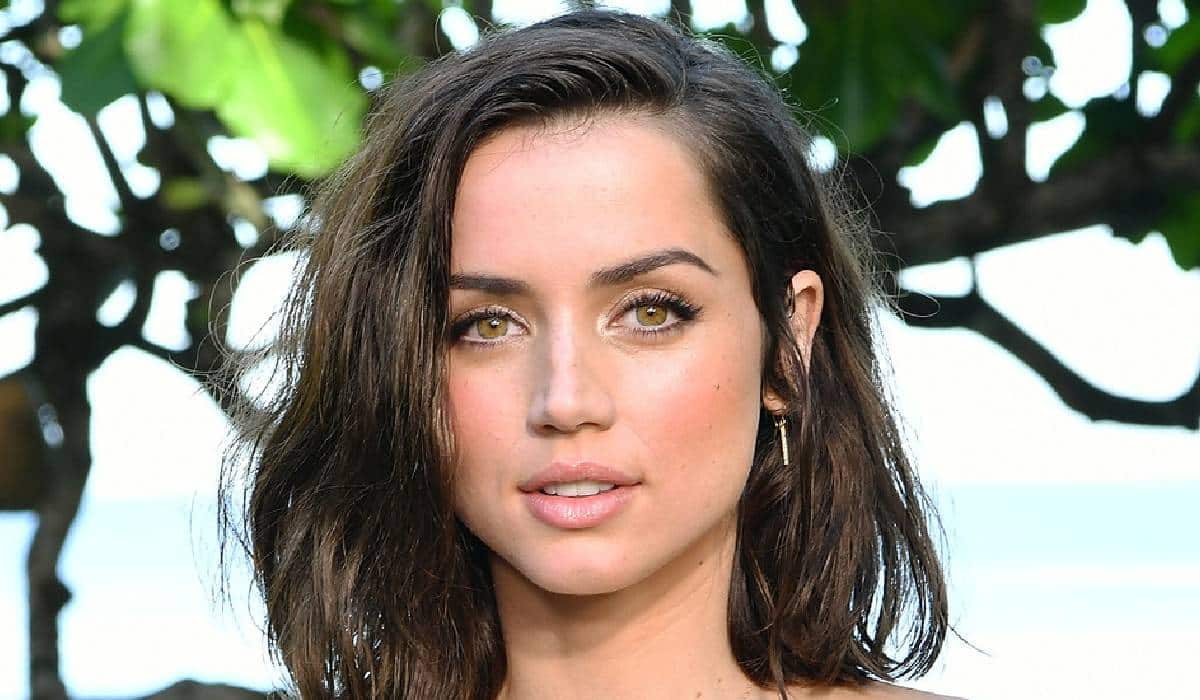 Blonde, the film starring Ana de Armas as Marilyn Monroe, was delayed. The motive was revealed.

Recently, Netflix announced that Blonde was delayed until 2022. In this way, the biopic about Marilyn Monroe starring Ana de Armas no longer has a definitive release date. In that announcement, the platform did not reveal why it decided to delay the film. But now some details have been released on this topic.

Netflix already had the opportunity to premiere Blonde at the Cannes Film Festival, after Thierry Frémaux wanted to screen it Out of Competition. However, the platform refused and decided to wait. Then the Ana de Armas film was expected to premiere in Venice, but there was also a change of plans. Now, the service revealed that the tape will not be seen until 2022.

You may be interested: Ana de Armas is the great star of 2020, according to IMDB 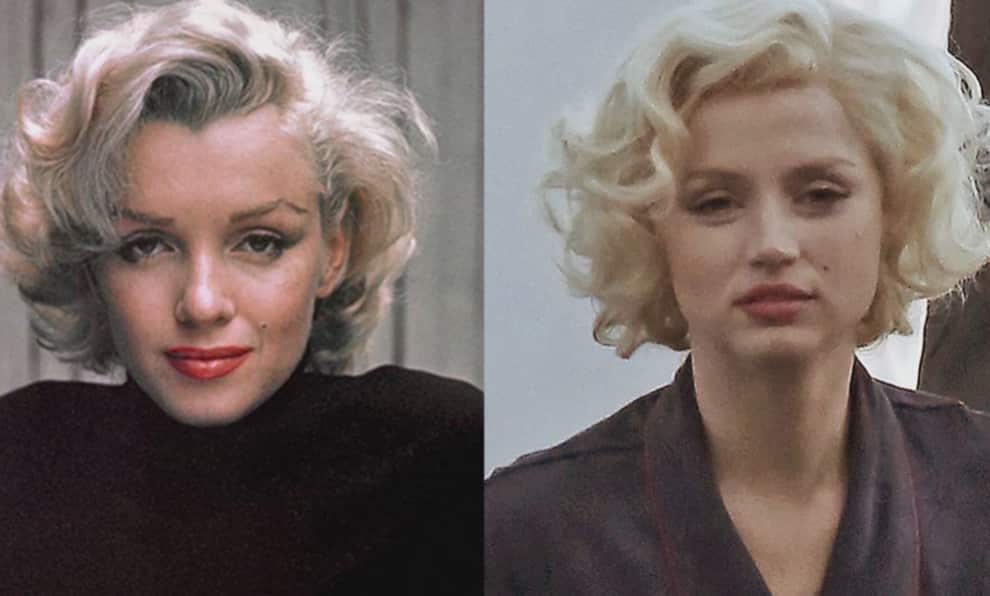 As reported, the changes to its launch are due to differences between the director of Blonde and Netflix. Journalist Jordan Ruimy reports that Ana de Armas's tape has very graphic sexual images, which is why the service is not happy at all. Apparently he wants the director to end up eliminating these scenes. But, the director would not agree.

In the middle of the scandal between Netflix and Andrew Dominik, director of Blonde, the medium assures that the film is vague and obtuse. In addition, they assure that the director himself has not been happy with the result and even declared that the film has little dialogue. For the moment, we will have to wait what happens with the Ana de Armas film. What we are sure of is that her characterization as Marilyn Monroe is incredible, which will completely help viewers to become much more familiar with the Netflix movie. Will she be a possible candidate for the Oscar? That will have to be seen.