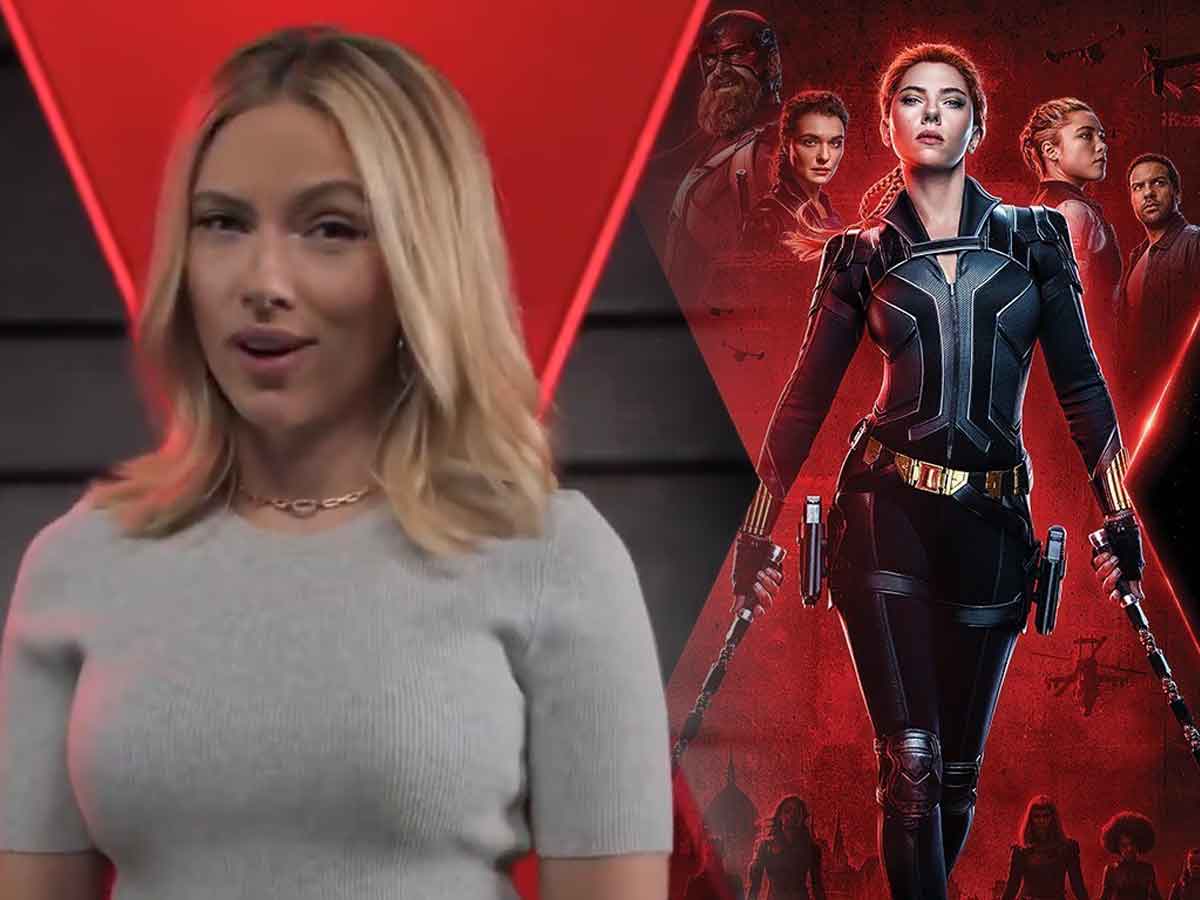 Actress Scarlett Johansson has been playing Natasha Romanoff / Black Widow in the Marvel Cinematic Universe for more than 10 years.

The movie Iron man 2 of 2010 presented to Natasha Romanoff / Black Widow interpreted by Scarlett JohanssonWe only know a few details of his past about this important character, so now he will have a full installment in Marvel studios to be able to tell us all its origin.

In the video you have uploaded Disney + their social networks have highlighted the most shocking moments of Black widow. But without a doubt, the best thing is that it is narrated by the Scarlett Johansson.

“How much do you really know about the elusive Natasha Romanoff? When it came time to reunite the Avengers, who did S.H.I.E.L.D. the call? A former killer of K.G.B, agent of S.H.I.E.L.D. and Avenger. He fought during the Battle of New York, faced the Winter Soldier, defended the world against Ultron. She signed the Sokovia Accords, dealt with all of those consequences, and defeated Thanos' forces. And when all hope seemed lost, he held the team together. But ... how well do you really know her? It's time for your story. You have been waiting for this. "

What will the new movie be about?

After the events of Avengers: Endgame (2019) we will no longer see in future projects Natasha Romanoff / Black Widow interpreted by Scarlett Johansson. Since she sacrificed herself to obtain the Soul Stone. For this reason, the film that he will star in will be prior to all this. In fact, it will be set between Captain America: Civil War (2016) and Avengers: Infinity War (2018). At that point the Avengers are separated and she is in a very difficult time in her life.

Black widow from Scarlett Johansson He must face his past while trying to stop a global conspiracy that could end the governments of the world. But he must also defeat an enemy that seems invincible and only by reuniting his old team from when he was younger and a Russian spy can he save the situation.