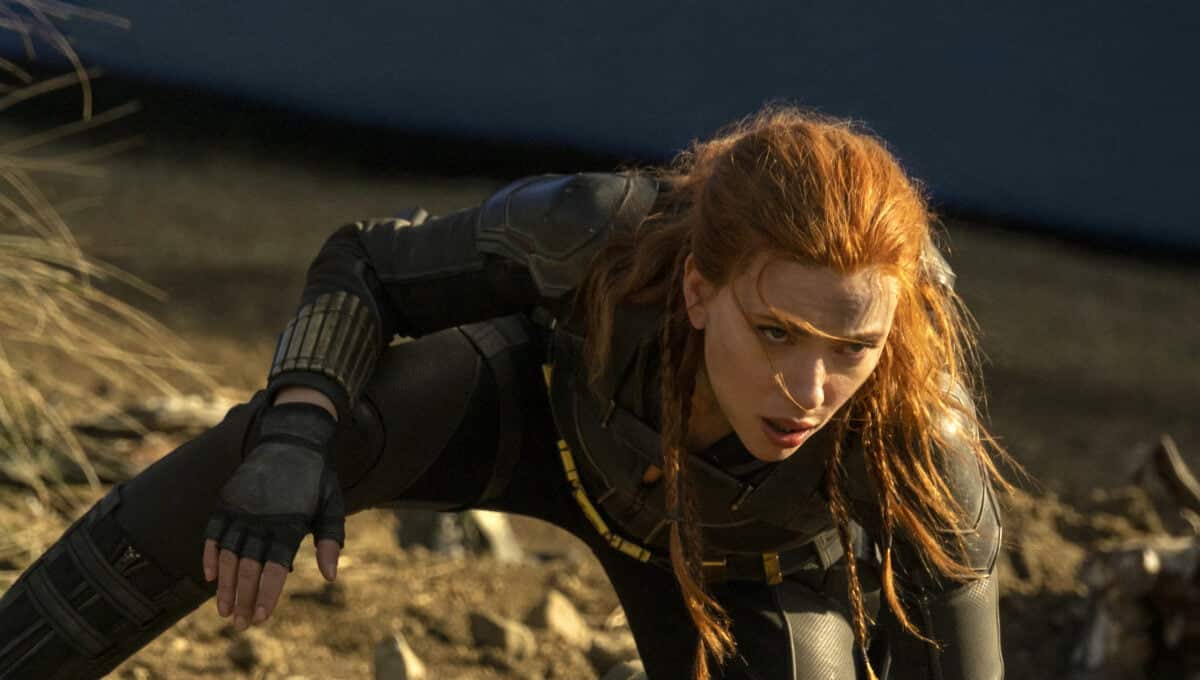 Given the new circumstances generated by the success of streaming platforms, Disney, Marvel and Scarlett Johansson are waging a legal battle… Who will be right in the end?

The success of streaming platforms has revolutionized cinema in many ways. Surely that and superhero movies are entertainment's great discovery in the 21st century, at least to get to the top of the medium. However, being something very new, some situations with the streaming service are still unprecedented, causing some disagreements. Black widow, one of the most recent premieres of Disney +, was an example of it.

The film was released in the digital catalog and in theaters on the same day. However, in order to access said content, the user had to have the service of Premiere Access, which has an additional price. This modality brought millionaire profits to the company. The above is the product of providing the alternative of watching the tape at home or at the cinema on the same day.

But what seemed like a winning solution turned out to be a threat to many entertainment workers, including the actors… Why? It is simple. Most artists sign contracts that include royalties for the box office.

Despite being a great success on the billboard, the title also generated streaming income, only that the interpreters would not receive a percentage of it, since it is not in the contract. Given the situation, Scarlett Johansson sued Disney, demanding monetary recognition for the entries of the visualizations on demad.

Following the lawsuit, the company responded as follows:

“There is no merit in this presentation. The lawsuit is especially saddened and harrowing in its callous disregard for the horrific and lingering global effects of the COVID-19 pandemic. Disney has fully complied with Ms. Johansson's contract and furthermore, the release of Black Widow on Disney + with Premier Access has significantly enhanced her ability to earn additional compensation on top of the $ 20 million she has received to date. " , reads in the statement.