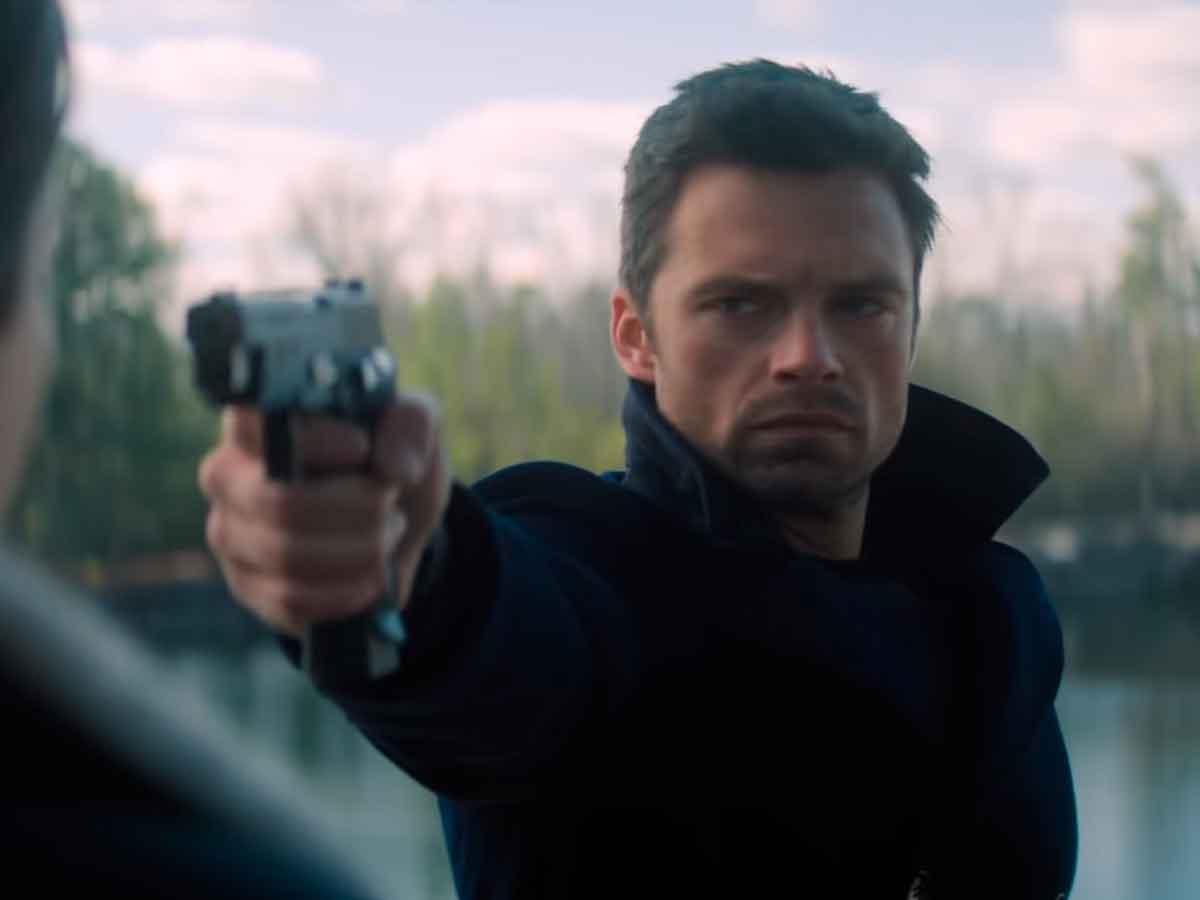 Actor Sebastian Stan who plays Bucky Barnes / The Winter Soldier talks about the most controversial part of his next film.

Sebastian Stan He is currently very fashionable because he stars alongside Anthony Mackie Falcon and the Winter Soldier, the series of Marvel studios that can be seen in Disney +. So after being in a lot of installments of this Cinematic Universe as a secondary of luxury, now it is shining with its own light. But in his filmography he has many other films where he stands out, such as The devil at all hours (2020), Me, tonya (2017) or Mars (2015).

Now he has starred Monday, a romantic drama directed by Argyris Papadimitropoulos, where Sebastian Stan Y Denise gough star in the intimate story of a passionate relationship that begins on a hot summer night in Athens, causing the two main characters to question themselves and each other. As well as their short and long term relationship both together and separately.

The actor is not concerned with showing what it takes.

Sebastian Stan stars in a poster where he shows his butt to try to generate some enthusiasm for the project. Also in a new interview, he explained why he decided to do a nude scene in the movie.

“If it's true and makes sense, then that's fine. Obviously, trust was a big thing here. I knew we were trying to tell such an honest description of a relationship that we were going to be open to what that meant. Although we always wanted it to continue to be truthful and make sense ”.

At least he's stripping down to serve the story and not just for her sake. Even if Monday It has received mixed reviews from critics, the central performances and the sun-kissed cinematography are being praised. But it is everything else that seems to be disappointing, even with Sebastian Stan going the extra mile. 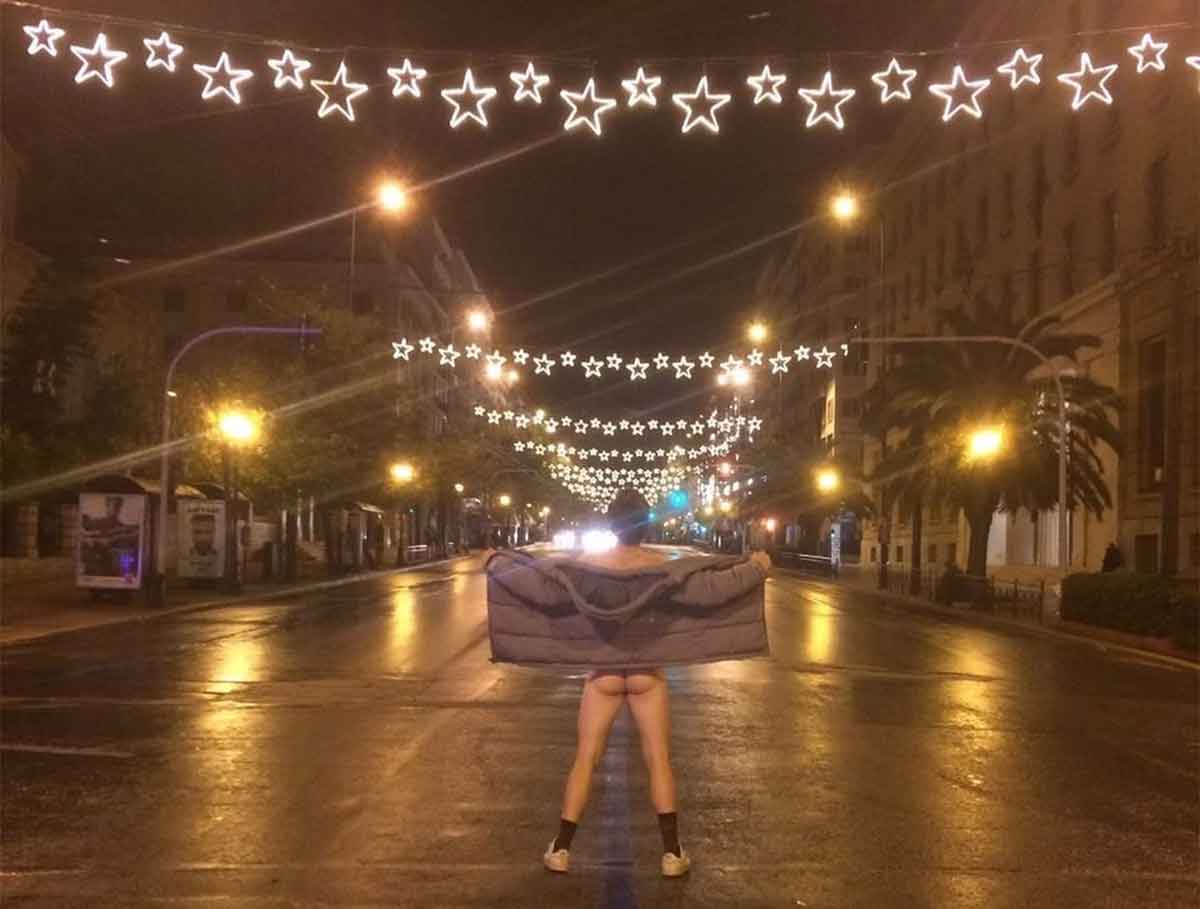