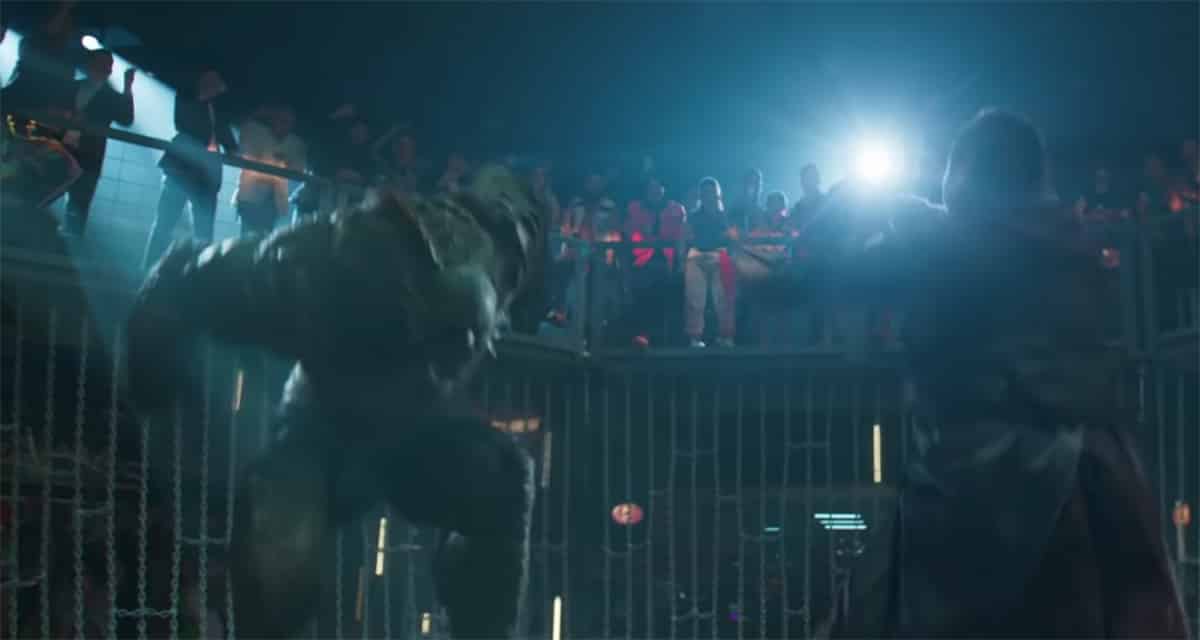 In the new look at Shang-Chi and The Legend of the Ten Rings, the return of one of Marvel's most famous foes, Abomination, is seen.

Not to believe! There was a lot of speculation around Shang-Chi and The Legend of the Ten Rings, next release of Marvel studios. However, the hype had been mitigated by the sober and very realistic tone that had been given so far. However, the new trailer showed a riot of special effects and pure fiction, changing everything about the landscape.

Also, a first look at three famous characters, as well as fragments of what appear to be epic wars, would make the film crave even more. The advance was published in the last hours by the producer and has not stopped being a trend on social networks.

But how could it stop being one if it released more than one bombshell? Which? Here we leave you the advance.

As can be seen in the previous cut, when the protagonist abruptly plunges into the water, apparently after some kind of attack, he sees someone important. It is about the mighty enemy dragon, Fing Fang Foom, which will receive the name of ‘Great Protector’ on the tape.

For its part, the end of the video shows something totally out of expectations. Abomination, the renowned nemesis of Hulk, appears in what appears to be a kind of street fights, to which two of the main characters attend. Without a doubt, Emil Blonsky (Tim Roth) will offer an interesting share of action to this film, explaining a few things.

One of the first situations that could be explained is how the villain appears in the series of She-hulk and maybe it will fill in the time gap between that show and the 2008 movie about Bruce banner. It should be remembered that he was the bad guy of the latter.

On the other hand, Wong, the sorcerer ally of Doctor Strange, was also seen in the battle ring. The wizard is Abomination's rival… Unexpected!

Finally, one of the most striking features of the trailer are the moments when the ten magic rings are put to the test, showing the great power that this instrument will have in the MCU. Even if this installment were in Phase 2 or 3, it would not take long for theories to emerge that these artifacts included Infinity Gems… But no, we already know not.

Shang-Chi and the Legend of the Ten Rings lIt will hit theaters in September.