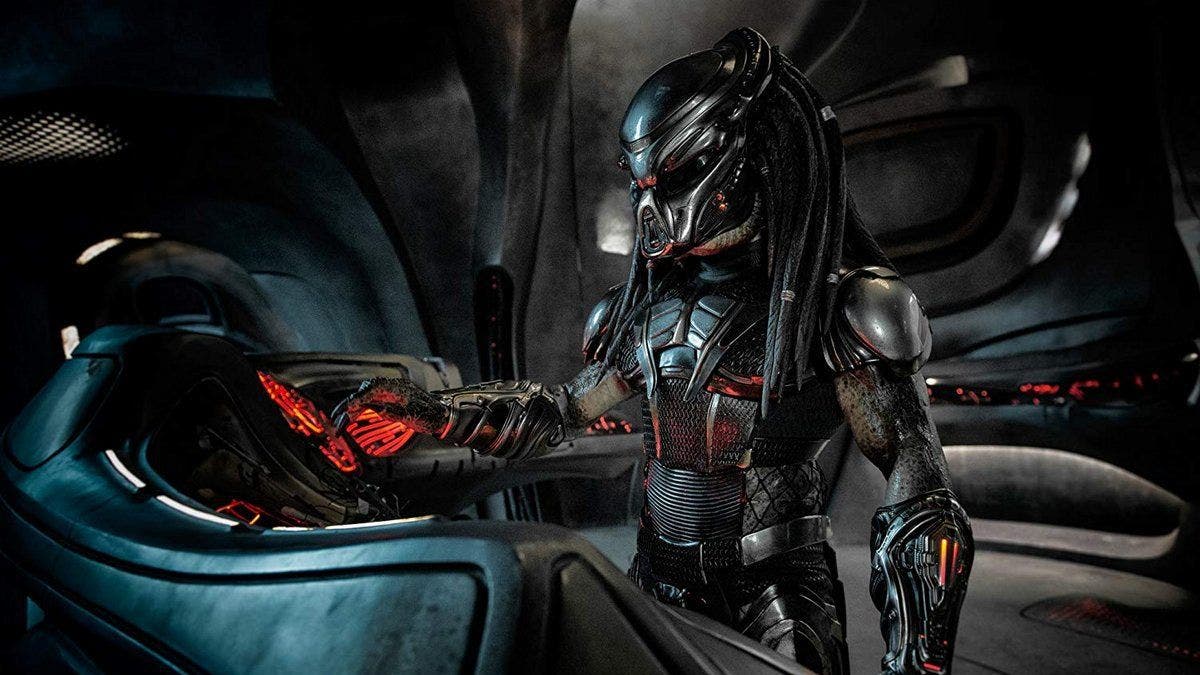 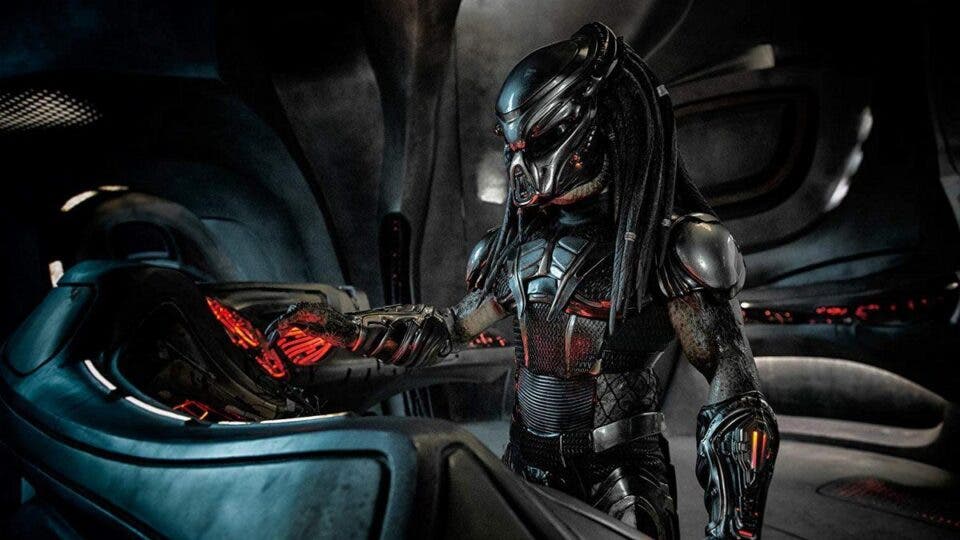 The producers behind the next film in the Predator saga reveal that it will serve as an origin story about the arrival of predators on Earth.

“It goes back to what made the original Predator movie work. It is the ingenuity of a human being who does not give up, who is capable of observing and interpreting, basically being able to defeat a stronger, more powerful and well-armed force ”, he affirmed. John davis, one of its producers and his recent work on Jungle Cruise.

Unlike previous Predator movies, Skull takes place in the distant past, serving as an origin story for the Predators' time on Earth. “It's actually more like The Revenant than any movie in the Predator canon. You will know what I mean once you see it, "he said. John fox, also on the recent Jungle Cruise. However, he and Davis refrained from revealing the exact time period for the film. “They can use their imagination. It's… very soon, ”Davis joked.

A report from earlier this year claimed that the Predator 5 or Skull will focus on Kee, a member of the Comanche tribe who goes against gender norms and traditions to become a warrior. In May 2021, Discussing Film reported that the Native American actress Amber midthunder (Roswell, New Mexico) had taken the lead role in the film. In this case, Kee. However, its cast remains unofficial at the moment.

More details of the production are expected to be released in the coming months.