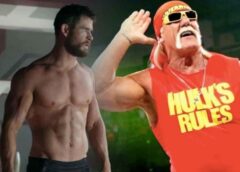 Actor Chris Hemsworth (Thor, Tyler Rake) will portray Hulk Hogan in a new movie and we can see what his appearance might look like.

A new Fan Art imagines how it could be Chris Hemsworth playing the legendary WWE star Hulk hogan in a biographical film. Australian actor best known for playing Thor at Marvel Cinematic Universe, will play the former fighter in a movie Netflix directed by Todd Phillips, responsible of Joker (2019) and Hangover in Las Vegas (2009). The movie, which already has a script, and the actor is already training to physically match up. The story will focus on Hogan's early years of fighting in Florida and culminates with the rise of Hulkamania at the height of its popularity in the 1980s.

Chris Hemsworth He has become one of the most profitable action stars in Hollywood. Not only have their appearances as the God of Thunder been a huge success, but their most recent Netflix action movie, ExtractionIt was revealed to be the most popular movie in the history of the streaming service.

Now the digital artist BossLogic has released an image showing what a possible teaser poster for the film might look like, with a Chris Hemsworth shirtless man with a mustache and blond hair, as well as his reflective sunglasses and his scarf Hulkamania. 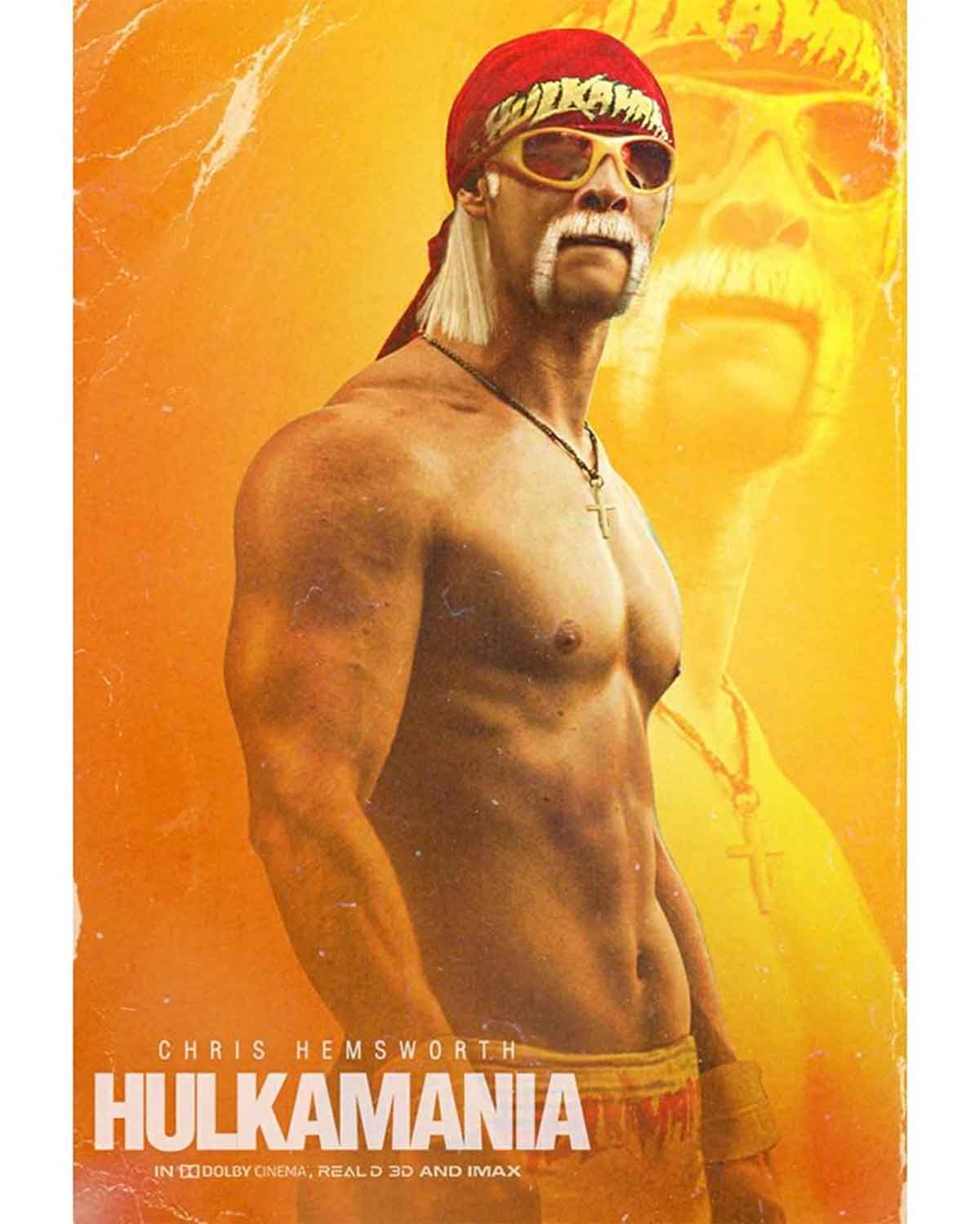 A new demonstration of the great relationship between WWE and cinema.

Fan Art does a good job showing the fact that Chris Hemsworth can take on the appearance of Hulk hogan quite easily. However, one thing he is wrong about is his body size. Since the actor himself said he was trained hard to increase his wingspan. The image used is from the poster of Thor: Ragnarok and his physical condition will be much more extraordinary for the biographical film.

Want to see the life of Hulk Hogan starring Chris Hemsworth on Netflix? Leave us your comments below.