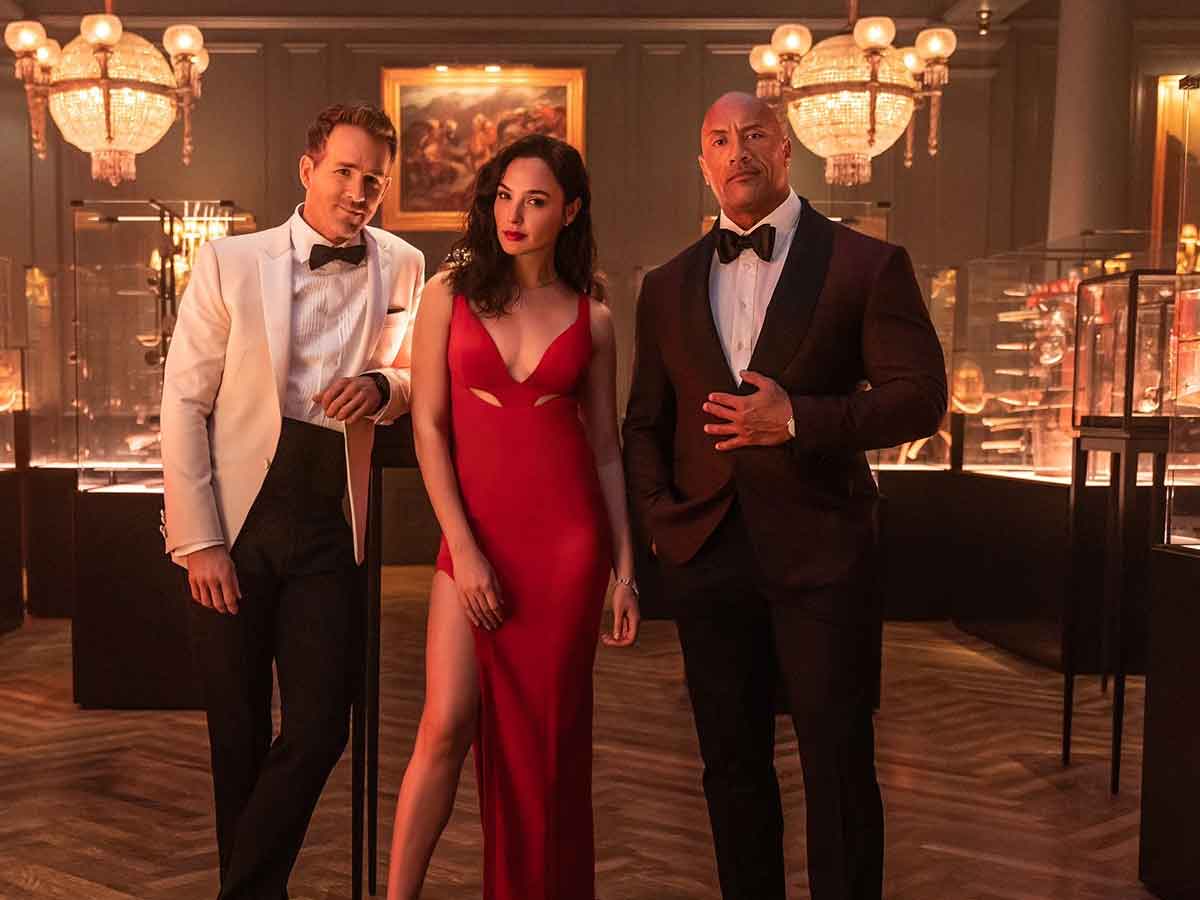 We can already see the first trailer for Red Notice, the shocking film that brings together 3 superstars like Dwayne Johnson, Ryan Reynolds and Gal Gadot.

TO Netflix He has not minded investing a large amount of money in his new film and we can see in the first trailer of Red Notice that we are facing one of the great premieres of the year. Since it will have everything, such as action, humor and great special effects, but above all it has to Dwayne johnson, Ryan reynolds and Gal gadot. What ensures fun and entertainment from the first minute to the last. So the more than 200 million that the production has cost is sure to make viewers have a great time with this great adventure of spies, robberies and chases.

Here we leave you the trailer of Red Notice:

Rawson Marshall Thurber (Central Intelligence, Skyscraper) has been commissioned to write and direct the film Red Notice, whose title refers to the "red notice" issued by Interpol, which is a global alert to capture the world's most wanted. But after some events, the FBI profiler (Dwayne Johnson) and two rival criminals (Ryan Reynolds and Gal Gadot) They must team up to unravel a global conspiracy.

The most shocking thing that the trailer of Red Notice it is certainly the interactions between the characters and how Gal gadot shows that she is a true Wonder Woman. What's more Ryan reynolds will play his favorite role of the funny man on duty, while Dwayne johnson it seems that it will be a little more protagonist than the other two. 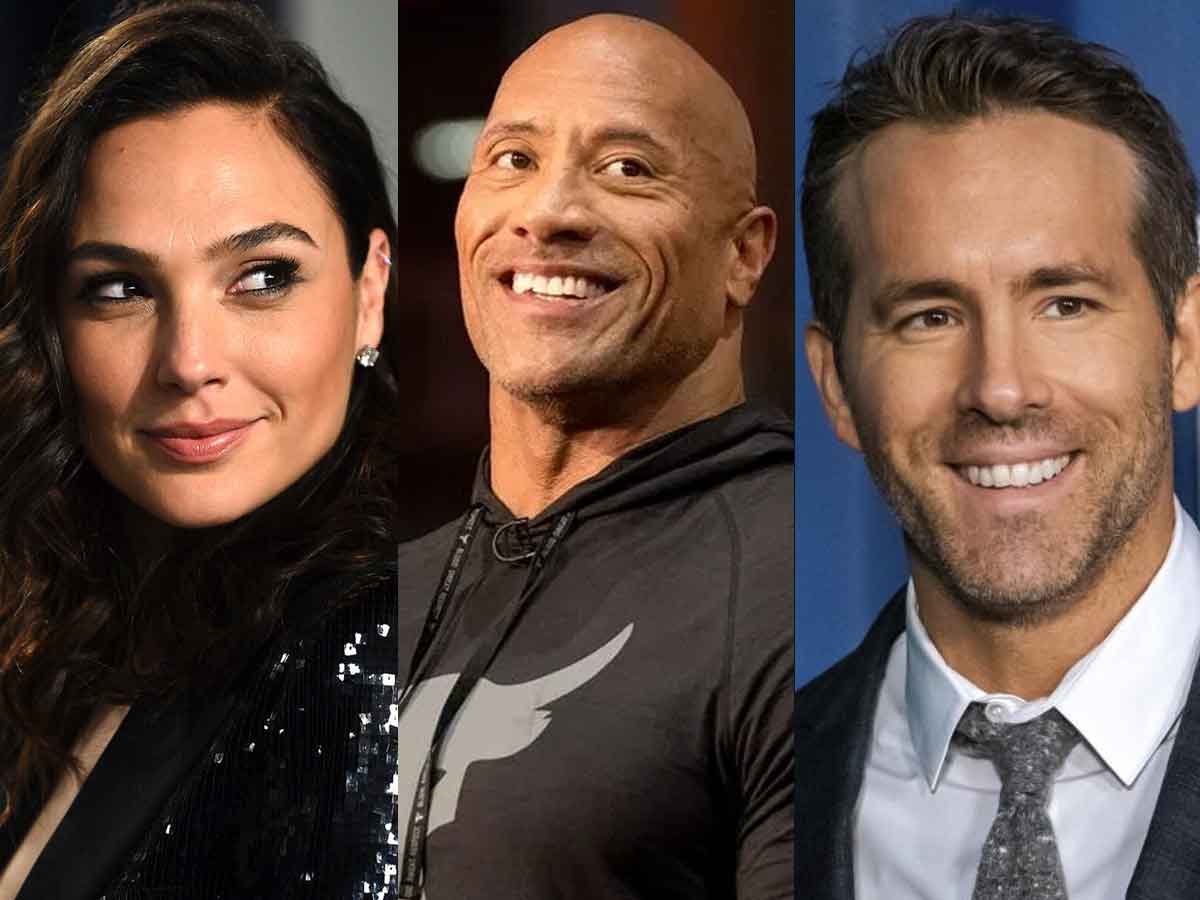 We will discover everything that the film brings us when it is released on the streaming platform Netflix on November 12, 2021. Are you looking forward to seeing it? You can leave your opinion in the comments section.