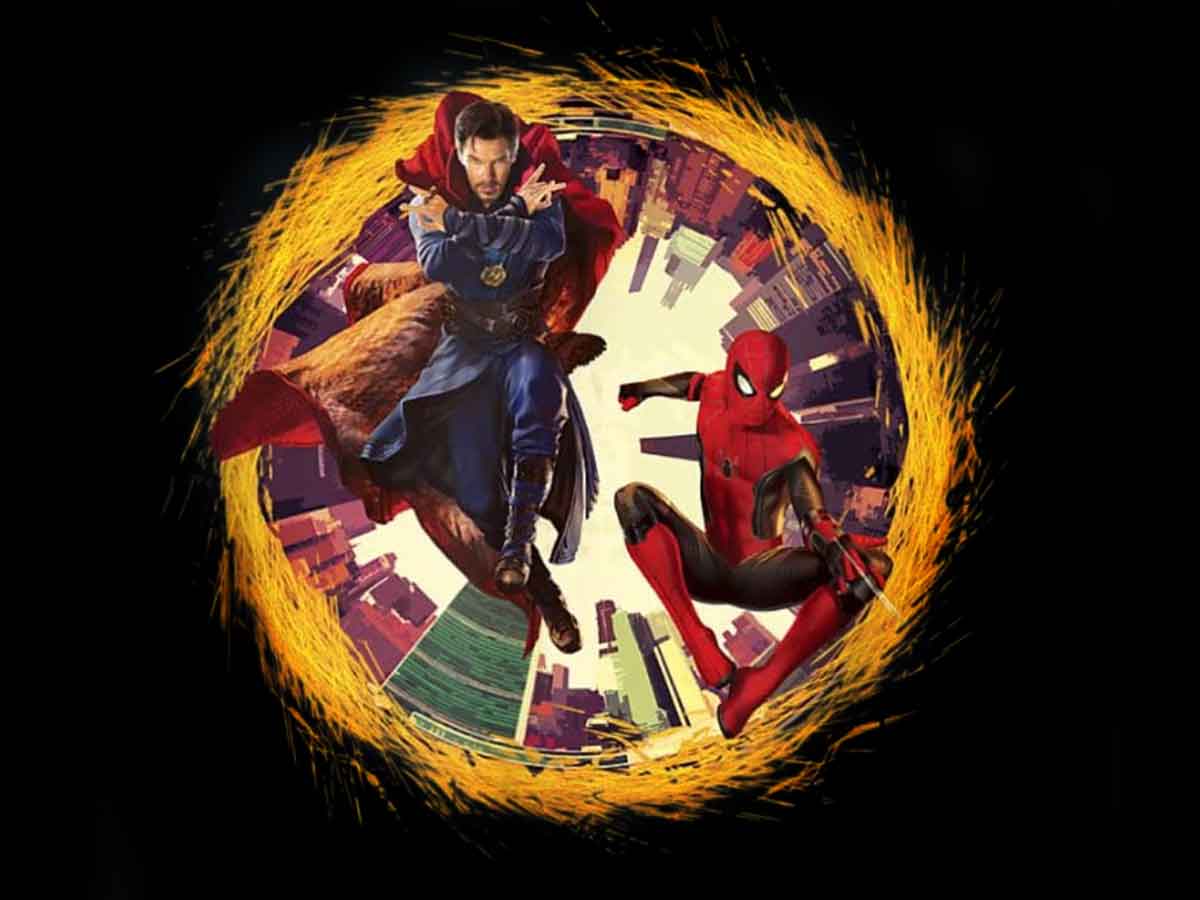 As we've seen before, putting Spider-Man and Doctor Strange together in a Marvel Studios movie is a good idea.

Since they started the Marvel Studios Cinematic UniverseWe have been able to see many teams of two characters that have fitted in very well, such as Captain America and Black Widow, Thor and Hulk or Ant-Man and the Wasp. But without a doubt the one that we will enjoy the most will be the one formed by Spider-Man and Doctor Strange.

In Avengers: Infinity War (2018) was when Spider-Man and Doctor Strange met and showed that they can work very well together, in addition to the actors Tom holland Y Benedict Cumberbatch had a special chemistry while promoting the movies of Marvel studios, so seeing them together again will be something spectacular.

It will be in the movie Spider-Man: No Way Home (2021) when Peter parker Y Steven Strange be together, since the Supreme Sorcerer will be your new mentor. Now we can see some promotional art for this movie.

What do you think? We can verify that the impact of Mysterio (Jake Gyllenhaal) will be very important in the plot and also that Spider-Man and Doctor Strange together they make an incredible team.

The third installment of Spider-Man in the Cinematic Universe will continue the story of Far from home (2019). So Peter parker is in serious trouble, since Mysterio He accused him of his death and revealed his true identity to the world. Therefore, he must flee from the police and the media spotlight. It will be at that moment when they will coincide Spider-Man and Doctor Strange, as the Supreme Sorcerer will welcome you into the Sanctum Sanctorum. There Peter Parker, MJ and Ned Leeds They will try to solve their problems with the use of magic, which will cause some villains who are in an interdimensional jail to escape. This will provoke a great battle through the streets of New York.

The team formed by Spider-Man and Doctor Strange It is sure to delight fans when the film is released on December 17, 2021. While we wait for the trailer, we can see the rest of the films in the saga at Disney Plus.