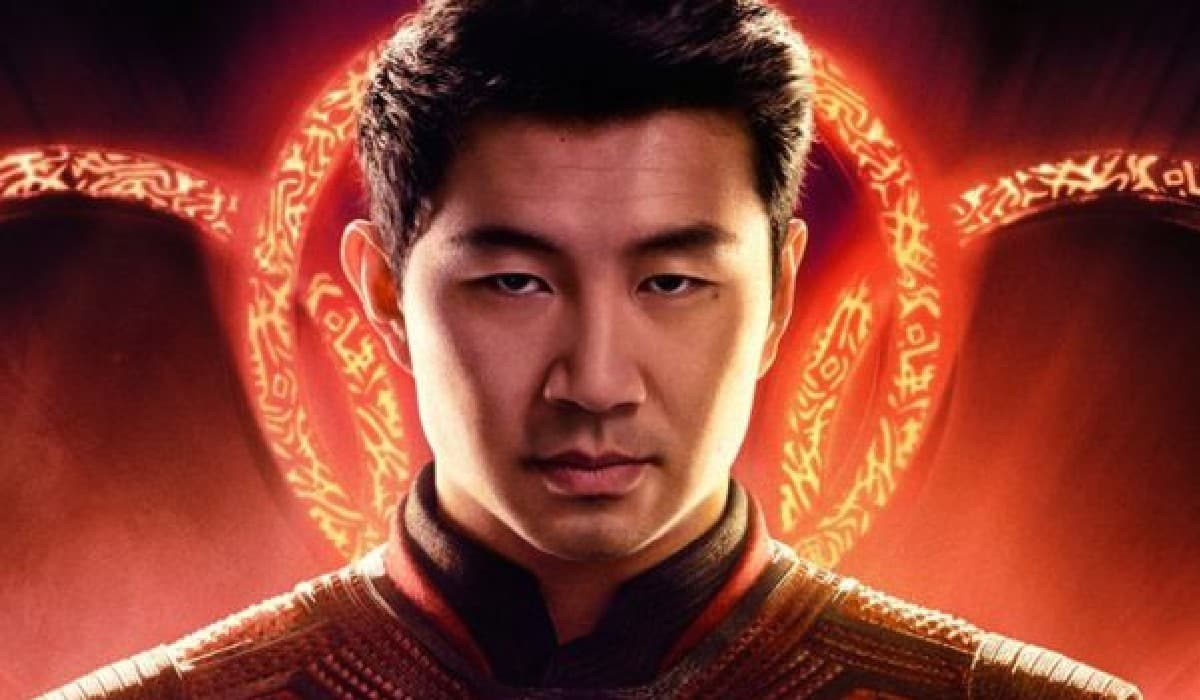 The enormous curiosity of Marvel fans is known, since they frequently look for references to the MCU in all their productions, including trailers. Of course, this new trailer was no exception, because netizens found one of the Spider-Man: Homecoming characters. According to some tweets, in the bus scene where Katy (Awkwafina) appears in the back where the passengers are, one of them is Cherry, who in Spider-Man: Homecoming made the street vendor who yells at Spidey from far that, of a twist in the air, moment that stayed in the minds of some fans.

The cameo in the trailer

After seeing what Zach Cherry is in the trailer for Shang-Chi, some fans asked him if he was in the trailer. And although he denied that, then he put an emoji winking, implying that it is him. After this, fans didn't take a second and started posting memes about this surprise cameo in the trailer.

this guy got to see SPIDER-MAN and now SHANG-CHI in action pic.twitter.com/riYb4MEgy8

On the other hand, Shang-Chi and the Legend of the Ten Rings will hit theaters on September 3, 2021, this after Marvel Studios will delay its launch due to the coronavirus pandemic, but with the first trailer it seems the wait will be worth it. the sorrow. While we wait you can see all the films of the saga in Disney + following this link.