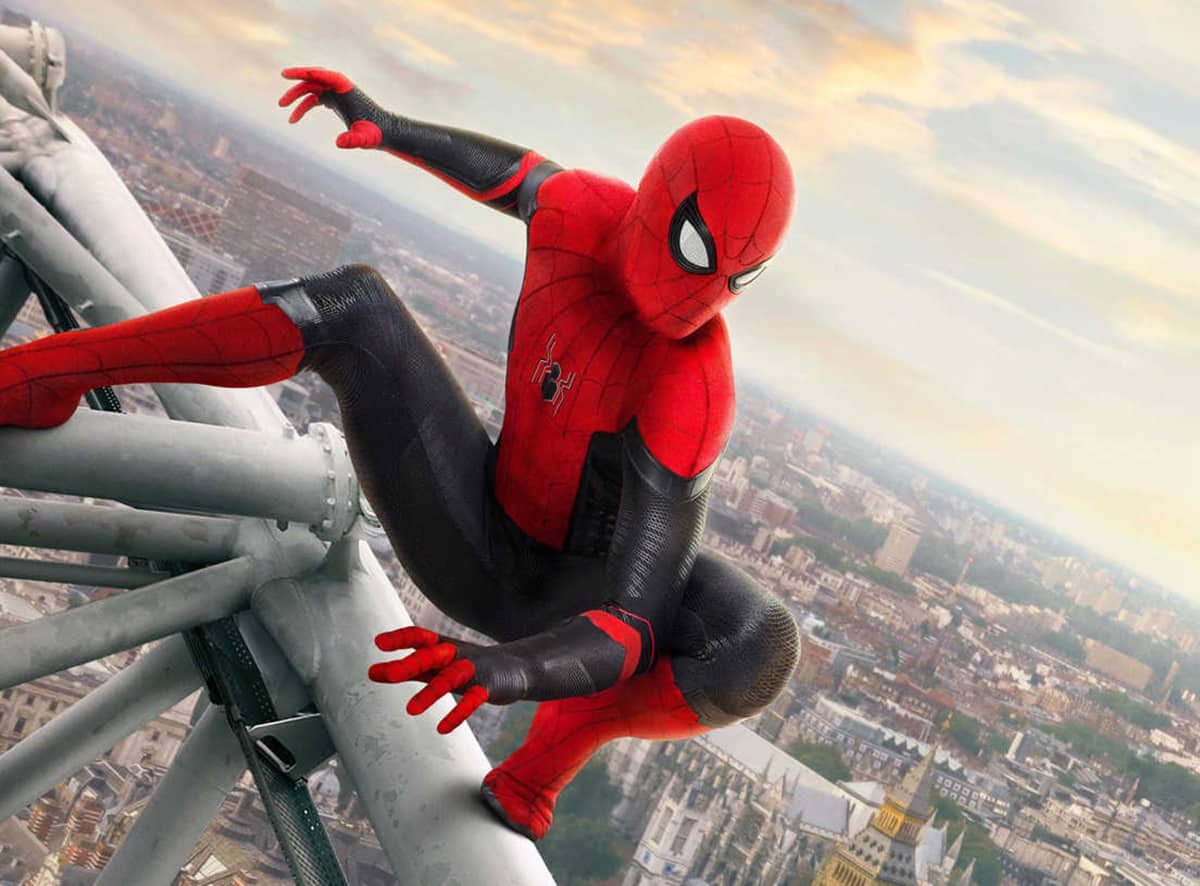 A villain, two confirmed characters and a scene that seems to be very shocking, were confirmed in a LEGO set. This is how little has been seen of Spider-Man: No Way Home.

Absolutely nothing is known about the trailer for Spider-Man: No Way Home. Sony Y Disney responsibilities are shared and a difficulty in agreeing on everything would be the supposed reason for the non-publication of an advance. However, whatever the reason, the followers don't have much patience anymore. The hype and theories about this film have been more than with any other, surely the production is taking advantage of that. The longer they hold onto the advance, the more anticipation will grow.

However, through other means a little of what will happen in the plot has been revealed. Sony posted a couple of seconds in a 2021 promo video for the company. However, it was almost nothing that was shown. In this way, conceptual arts and merchandise have been the only sources of content leakage.

This was the case with an official set of LEGO which was launched recently. On the building stage there is a battle. In said dispute, Wong, yes, the assistant Doctor Strange, is caught by a villain. From the colors and part of the suit, it seems that it is Scorpion. 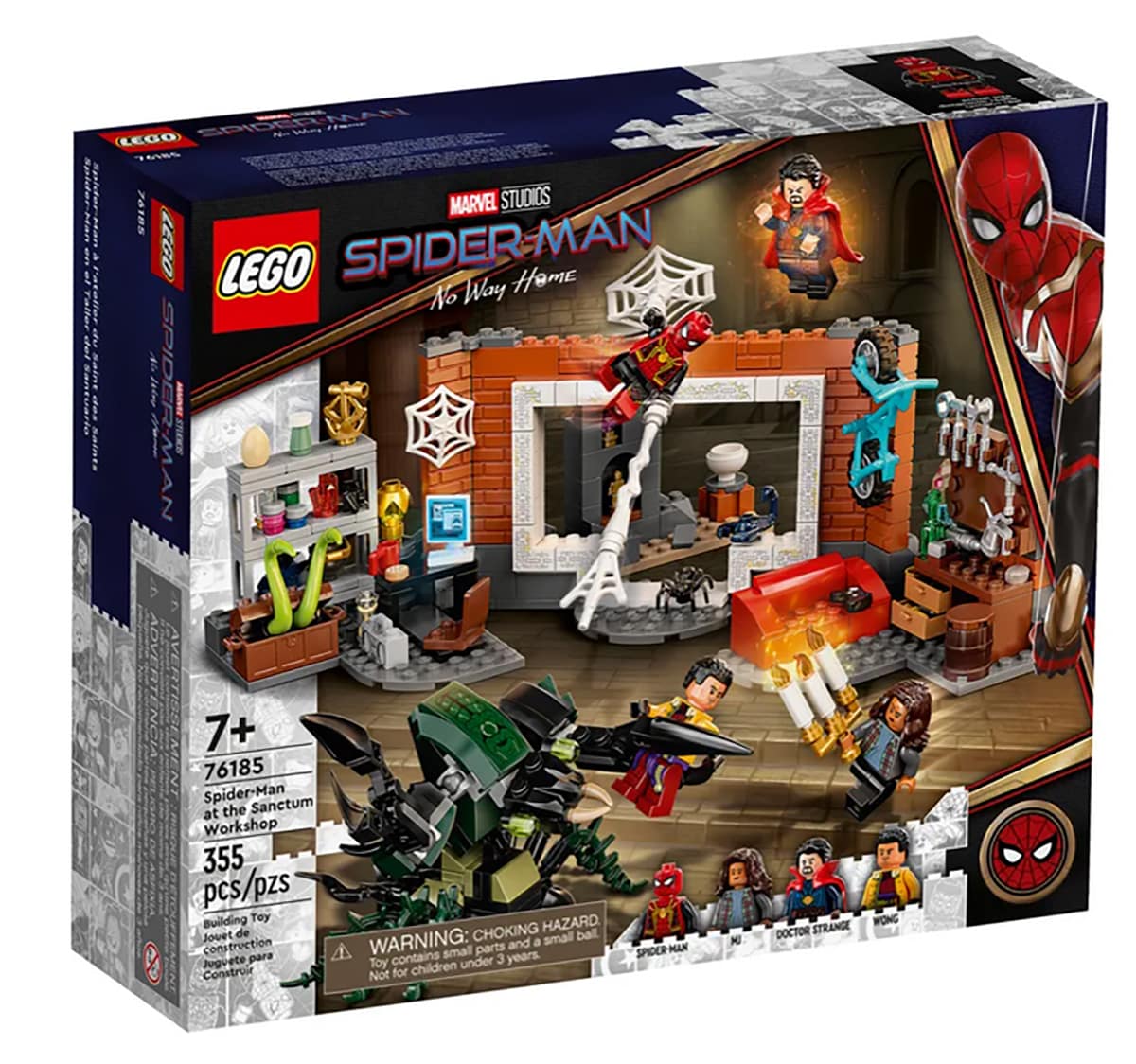 With this image the presence of both characters would be confirmed, which had not been ratified before. In addition, the presence of the Supreme Sorcerer is corroborated. MJ Y Peter parker are also available in the package.

On the other hand, another striking element is the suit used by ‘Spidey’ in this product, as it looks a lot like one it had likely been "leaked" on social media.