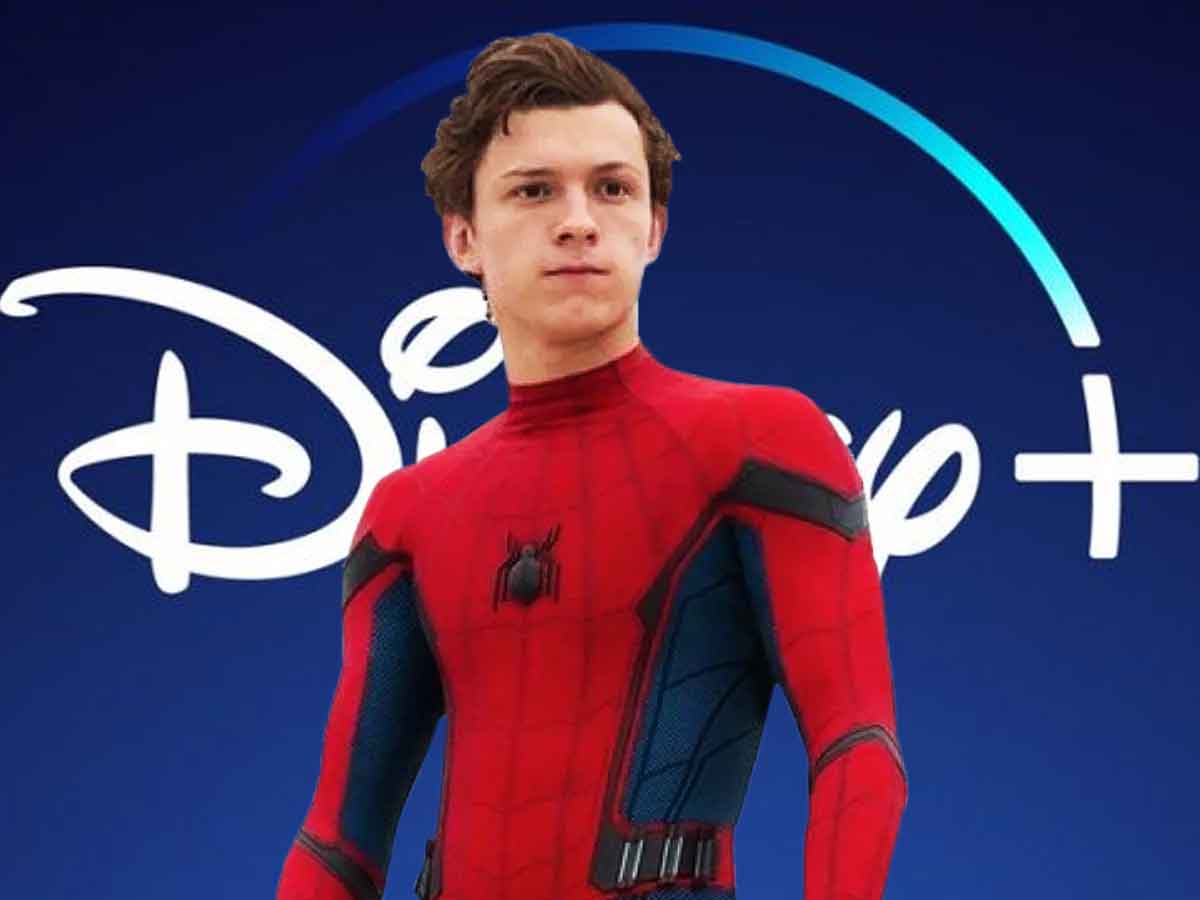 Disney and SONY reach an agreement to bring Spider-Man movies and much more content to the Disney + streaming platform.

They have announced an agreement whereby the films of SONY will come to Disney + after its execution in Netflix. This means that the three franchises of Spider-man will be on the streaming platform and can be seen together with the films of Marvel studios.

An agreement that benefits all parties.

So Disney + you will access franchises such as Jumanji, Transylvania hotel, Spider-man and much more.

“This historic multi-year, platform-independent deal. As it guarantees the Disney Media and Entertainment Distribution team an enormous amount of flexibility and breadth of programming possibilities to take advantage of Sony's wide range of award-winning action and family films on our direct-to-consumer services and linear channels. " Said Chuck Saftler, head of Business Operations for ABC, Freeform, FX Networks and Acquisitions in DMED's Networks division, who played a key role in the negotiations. “This is a victory for the fans. Because they will benefit from the ability to access the best content from two of Hollywood's most prolific studios on a multitude of platforms and viewing experiences. "

"This groundbreaking agreement confirms the unique and enduring value of our films to movie lovers and the platforms and networks that serve them." Said Keith Le Goy, president of Worldwide Networking and Distribution for Sony Pictures Entertainment. “We are delighted to partner with Disney to deliver our titles to their viewers and subscribers. This agreement consolidates a key piece of our film distribution strategy, which is to maximize the value of each of our films. Making them available to consumers around the world. all windows with a wide range of key partners ”.

Fans of Spider-man you will be able to enjoy your favorite character in the best possible way on one of the most important platforms that exist.