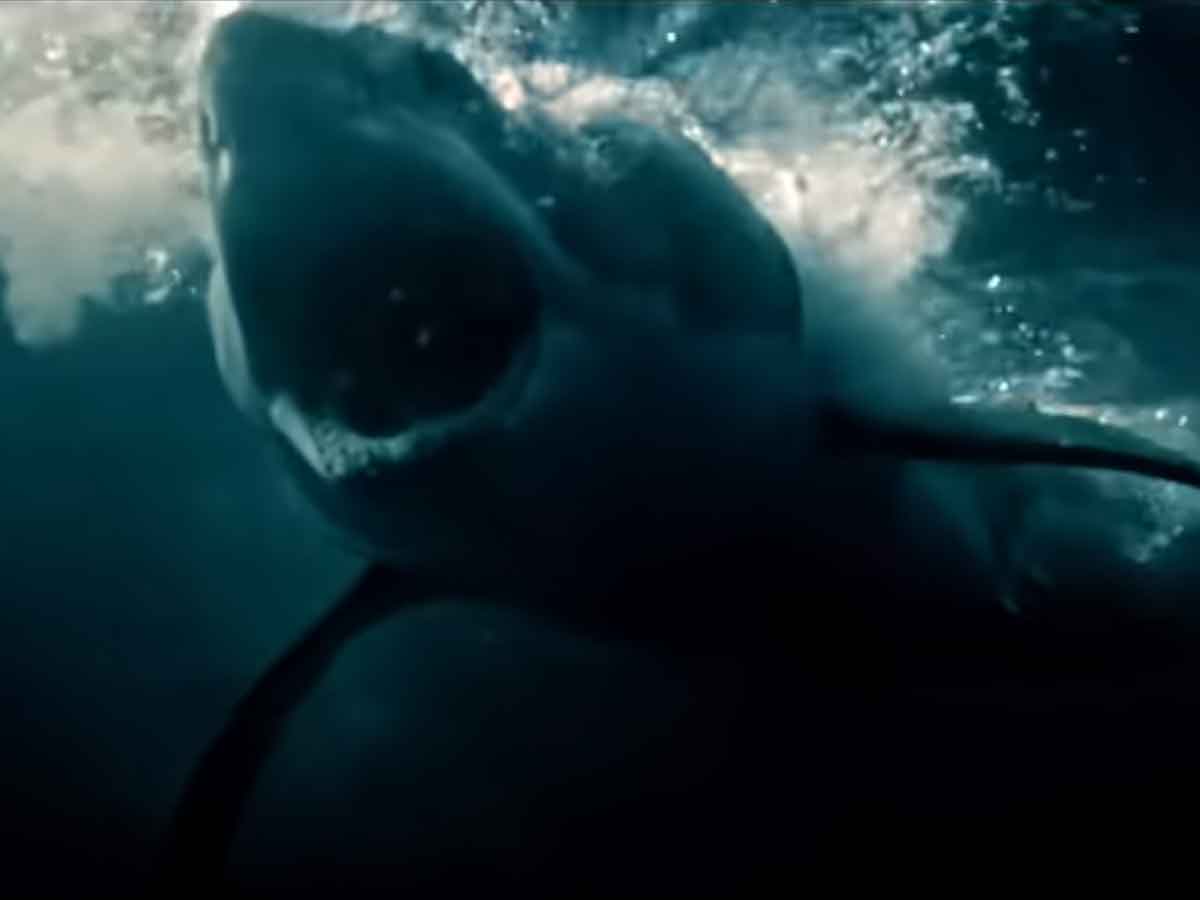 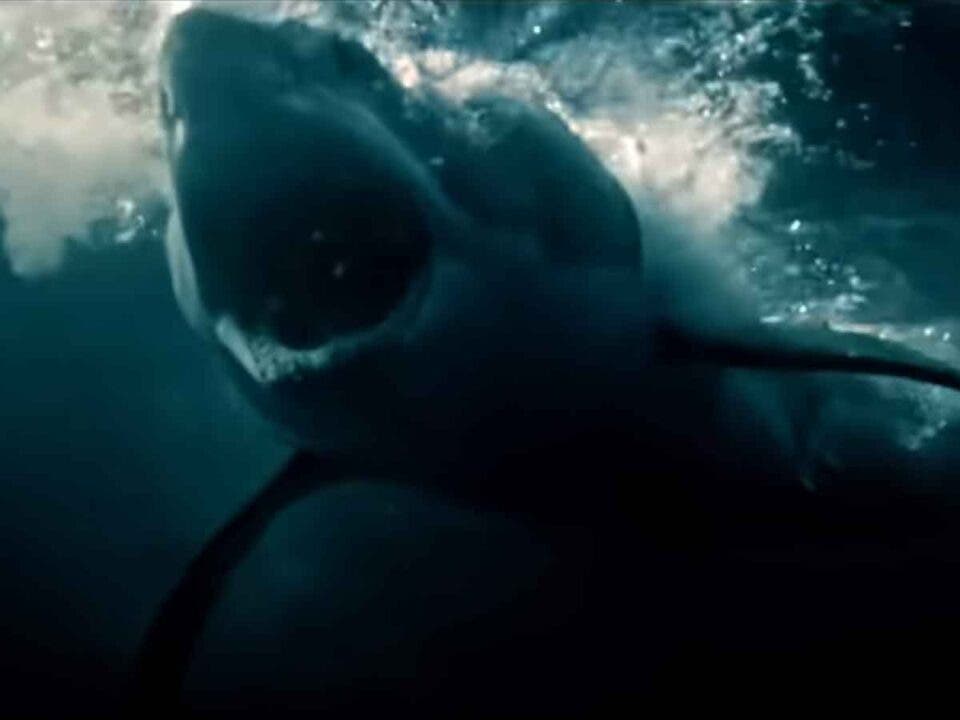 White sharks will always bring terror to the movies, something that we can see perfectly in the Great White trailer.

Few animals in the wild have created as much horror in the movies as white sharks. It may be the fault of Steven Spielberg and his 1975 classic, but since then there have been countless more films portraying sharks as relentless bloodthirsty killers. The last example can be enjoyed in the trailer of Great white.

The plot of Great white follows a couple of seaplane operators and their passengers heading to a remote island. After experiencing some technical difficulties, they end up trapped alongside a group of hungry white sharks looking for fresh human meat. It may be a low-budget movie, but the tag "inspired by real events" gives it a hook and it is sure to have many scenes where viewers will be scared.

Great white shows that white sharks are back in fashion every now and then. Tommy wiseau even joins the revival, with Big Shark. Also remember that Sylvester Stallone lend your voice to King shark on The Suicide Squad from James Gunn. So follow the fascination for this animal that terrifies anyone who can see its fin rise to the surface of the sea. In addition, they are already preparing Megalodon 2 with Jason statham, where realism will be left far away as in Great white and we will again see giant prehistoric sharks attack innocent bathers.