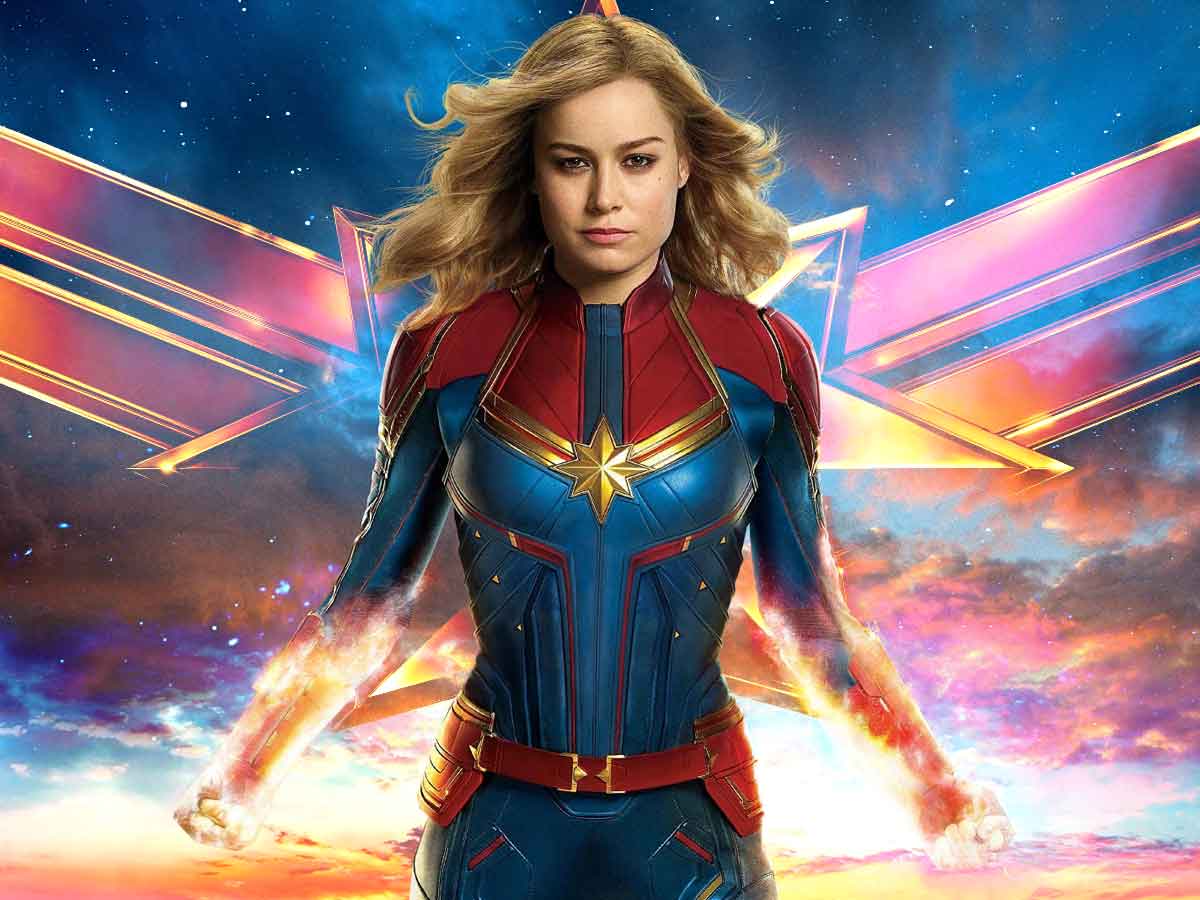 The history of Captain Marvel would have changed completely if the draft of the script made by the Black Widow librettist had been taken into account.

The premiere of Black widow, given last Friday, July 9, has caused many comments, both positive and negative. Critics and audiences have not been slow to point out the best and worst of the most recent feature film by Marvel. However, one of the most important points in both cases is the script. What for many was the most innovative work of the UCMFor others, it does not go past bumpy terrain without completion. Captain Marvel he could count on the same luck.

Your screenwriter, Eric Pearson, is an old acquaintance of ‘La Casa de las Ideas’. The writer has been in the company's libretto writing program since 2010. In all this time, the creative was entrusted with the job of making some experimental short films. From one of them the series was generated Agent Carter. In addition, he worked on Thor: Ragnarok.

However, before developing the text of Black widow, had other approaches with the company, for which he made an outline of a script of Captain Marvel. The 2019 film had a draft that proposed a very different story and Pearson commented more on it in an interview with Comicbook.com.

“I had a Captain Marvel script that I wrote in the Marvel Writers Program which is 100% different from the version that came out. But I remember a few years ago, I found a box of stuff and there were a couple of drafts of that, and I was like, 'I probably have to shred this' or' Okay? 'And then I thought,' What if someone finds this. ? 'There are a lot of things out there. Sometimes people can find the exact page that didn't break or fell off a, I don't know. Yes, there was Thanos. There was no ... I'm trying to think about who the villain was. I mean, it was Supreme Intelligence of some kind, but no, it was 100% different, ”he confirmed.

Given the result with Black Widow, it is not a guarantee that his version of the other film would have been better, although the latter received as much criticism as the other.