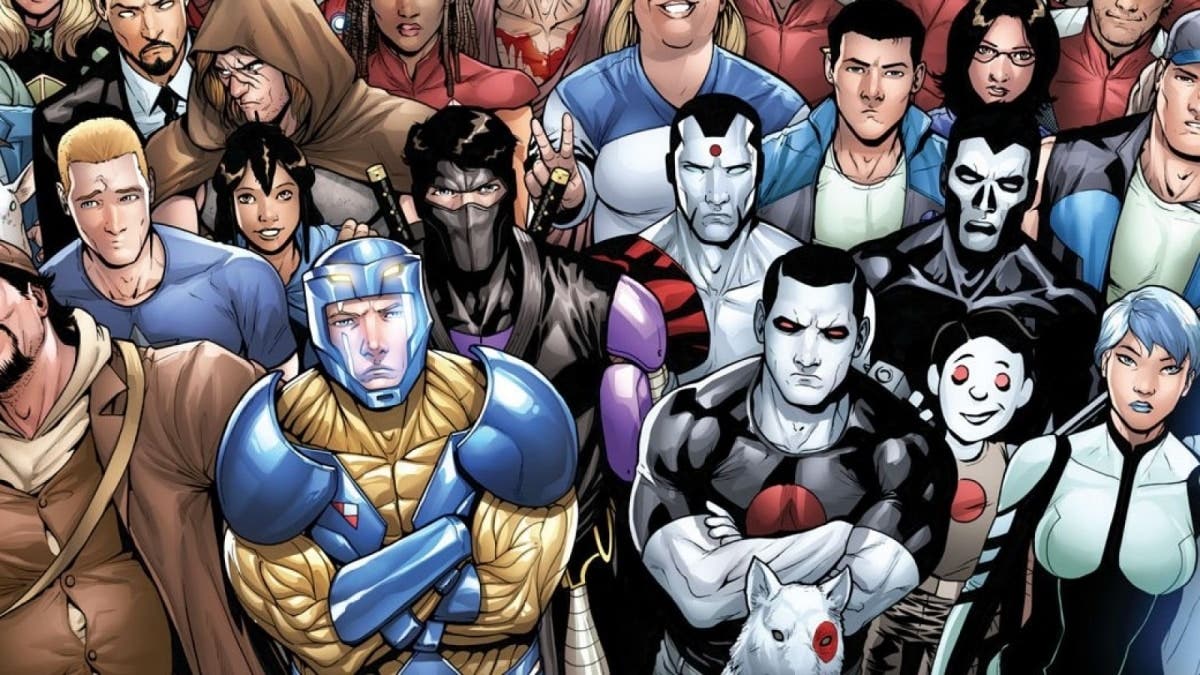 Before the coronavirus pandemic, there were big plans for another cinematic Universe capable of rivaling that of Marvel Studios to make its arrival.

Despite its critical reception and a low-key box office in theaters, the screenwriter of the Bloodshot adaptation does not believe it is out of the question that the film could still serve as a catalyst for a larger cinematic universe based on the comics published by Valiant Entertainment.

Eric Heisserer acknowledged that the mission is really complicated since the Valiant properties are divided between Sony and Paramount. Although he still thinks that something could be done to expand the world of Bloodshot, offering fans of the film another chance to see Vin Diesel in the title role in what would be a more developed universe with more content dedicated to Valiant fans. .

The scriptwriter of Bloodshot although difficult does not see it impossible

The writer, who has also worked on projects such as A ciegas, or The Arrival, admitted in The Playlist that is not yet impossible to happen. However, he recognizes that the key to building a successful shared universe is creating individual films that engage audiences and ask to see more.

"I think he got caught up in a productive divorce," Heisserer said during a podcast interview. “Some of the properties are in Sony and others in Paramount, and that makes it difficult to build the cinematic universe. It's not impossible, but it makes it a bit more onerous, and I don't know if you know how to do it. with that."

The obvious way to go could be to do something like what Marvel and Sony did when they began negotiating the idea of ​​Spider-Man being part of the Marvel Cinematic Universe, which is to develop films for each of the two studios and study case by case on how to transfer characters from one franchise to another.

Of course, it doesn't always go well, whether it's Universal's recent attempt to revive The Mummy or even Warner Bros' with the DCEU. The idea of ​​a shared universe is so compelling that people can jump into it without actually doing the groundwork necessary to make it a commercial success.

"To try to assume that you are building something that is already packaged as a cinematic universe, there is a kind of arrogance that I think the audience gets right away," Heisserer said. “They know you're selling them a trailer for a bigger movie and they assume they're going to show up. I don't think that's the right approach. "

What do you think? Would you like to see a cinematic universe with Valiant characters?