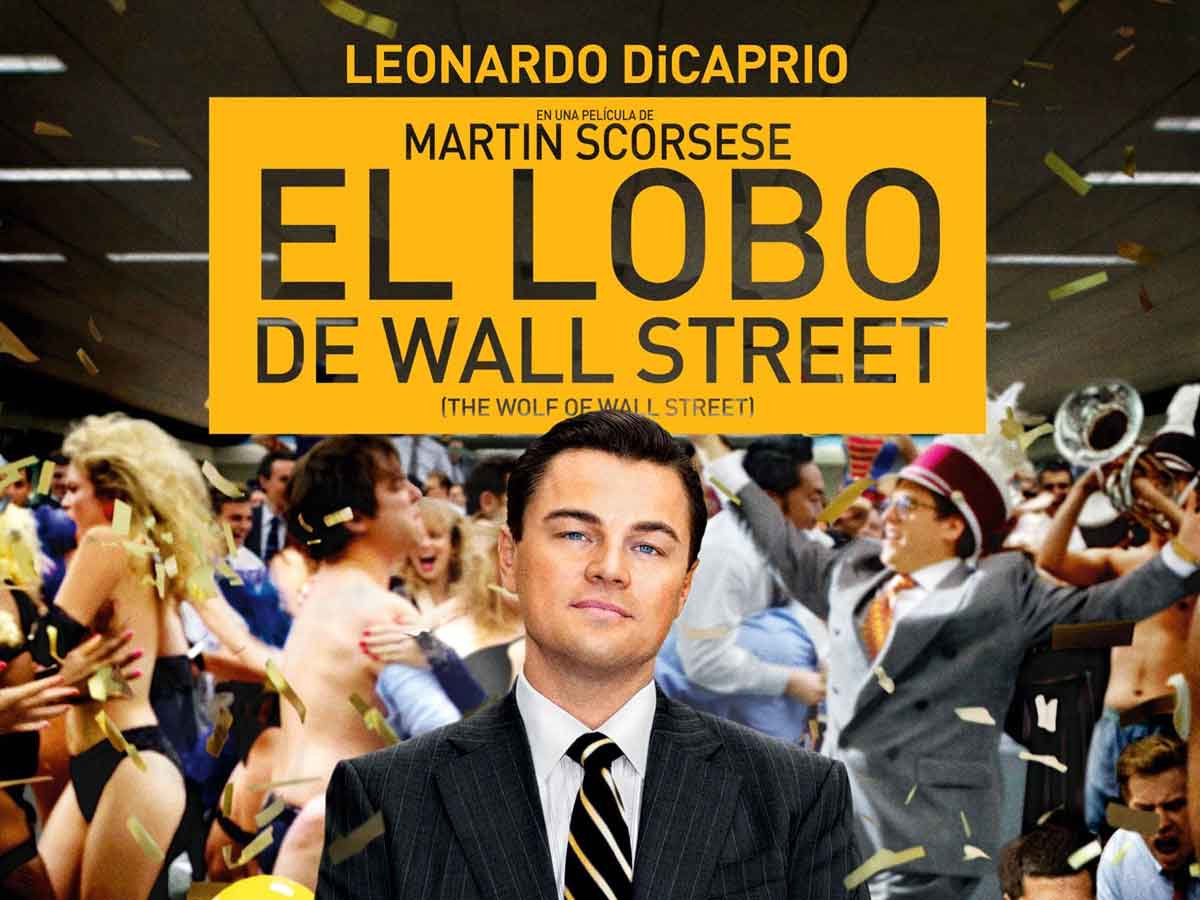 Actress Aya Cash shares an incredible story from the set of Martin Scorsese's The Wolf of Wall Street movie.

Aya Cash played Janet, the assistant to Jordan Belfort the character of Leonardo Dicaprio in the movie The wolf of Wall Street. Now, in a recent interview, he wanted to reveal details of the filming of the film. She started by explaining what it's like to work with a megastar like Leonardo Dicaprio, under the orders of Martin Scorsese.

“I think he is the most impressive actor I have ever worked with. I have worked with great actors! But Leonard DiCaprio is a movie star, right? We have very low expectations of how a movie star is going to behave. He is an actor. He comes in amazingly prepared, he knows everyone's name, he's kind, he's professional, and he really blew me away on the set of The Wolf of Wall Street because you have certain preconceptions, right? Because it's like, "Famous movie stars!" Or, "She's dating so-and-so!" The nonsense that we somehow say about people. It is really spectacular ”.

He also revealed fond memories of being with Jon Favreau, who played SEC attorney Manny Raskin.

“I remember standing next to Jon Favreau, who was on the set of The Wolf of Wall Street for a couple of days, and he was standing next to me and he said, Isn't this amazing? He was as amazed as I was. He was so excited to be there and he said, You have no idea what Martin Scorsese movies are like, what they mean to me. It is incredible that he is here. And I was like: That's great. I always want to feel that way.

Later he confessed that it was the craziest thing that happened in the movie.

“I can tell a story about a scene from The Wolf of Wall Street that I'm not actually in. (Laughs) The craziest thing for me was the animals. When the animals showed up and you realized that they paid more than you, it was a bit crazy ”.

Did you like the movie The Wolf of Wall Street? Leave us your comments below.