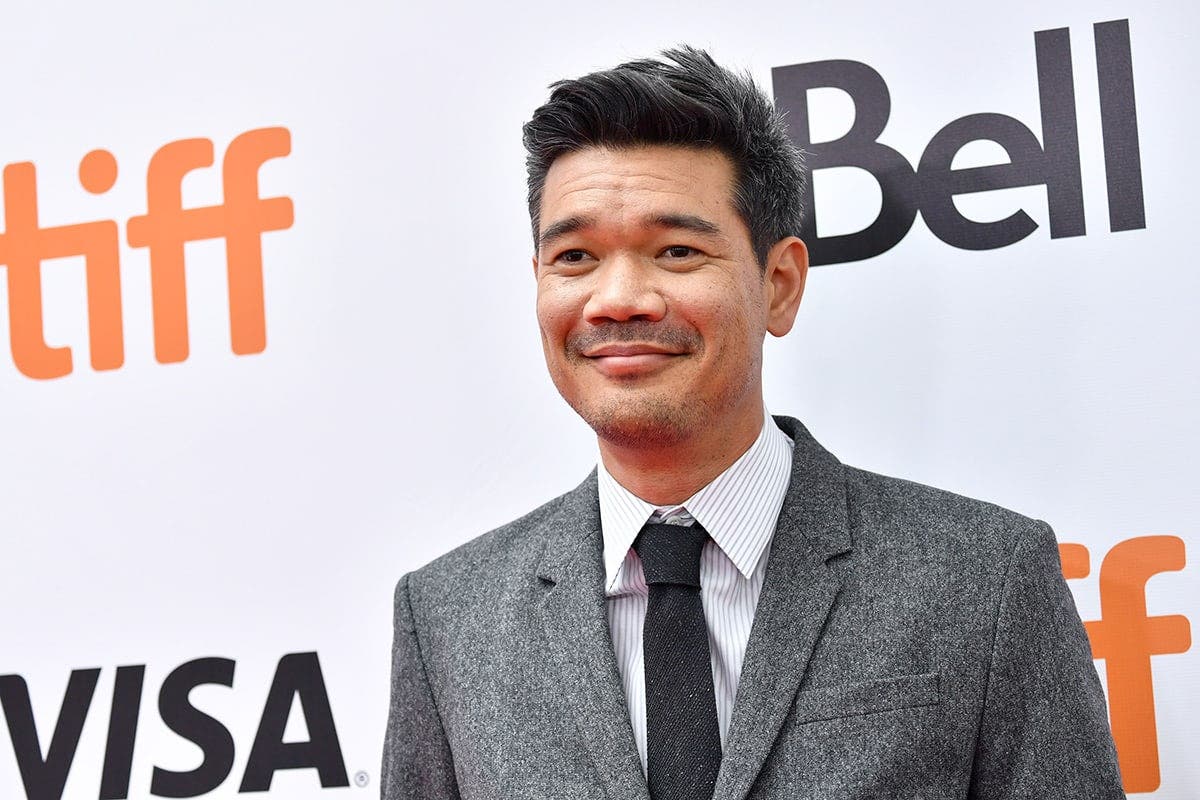 On September 3, Shang-Chi and the legend of the ten rings will be released in theaters, and its director has revealed that he has several ideas for the sequel.

Destin Daniel Cretton, director of Shang-Chi and the legend of the ten rings (you can read the review free of spoilers here), already feels part of the Marvel Cinematic Universe family, and has confessed that during filming he had various ideas for a sequel.

The director has confessed to us that working with the team of Shang-Chi and the legend of the ten rings was a very positive experience and that he was always thinking of new ideas to be used in the future.

“I think the experience of doing this with this team was incredibly positive. And when it's a positive experience, I think you're in the moment and you're already fantasizing: what if we did that? What about this in ‘Shang-Chi 2’? How about a fight that takes place here? We have a lot of ideas… that would be fun to use for future films. "

The film stars Simu Liu as Shang-Chi, whom we meet living in San Francisco and working as a valet, when a group of hitmen wears a pendant that his mother gave him when he was young. Shang-Chi and her best friend Katy leave their lives safe and travel to Macau to warn Xialing, Shang-Chi's sister, that danger is coming for her too. As the movie progresses, Shang-Chi must face the past that she thought she had left behind. When drawn into the network of the mysterious Ten Rings organization led by his estranged father, Shang-Chi realizes that he must stop him and his Ten Rings clique.

The film will hit theaters on September 3.