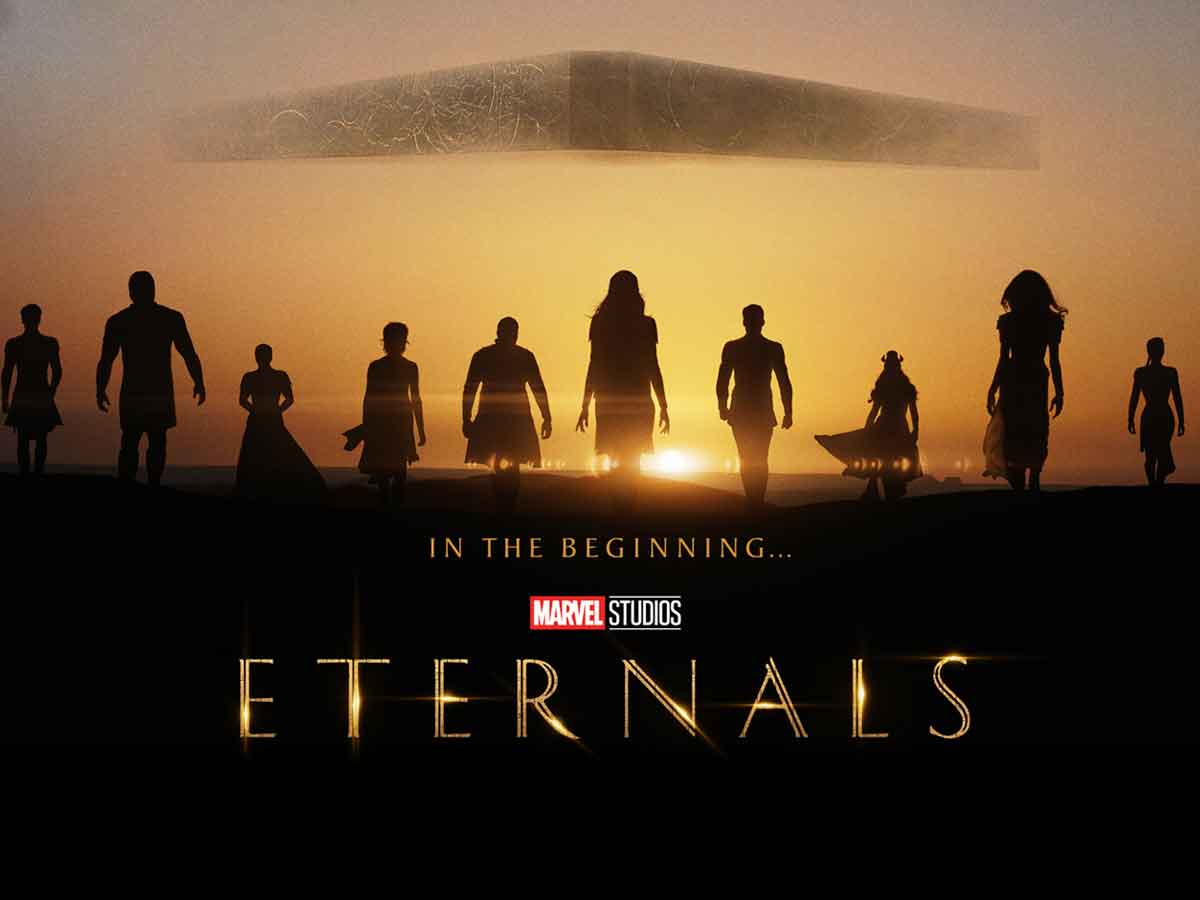 Marvel Studios and Disney have to make an important decision with The Eternals and they are running out of time to decide what is best for the film.

Phase 4 of Marvel Studios Cinematic Universe will add a lot of new characters thanks to the movie of The Eternals. Now, they must decide what its premiere will be on November 5, 2021, since the film can only reach theaters, also accompanied by Disney Plus Or they can do something more drastic like postpone the date. But that decision must be made quickly because they only have 2-3 weeks left to organize the entire structure that a premiere of this magnitude needs.

Marvel studios has already released two films recently, it is about Black widow and of Shang-Chi and the legend of the ten rings, so you have enough information to know how to proceed with The Eternals. Above all, because the two premieres were different, since the story of Natasha Romanoff (Scarlett Johansson) also came to Disney Plus with Premium access and that of Shang-chi no. Therefore, by checking the two lockers and the way of acting of the spectators they will be able to make a decision.

But it is clear that it will not be easy. Since they need that The Eternals be a success, especially since it is a great gamble that has cost more than 200 million dollars. So it should add about 500 million to start being profitable, something that in a pandemic has not achieved or Black widow (371 million), nor The Suicide Squad (155 million) and for now we do not know if Shang-Chi and the legend of the ten rings will get it.

Streaming is eating away at conventional premieres.

More and more people prefer to watch movies at home than go to theaters. Furthermore it is estimated that Black widow went on to raise about 125 million in Disney Plus and with the spectacular cast it has The Eternals and the great interest that the film is awakening, could even double that figure. Therefore, Marvel studios you will probably choose a mixed release, even knowing that it is a film that is made for theaters. But they cannot continue to risk having little collection, since this whole franchise could collapse and it still has big plans to release many stories.

As they decide what to do with The Eternals, we can go watching the rest of the movies of Marvel studios on Disney Plus.