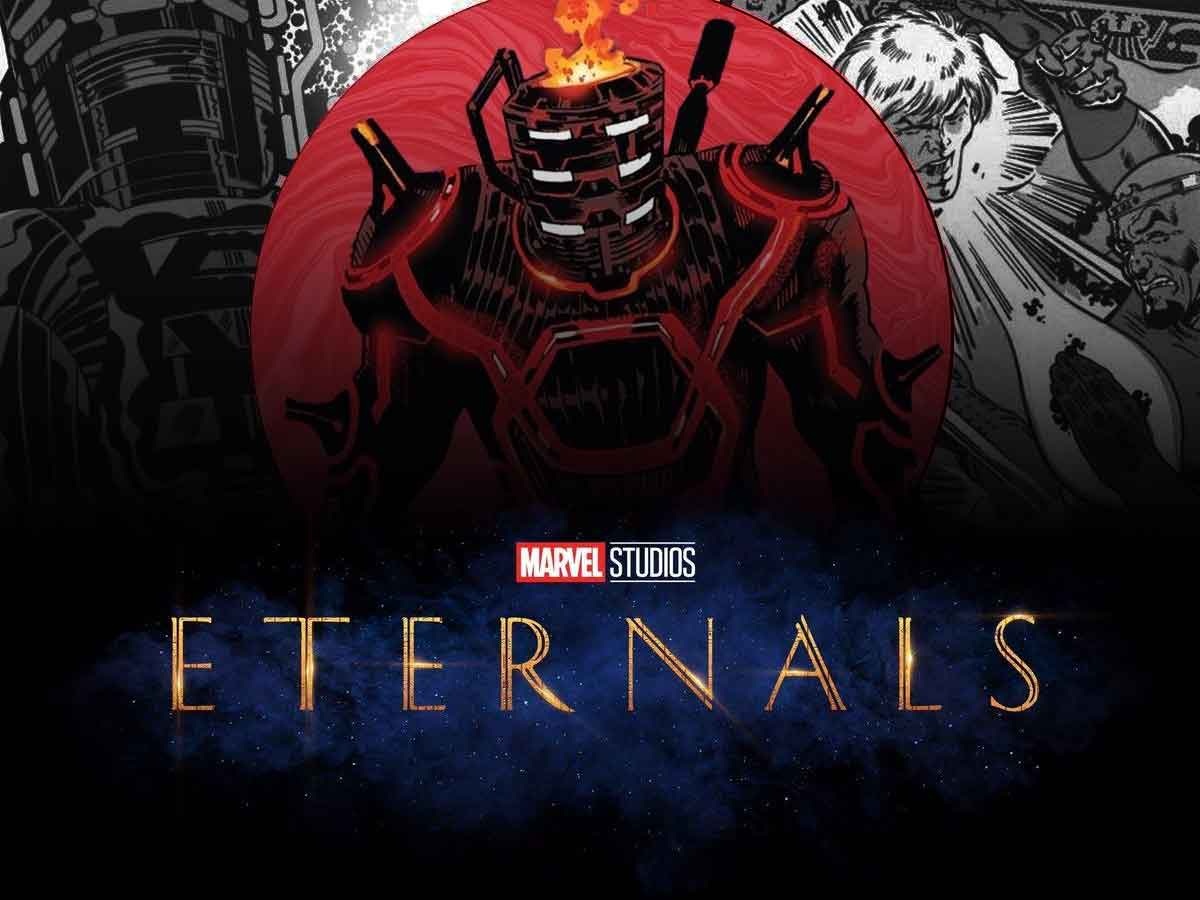 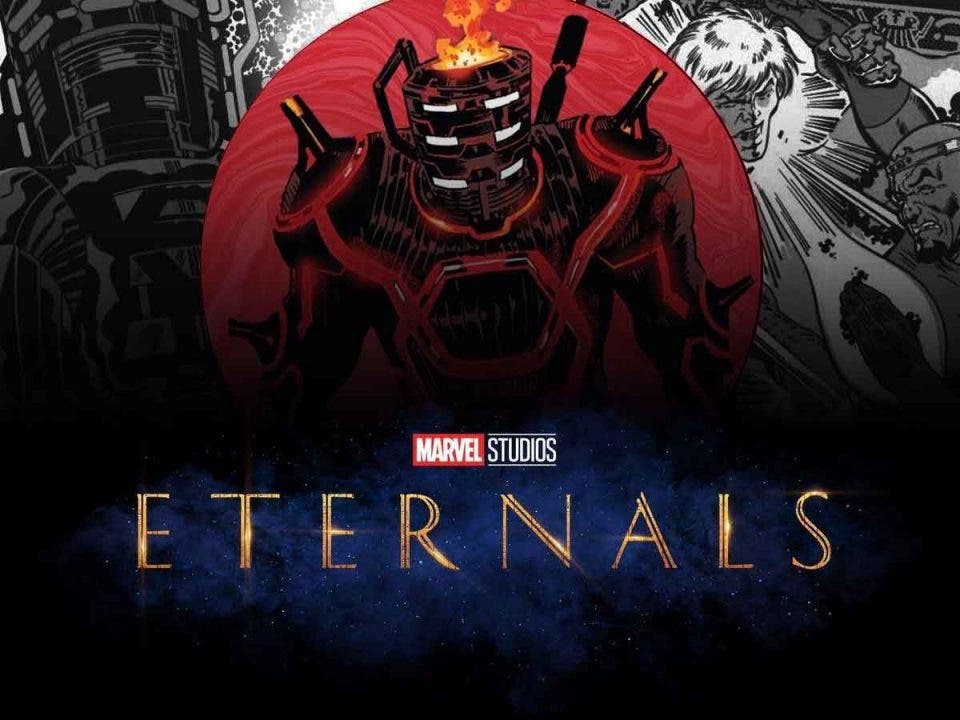 The Marvel Studios Cinematic Universe It has several hallmarks, such as great action scenes, special effects and humor. But for the movie of The Eternals They wanted to use a more practical style and fewer scenes recreated by CGI. Remember that there is a video of how they made the Thor: Ragnarok It is even shown that the eye patch of Odin It is done by computer, which shows the exaggerated amount of retouched shots in post-production that have all the installments of the UCM.

But The Eternals it will be different. This is how the head of Marvel Studios explains it, Kevin Feige, since she said that the director Chloe zhao: "I was really fighting for practical locations." He also praised the good work of the director in terms of how beautiful the images they had chosen for the film were: “This is taken from a camera. There are no visual effects for this! Because it was a beautiful sunset, with perfect waves and fog coming up from the shore on this giant cliff, something really impressive ”.

Although it is clear that there will be other scenes made by computer, since the own Kevin Feige describes the film as: "A very bold and very ambitious story of humanity and our place in the cosmos, spanning 7,000 years." But it must be remembered that they have recreated many ancient scenarios so The Eternals visually it will have nothing to do with the rest of the deliveries of Marvel studios.

What will the story be about?

For now there are few details of the plot, but The Eternals They are an alien race linked to The Celestials who come to Earth to defend its inhabitants from The Deviants. Thanks to their powers and longevity, ancient civilizations are believed to be gods, something similar to what the Norse did with the Asgardians.

The plot of the movie was recently leaked, which you can read below. The Eternals It will be released on November 5, 2021. Hopefully soon we can see the first trailer, which is sure to impact fans of Marvel studios. The rest of the films and series of the saga can be seen in Disney + by following this link.