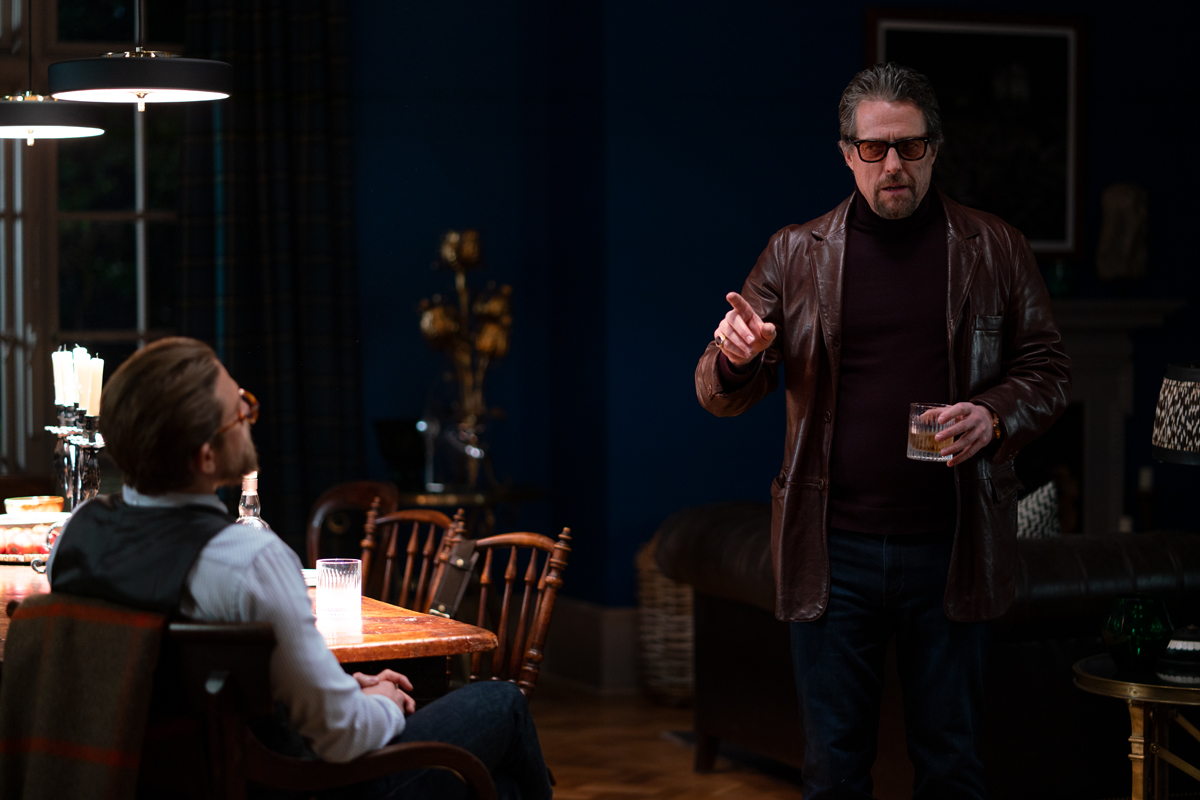 Mickey Pearson is a businessman who triumphs in the city of London thanks to marijuana traffic. But after years of success, he wants to sell his clandestine business valued at billions of pounds. Of course, you won't have anything easy. From here, different conspiracies will be unleashed where different gangsters, thugs, extortionists and all kinds of scoundrels from the London underworld will be involved.

Guy Ritchie directs The gentleman: the lords of the mafia. The British director returns to the genre where he became known and more comfortable is. After making totally different films with disparate reviews such as King Arthur (2017) and Aladdin (2019). His is the thug cinema of gangsters and with a lot of violence.

He is accompanied in the cast by Matthew McConaughey, Charlie Hunnam, Hugh Grant, Colin Farrell, Michelle Dockery, Eddie Marsan, Henry Golding and Jeremy Strong, among others, in this great cast of actors.

Popcorn cinema where, if you are a fan of the genre, despite seeing the seams, you will have a good time.

The film is an action comedy where Guy returns to the origins: the gangster plots, the script twists, the broken teeth and the humorous clicks of the black comedy.

A great negative point is that, apart from a somewhat convoluted and deceptive montage, the film is not surprising, since we have seen these types of stories other times, being better told and even by its own hand with films like Lock & Stock (1998) or Snatch: pigs and diamonds (2000).

In short, popcorn cinema where, if you are a fan of the genre, despite seeing the seams, you will have a good time stuck to the screen.

The post The Gentlemen (2020), by Guy Ritchie – Criticism appeared first on Shadow Cinema.