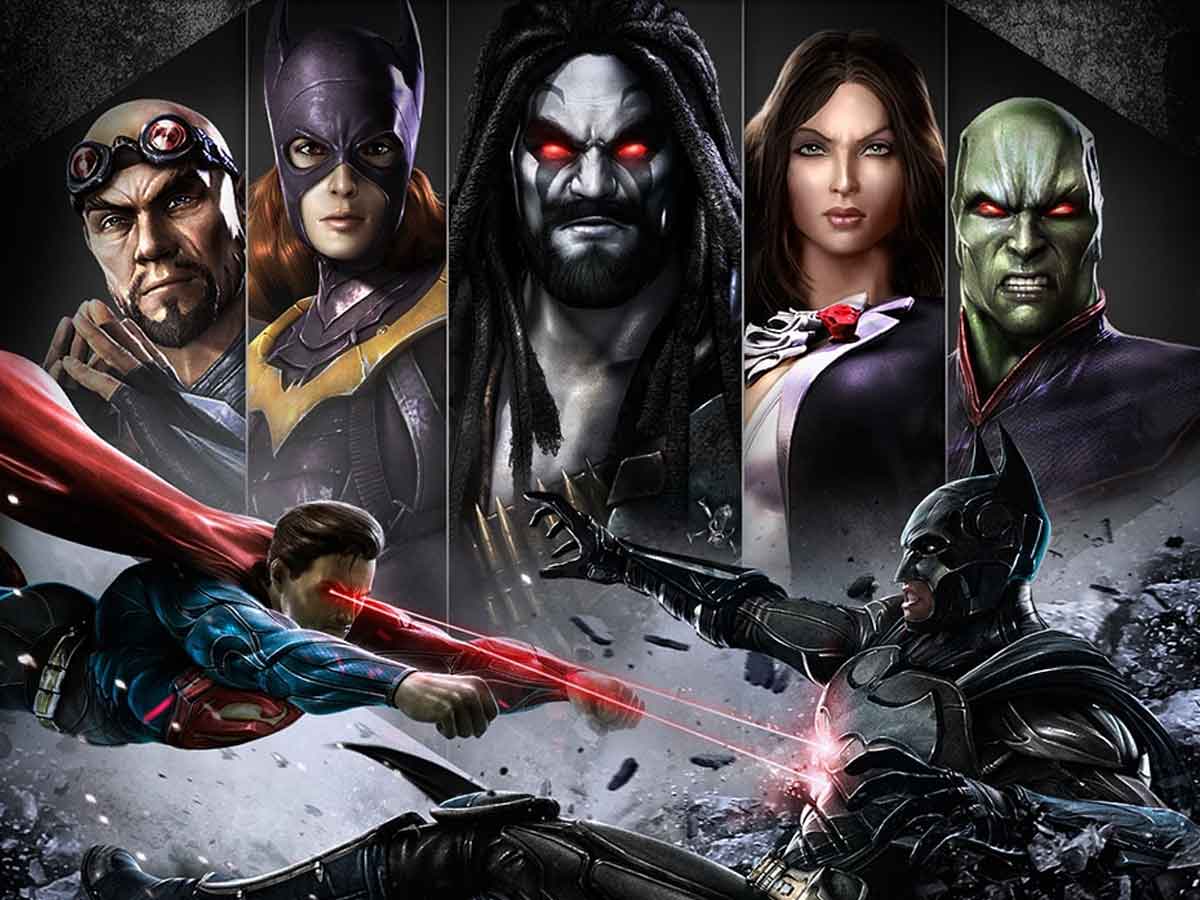 After the confrontation that the world witnessed in Batman v Superman, DC and Warner Bros. are already preparing a film based on the story of Injustice.

Seeing two heroes face off is one of the most striking events in comics. In fact, in the film adaptations of them it is also something unique, for many fans, to see when these characters measure their strength against each other. Marvel, for example, it already presented its quota in the seventh art when it launched Civil War, where Hombre de Hierro and Captain America they form teams to defend opposing political ideals. In turn, DC will respond by releasing a film based on the story of Injustice.

However, this will not be the first time that the producer put two superheroes against each other, as it already did in Batman v Superman. However, as the title directed by Zack Snyder had such a divided criticism and did not convince the entire public, the study intends to make up for itself with the other project in question. On this occasion, as in the comics and in the video game, Superman suffers a great loss, which leads to moral blindness, seeking to destroy the world as it is known until that moment.

Batman, the Justice League and even some villains have to band together to stop the Kryptonian in his quest to avenge the death of one of his most loved ones.

Now, the feature film focused on this plot will not be a free-action, but will be an animated product. While for many this is a source of disappointment, for others it is a guarantee of success, as DC and Warner Bros. Animation they tend to maintain high quality content.

The title will be published on October 19, 2021. Its initial distribution will be made through physical Blu-Ray. It is still unknown if it will see the light the same day on HBO Max.