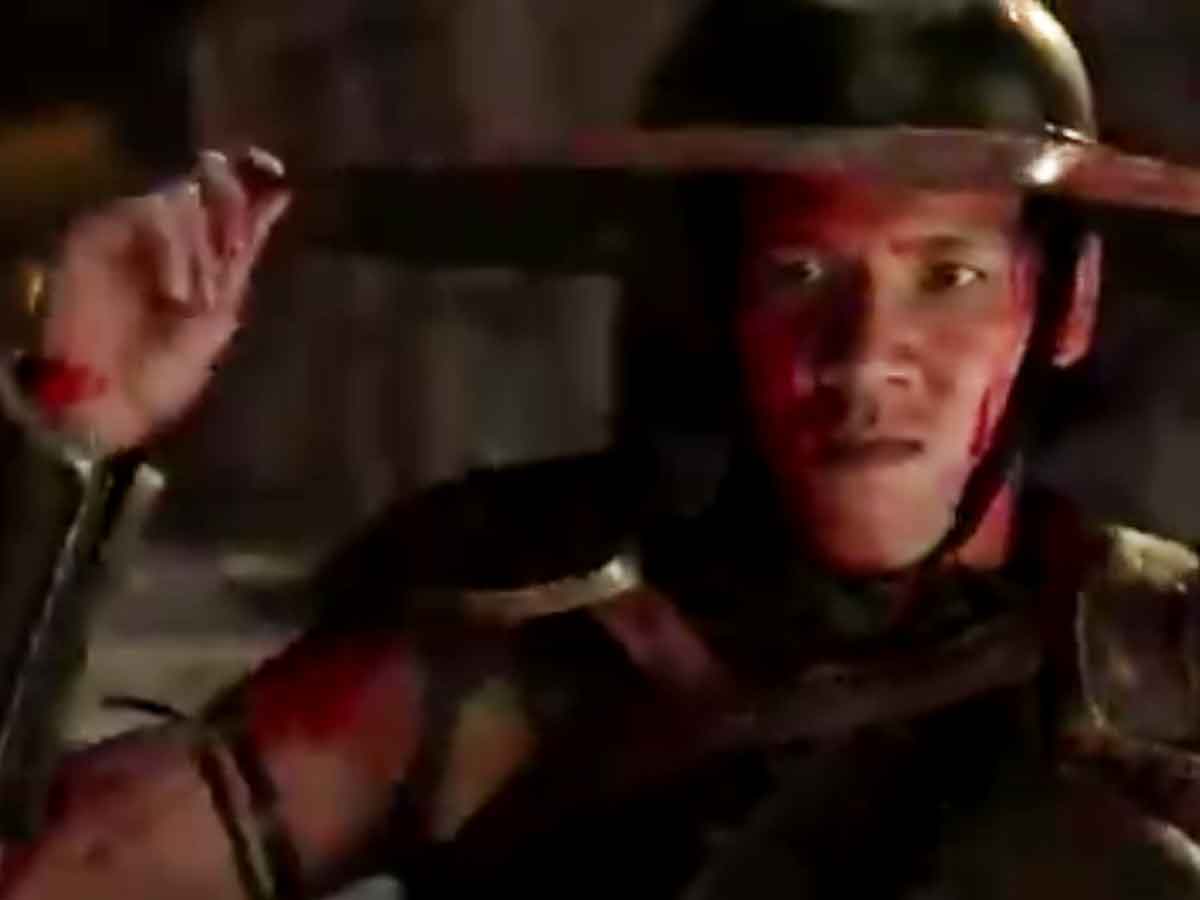 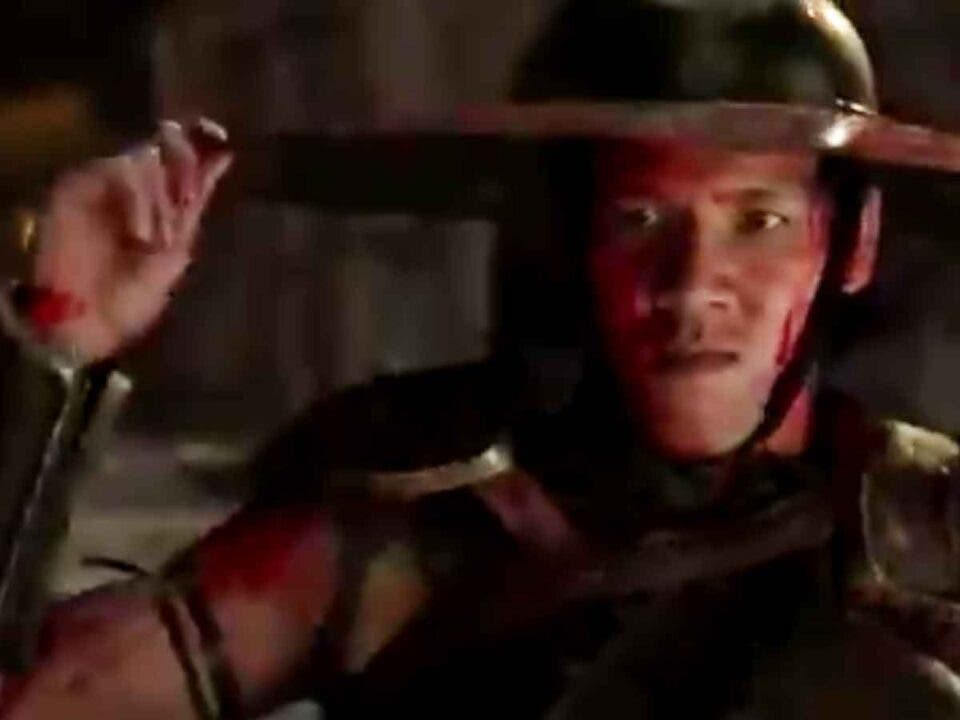 Mortal Kombat video game fans are delighted with the movie and one scene stands out above all.

Although the criticisms of the film Mortal Kombat They are "mixed", it must be recognized that video game fans are delighted with the violence and rivalry between Sub-Zero Y Scorpion, but especially with Fatalities.

Attention SPOILER. The scene that fans of Mortal Kombat is the way that Kung Lao kill a NitaraAs he uses his iconic hat like a circular saw to cut his rival in half from top to bottom. Then he says the phrase "flawless victory" that is obtained by winning when the opponent has not even touched you.

This scene from Mortal Kombat It got a lot of people in the cinema to applaud, as it is a perfect representation of the almost 30 years that the saga has been.

The Kung Lao actor, Max huang, reveals that the most gruesome death in the film was shot with traditional elements and is not done in CGI:

"All the blood you see is real ... It was coming towards me and it was a disaster ... A lot of people felt sick on set seeing it."

We compiled some of the reactions of the fans:

Mortal Kombat was perfect. 0 complaints. My children and I applauded when "perfect victory" was said.
If I can remember anything from the movie, it's Max Huang's face during his flawless victory.
Kung Lao's grand entrance and fatality in the movie were the highlight for me.
A guy in the new Mortal Kombat movie says 'impeccable victory'. Me: that's from the game!
The most exciting parts of the Mortal Kombat movie were Kung Lao saying "impeccable victory" and Scorpion saying "Come here."
The movie gave me everything I wanted. I got to see a guy kill someone with his hat and then say a perfect win, what more do you want from this shit?
Mortal Kombat (2021) They said all the words! "Throw an uppercut", "Flawless victory", "Come here."
The best part of Mortal Kombat was when Kung Lao said a perfect win.