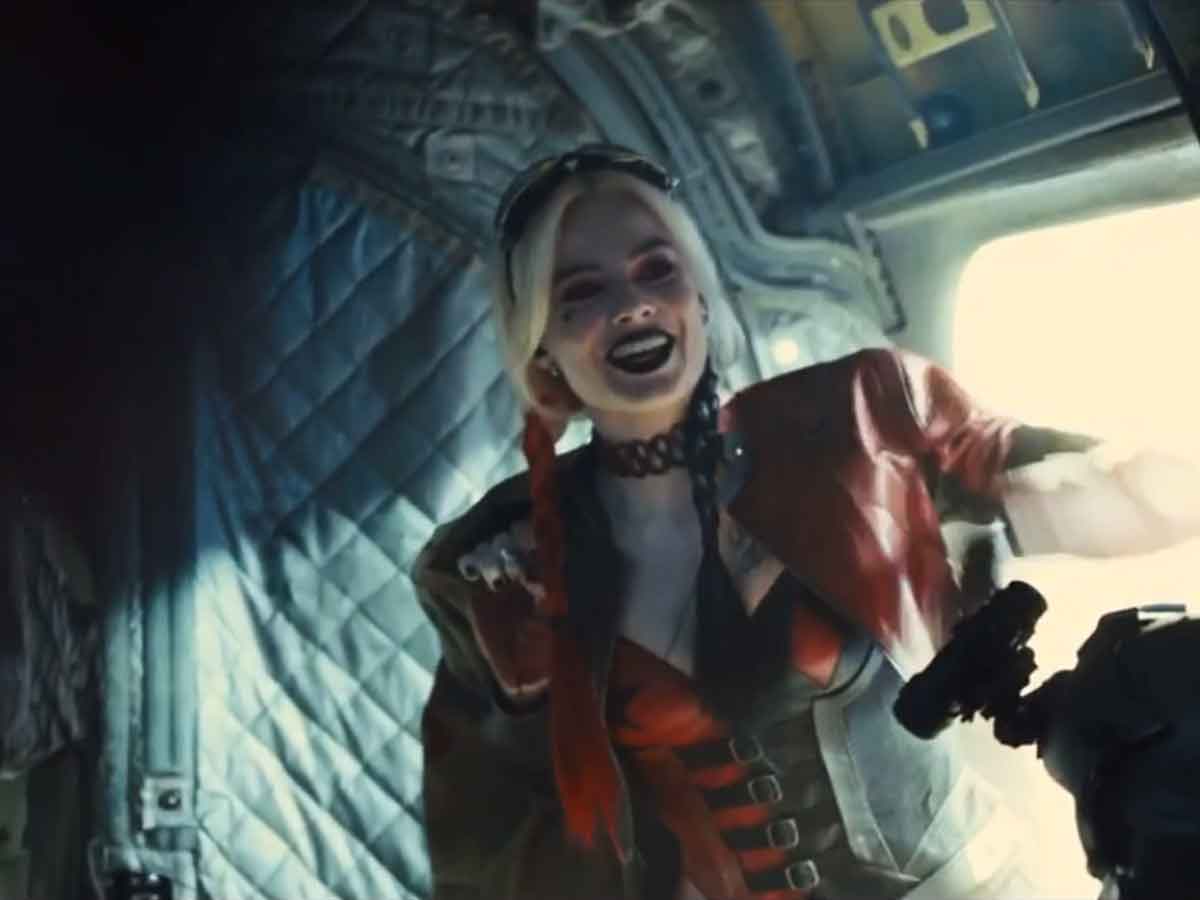 Action, a lot of humor and unpublished scenes is what the new trailer for The Suicide Squad, the James Gunn film offers.

Margot robbie presents the trailer of The Suicide Squad And as we can see it will be the craziest thing we can see in 2021. Since it will have everything, drama, action, adventure, violence, humor and very disturbed characters.

On this occasion, they preferred that the character of Idris Elba called Bloodsport. Since we can see how they recruit and convince him to go on one of the most dangerous missions that exist.

Trailer of The Suicide Squad presented by Jai Courtney:

Official synopsis of The Suicide Squad: “Welcome to Hell, also known as Bell Reve, the prison with the highest death rate in the United States. Where are the worst supervillains who will do anything to get out, even join the super secret and super shady team known as Task Force X. Today's life and death task? Assemble a collection of undesirables, including Bloodsport, Peacemaker, Captain Boomerang, Ratcatcher 2, Savant, King Shark, Blackguard, Javelin, and everyone's favorite psycho, Harley Quinn. Then arm them tightly and drop them (literally) on the remote island of Corto Maltés, crawling with enemies. Walking through a jungle filled with militant adversaries and guerrilla forces at every turn, the Suicide Squad is on a search and destroy mission with only Colonel Rick Flag to keep an eye on them. Although Amanda Waller's government technicians control them from a distance, as they track their every move. And as always, one wrong move and they're dead, whether at the hands of their opponents, a teammate, or Waller herself. If someone is making bets, the smart money is against them. "

The Suicide Squad will premiere on August 6, 2021.