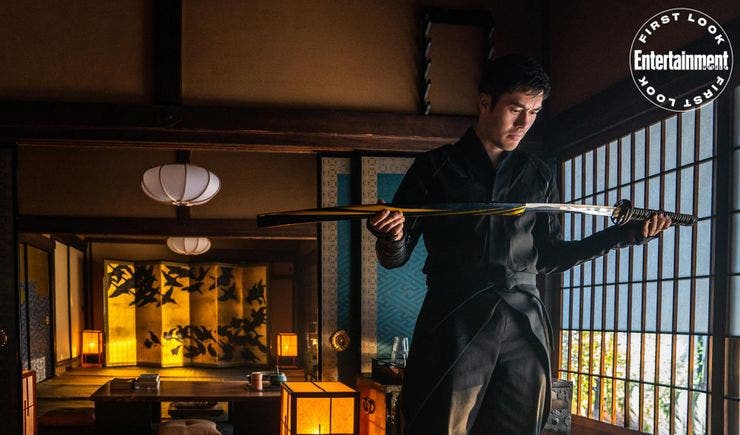 The protagonists of Snake Eyes: The origin tell us about the new film based on the most popular of the GI Joe

Paramount Pictures has released a video where you will learn, from the hands of its protagonists, the origin of GI Joe, Snake Eyes, why the film was shot in Japan and what was the starting point of this universe.

From what we can guess from the video that we show you below, the film will be a reboot of the GI franchise. Joe, since not only have new actors been signed to replace those who already gave life to the characters of the first two films, but the film will tell us the origins of Snake eyes already in adulthood unlike in the movies previous ones that showed Joe in his childhood, so this film will try to be more faithful to the comics published in the 80s. Since in that story Snake Eyes and Storm Shadow were companions in the army, and it was Shadow who invited him to join the clan of Ninjas, something that we could see here, as explained by the writer of the GI JOE comic series, Larry Hama. It also seems that we will see the moment when the character loses his voice. In the previous movies they said it was because of a vow of silence in honor of his teacher killed by Storm Shadow, but in the comics it is because of an explosion with the GI. Joe leaving him seriously injured.

SYNOPSIS: Snake Eyes: The Origin stars Henry Golding in the role of Snake Eyes, a tenacious solitary warrior who, after saving the life of the heir of the Arashikage, is taken in by this Japanese clan. Upon their arrival in Japan, the Arashikage teach Snake Eyes how to become a ninja warrior, while also providing him with something he longs for: a home. But when secrets from his past are revealed, Snake Eyes' honor and loyalty will be put to the test, even if it means losing the trust of those close to him.

Úrsula Corberó, in the role of the Baroness, stars alongside Henry Golding, Samara Weaving, Iko Uwais and Andrew Koji in Snake Eyes: El Origen, which is scheduled to premiere in theaters on August 20.