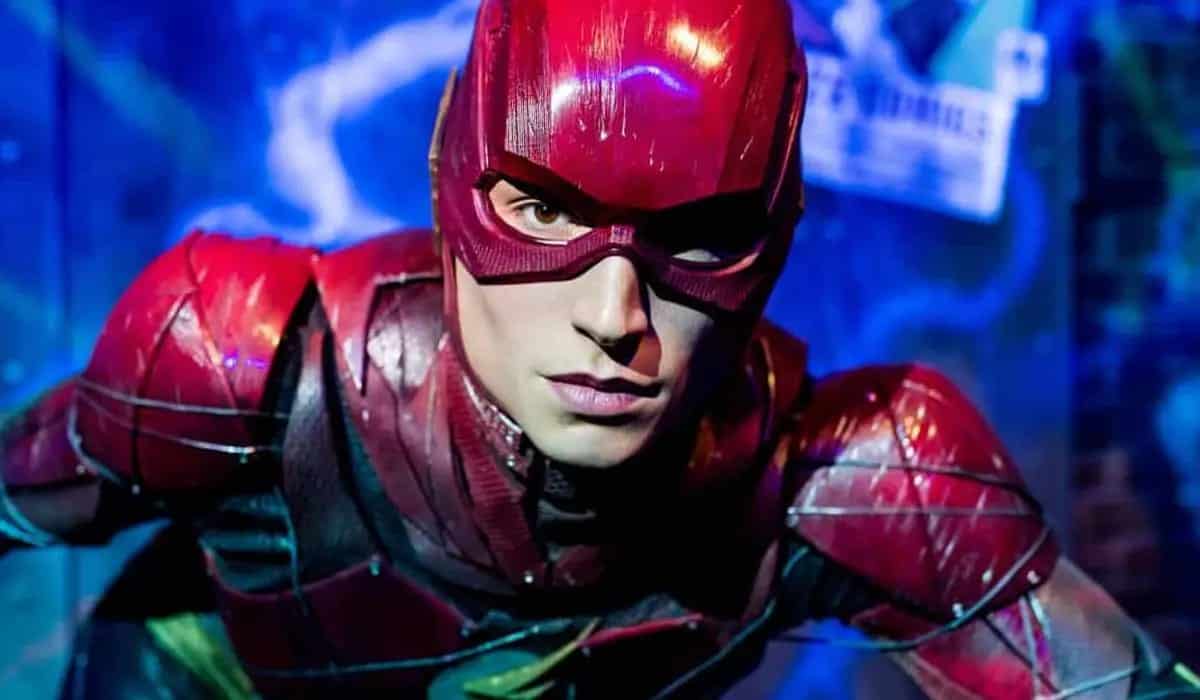 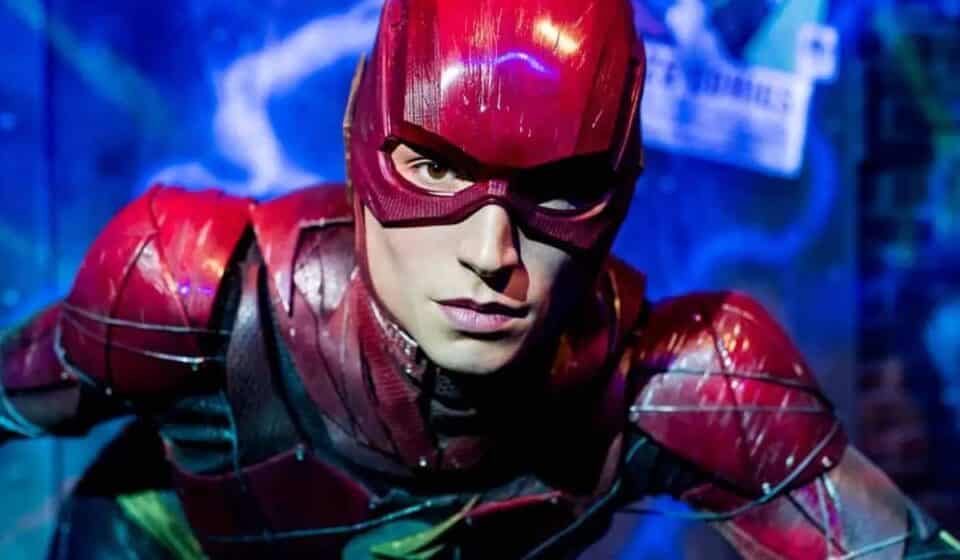 With a video, director Andy Muschietti confirmed on his Instagram account that filming for The Flash has already begun.

The DC Extended Universe began to prepare for a radical change in its structure. With The Flash movie, fans will be faced with an incredible story that will bring different versions of characters back. Recently, director Andy Muschietti shared a video on his Instagram account announcing the start of filming for the film.

We saw the Flash character played by Ezra Miller for the first time in the movie Batman v Superman: Dawn of Justice in a brief cameo to later be officially presented in Justice League, but it was not until the so-called Snyder was released. Cut when we find out more about his potential where he can even have mastery over time travel, which apparently will be key for this solo movie.

Through his social networks, director Andy Muschietti confirmed that they are finally starting the recordings of The Flash as already announced by the rumors circulating on the internet, where it is expected that we will see Michael Keaton returning to the role of Batman, who will also interact with the version of Ben Affleck. It was expected to see several familiar faces who have already participated in other DC films.

Of course The Flash is a movie highly anticipated by DC fans. In addition to confirming the start of filming, the hashtag #TheFlash was launched on Twitter where you can see the emoji of this hero as part of the campaign to celebrate the start of filming. This Andy Muschietti and Ezra Miller film is scheduled to hit theaters on November 4, 2022, if there are no further delays from Warner and DC.