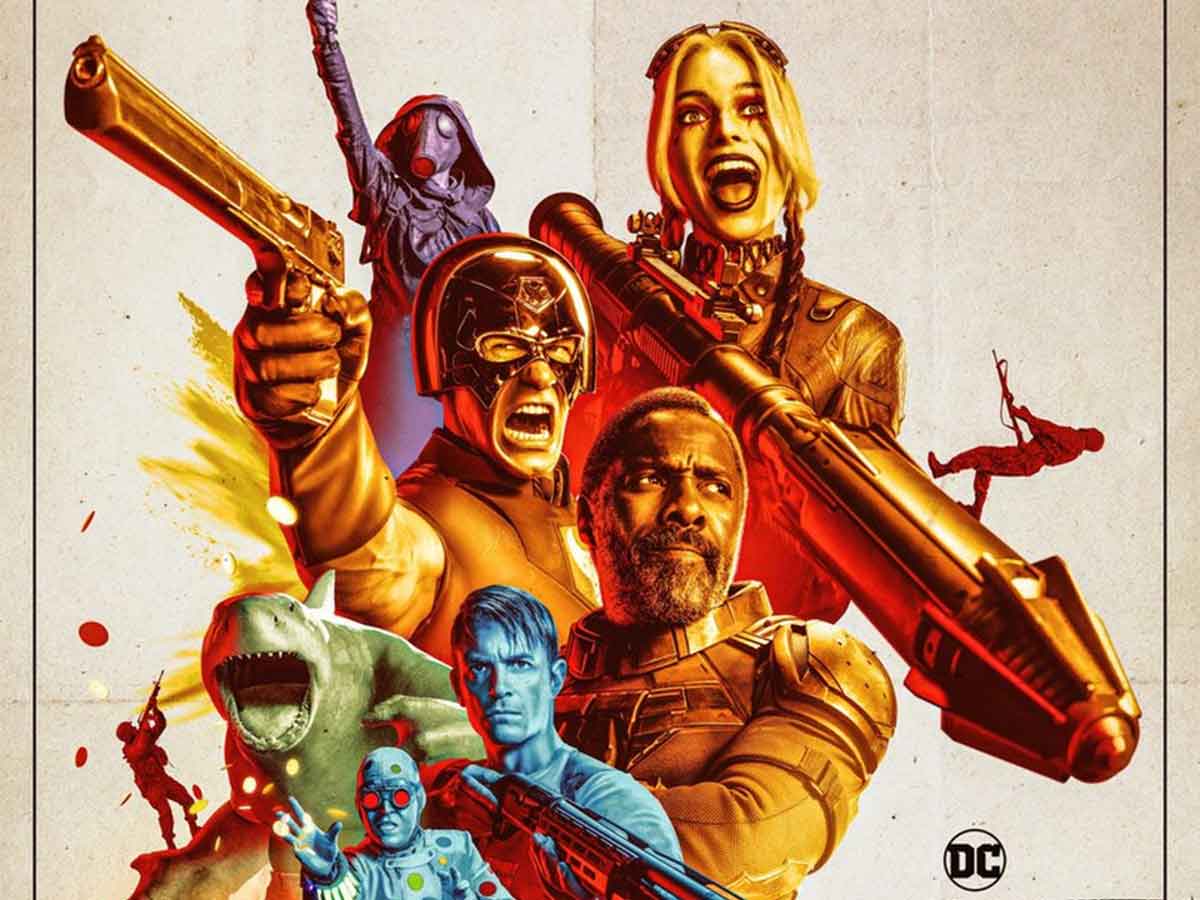 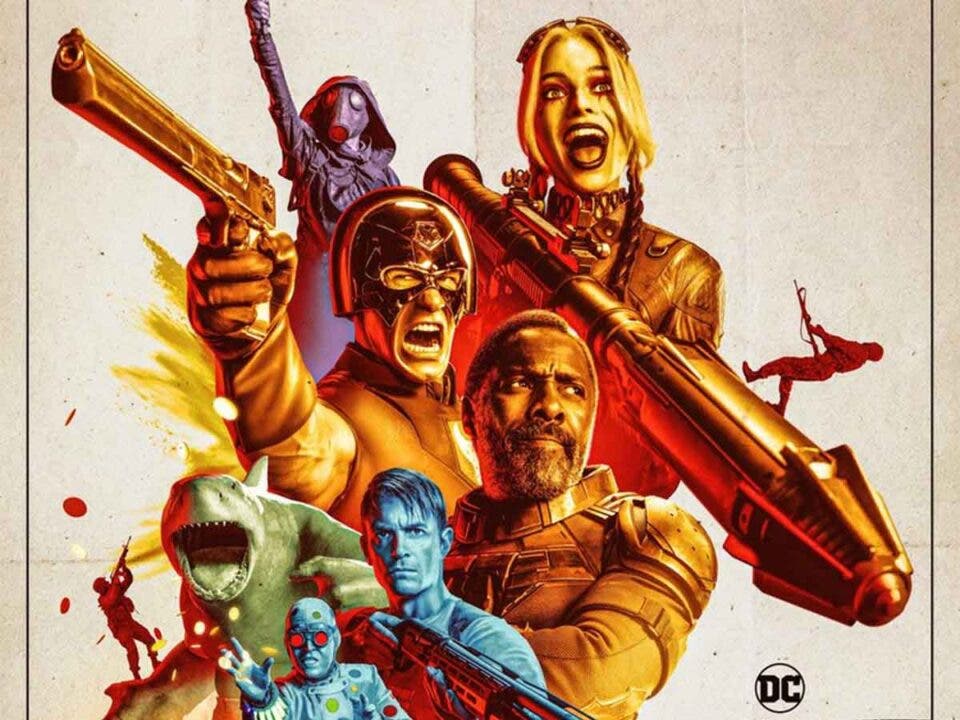 James Gunn's Suicide Squad movie will have a slew of DC Comics villains, but almost a lot more show up.

Director James Gunn has revealed the list of villains he ruled out for the film The Suicide Squad. Since when he accepted the job, Warner Bros. told him that he could use any character from Dc comics and as a great connoisseur of these stories he knew that the possibilities were greatly exaggerated. Too bad they didn't all fit in the movie.

These are the characters that are almost included in the movie:

Livewire (High Voltage). He was struck by lightning and gained powers such as electricity manipulation and superhuman strength.
Punch. He is a criminal who usually ends up in the Arkham asylum, he is also Jewelee's lover.
Jewelee. She is an amoral criminal who works alongside her partner Punch. Although they are a bit regrettable and nobody takes them seriously.
Black Spider. Although he has no powers, he dons a black suit and makes war on the most dangerous criminals. But his violent methods always tend to conflict with Batman.
Deathstroke. He is a lethal mercenary who knows martial arts and masters both bladed and firearms. In DC Comics movies he is played by Joe Manganiello, so if he appears in The Suicide Squad, the logical thing would have been that he was the one who gave it life.
Man-Bat. It is a mix between bat and human. Since he injected himself with a formula so that people could have sound like winged mammals. But the experiment went somewhat wrong.
Plastic. She is an enemy of Firestorm and both rival and love interest of Captain Atom. His power allows him to project explosive force from his body.
Chemo. It is the mixture of combining artifacts capable of manipulating the molecules of certain materials, giving them movement and personality, with toxic waste.
KGBeast. He is a Soviet people with great fighting skills and also has genetic alterations that give him super strength and speed.
Solomon Grundy. He has the ability to return from the dead, which makes him a strong and practically immortal zombie.
Rainbow Creature. It is a powerful creature that has different powers represented by colors.
Gunhawk. He is a mercenary who often rivals Batman.
Killer Frost. It has the ability to manipulate ice. We have seen this character in The Flash series played by Danielle Panabaker.
Mister Freeze (Mr. Cold). He is a genius who uses cryogenic weaponry. Arnold Schwarzenegger played him in the movie Batman and Robin.
Black Manta. It has the ability to breathe underwater, but also its weapons use superior technology. In the movie Aquaman he was played by Yahya Abdul-Mateen II.

Which of these characters would you have liked to see in the movie The Suicide Squad? Leave us your comments below.