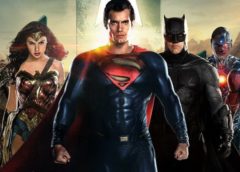 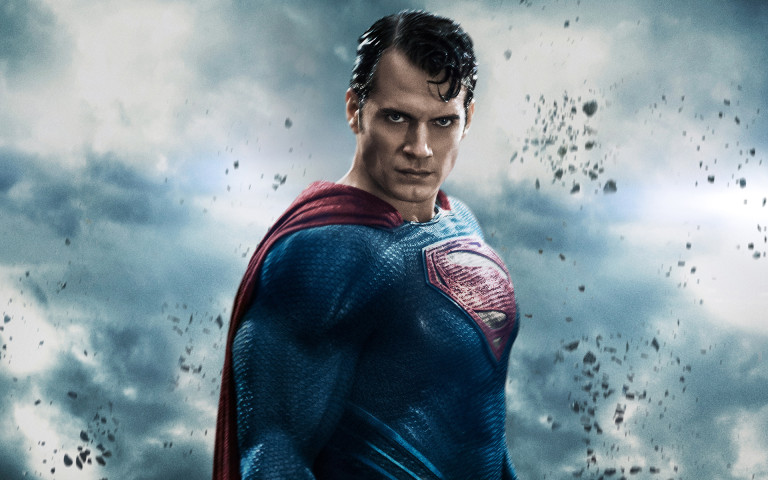 Henry Cavill claims that “the true Superman” will be born in the upcoming Justice League movie. Of course, the character of Kal-El/Clark Kent was killed off at the end of Batman V Superman: Dawn of Justice, with Cavill’s Supes making the sacrifice play in order to defeat Doomsday and save the world. But the grains of dirt rising above his grave in the film’s final shot made it clear that a resurrection is on the cards.

Cavill seems to be acutely aware that his darker take on Superman, which debuted in Zack Snyder’s Man of Steel, hasn’t struck quite the right chord with some members of the iconic hero’s fan base. Cavill recently stated his opinion that the early films of the DC Extended Universe made the “right mistakes”, with Patty Jenkins’ light and bright Gal Gadot-starring Wonder Woman movie being “the first step in the right direction.” A lot of people took these statements to mean that the reborn Superman seen in Justice League will be a happier figure than his pre-death incarnation.

Now, Cavill seems to be doubling down on that sentiment. He told Entertainment Weekly that Geoff Johns (a DC Comics legend and one of the producers on the Justice League movie) helped craft a more faithful version of Superman, who fans will get to meet in Justice League:

“Geoff [Johns] and I have been delving into the history of the character to get to the core of who Superman is. This is the first time we see the true Superman. The Superman who is confident, and sure, and full of hope and joy.”

This, of course, is a very exciting development for fans of Superman’s lighter side that were disappointed by Man of Steel and Batman V Superman’s gritty depiction of the character. It will be interesting to see how Cavill’s performance changes to suit this more hopeful and joyous iteration of the character. Maybe he will line his performance up more closely to Christopher Reeve’s iconic portrayal.

However, it remains to be seen how the rumors of Superman wearing a black suit in Justice Leagueconnect up with this more positive version of the character. Perhaps Superman will emerge from the grave as a dark version of himself, complete with the brooding black costume, before transitioning over the course of the film into a lighter incarnation.

With Justice League releasing in just a few days, fans don’t have long to wait for this new version of Superman.