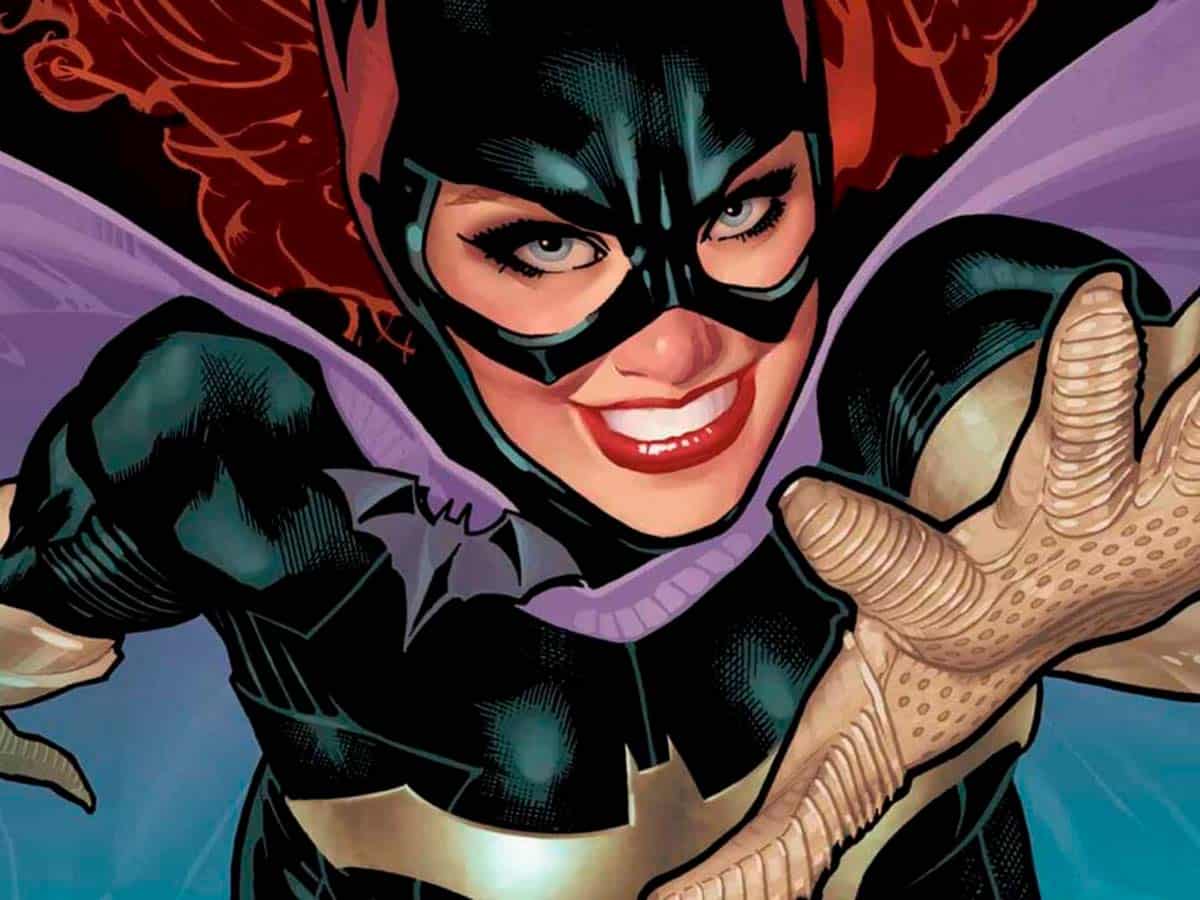 In the Heights star Leslie Grace and Five Feet Apart actress Haley Lu Richardson are the names emerging as the top candidates to take on the role of Barbara Gordon in Batgirl, the upcoming HBO Max superhero movie.

The tests for the character have already begun. Isabela Merced, who has appeared in Sicario: Day of the Soldier and Dora and the Lost City of Gold, and Zoey Deutch, the star of Zombieland: Kill and Finish. They have already participated or will participate in tests for the character. Although it is possible that the search will lengthen and in the coming days we will hear new names to apply for the role.

Deadline broke the news that the lead role auditions were underway and named the top candidates for the role, while TheWrap reported Grace and Richardson's appearance as favorites.

Batgirl will be directed by Adil El Arbi and Bilall Fallah, the directorial couple of Bad Boys for Life, one of the few blockbusters of 2020 ravaged by the pandemic. Christina Hodson (The Flash) wrote the script. The film will arrive on HBO Max, a platform that continues to reinforce its original programming in an effort to attract subscribers. The superhero streaming series has worked well for Disney Plus, which has attracted a lot of buzz by offering characters from the Marvel comics featuring Loki, WandaVision, and Falcon and the Winter Soldier. DC Films has been busy lately, wrapping up The Batman with Robert Pattinson, Black Adam, with Dwayne Johnson, filming The Flash, and preparing the Aquaman sequel that will begin filming very soon. On the other hand, The Suicide Squad, by James Gunn, opens next August.