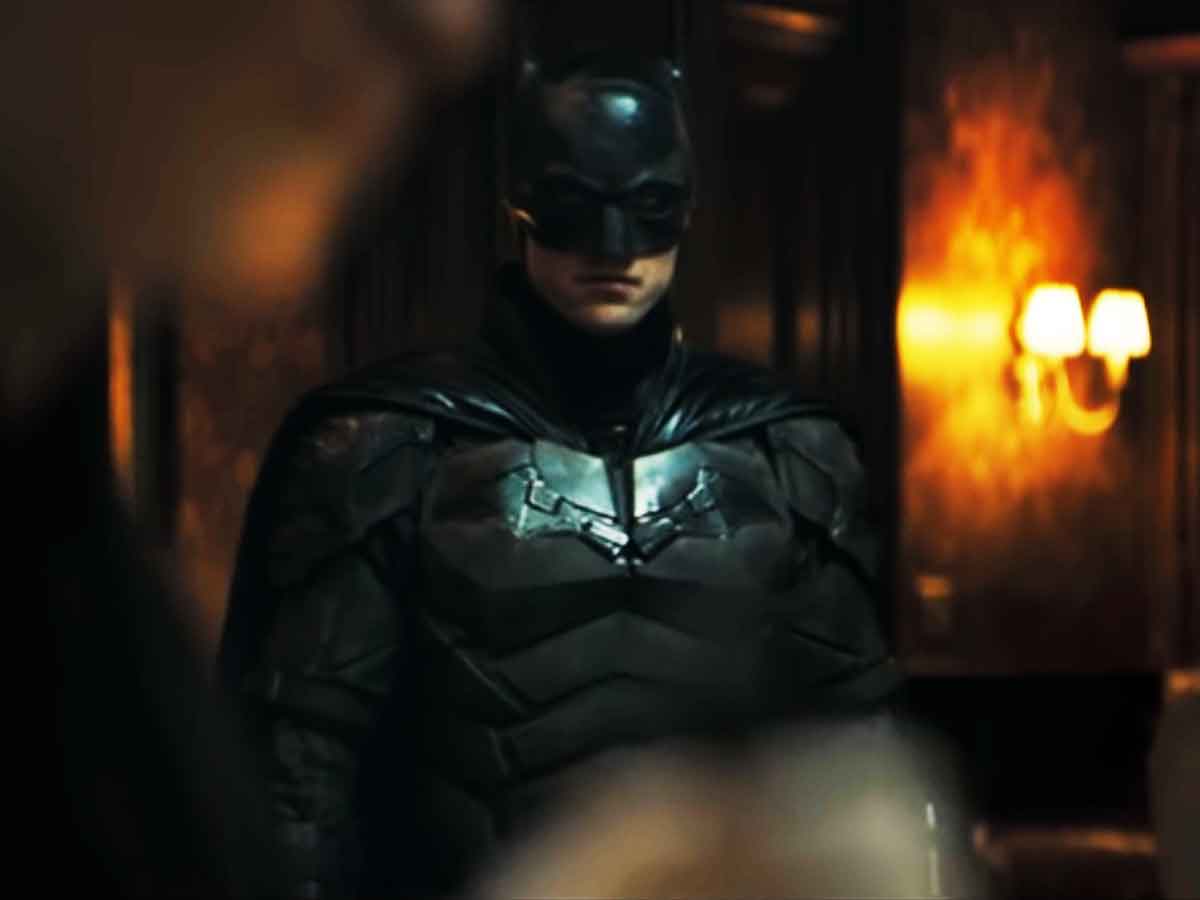 New image of actor Robert Pattinson in The Batman with his spectacular car in a promotional art show.

The movie The batman has gone through a long and tortuous process, since Matt reeves It took a lot to start filming, in addition the global pandemic hit production and they had to stop several times. Not forgetting the rumors that the director and the star Robert Pattinson they have not gotten along well. But all that is already past water, they have already finished filming and now we only have to wait for the premiere date and enjoy this new reboot of the beloved character of Dc comics.

Here is an image of the Batmobile from Hot wheels showing the shocking burning vehicle that looks like something out of a movie Mad max. 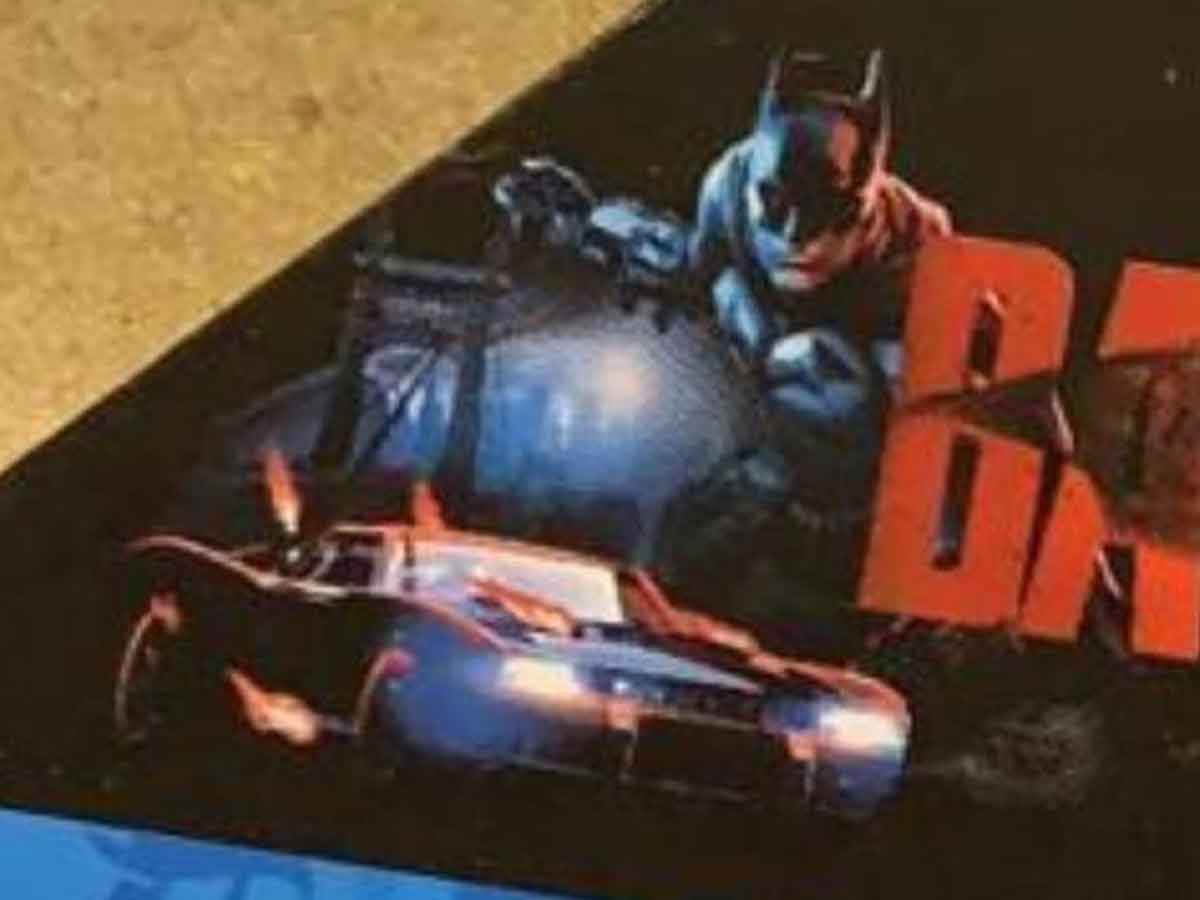 This vehicle will be very important in the history of The batman, since we have seen it in many of the official images. They will also show the process of how he creates it and there will also be a great chase scene where motorcycles will be involved. It seems like villains like Catwoman Y the Penguin They will have their customized cars and we will surely see a lot of merchandising of each one.

The batman is set in the second year as a vigilante of Bruce wayneTherefore, they will not tell us the origin of the character again, but will go directly to the action and investigation of some crimes of the high society of Gotham.