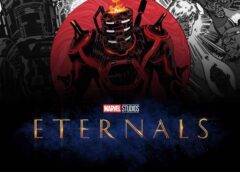 We can see the image of the villain from the Marvel Eternals movie, a character with a threatening appearance that they have kept hidden until now.

If the global pandemic caused by the Coronavirus had not existed, now there would be very little left to see the movie of The Eternals from Marvel. But the reality in the world we live in is very different and we will have to wait almost a year to be able to enjoy it. Therefore, for now we know very little information about this new installment of the Marvel Cinematic Universe. Although now the look of the great villain has been leaked.

A toy was recently leaked that confirmed the appearance of Ajak (Salma Hayek) And now, a second figure has appeared with similar package designs. This time, it's about Kro, a character that has been completely remodeled as far as the comics are concerned. Here we leave you the filtered image of the great villain from the Marvel Eternals movie. 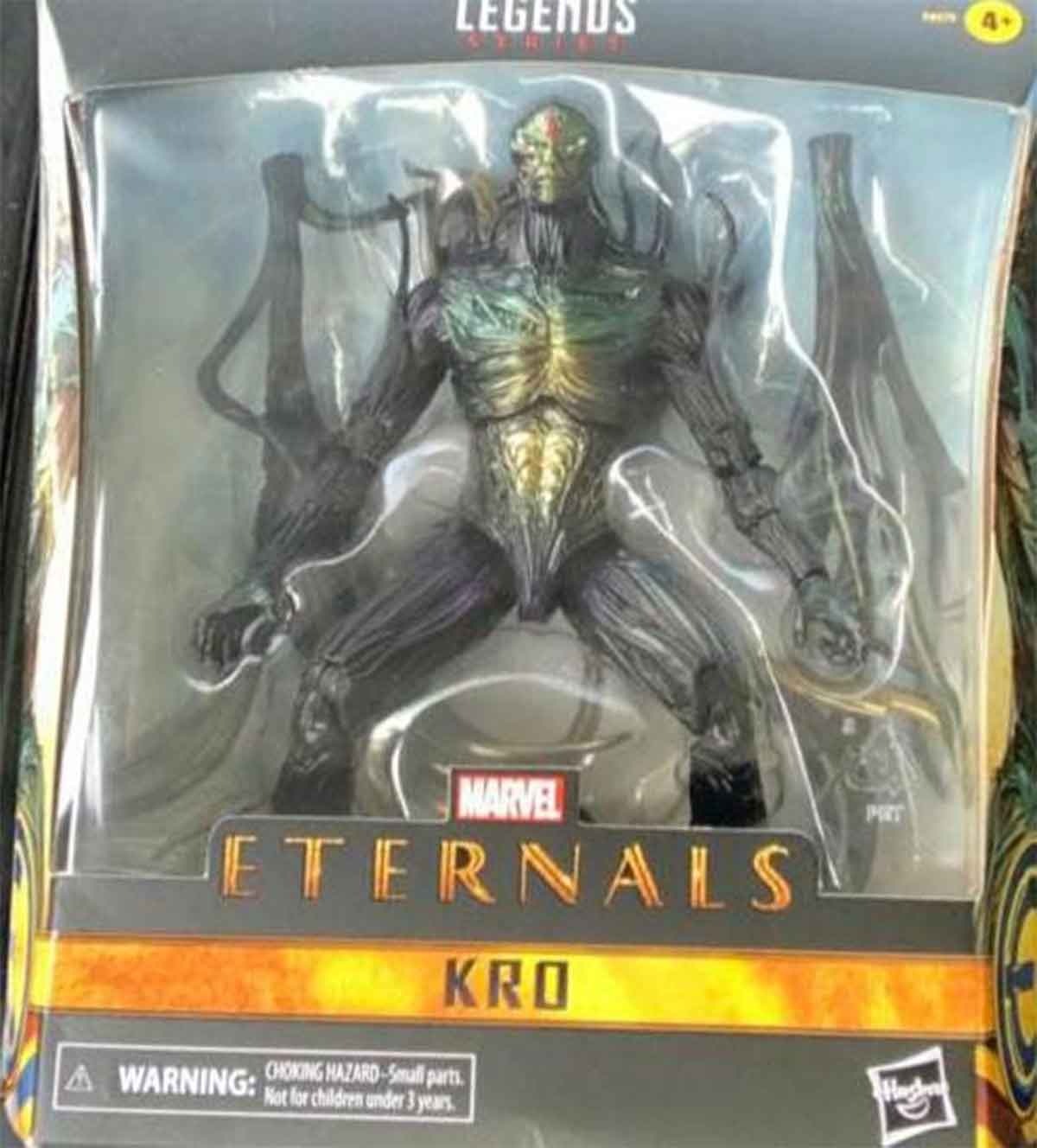 What do you think? Are you looking forward to seeing the Marvel Eternals movie? Obviously, Kro will be a CGI-generated character, like Thanos.

First you have to remember that the Marvel Cinematic Universe, although it takes many elements from the comics, does not follow the exact origin of its characters. Very clear examples are Star Lord or Mysterio. Marvel's The Eternals movie will feature two rival races, those for whom the film's title is named and the Deviants. Its leader is Kro, therefore it will be the villain of this new story.

Just as The Eternals were taken as gods by humanity, thanks to their longevity and their powers, Kro disguised himself as a devil to frighten people. His abilities include mental power, shapeshifting, accelerated healing factor, immortality, super strength, and speed. So you already want to see it in action.

Kro had an affair with Thena, which was a kind of adaptation of Romeo and Juliet, since they both belong to enemy groups. For now we do not know if we will see this in the Marvel Eternals movie. But love would arise between this monster and the character of Angelina Jolie. Probably that green lizard shape will not be how we will see it at all times, but it will change the appearance to be more impressive. You have to remember that in the comics it is usually pink.

We will resolve all doubts about the Marvel Eternals movie when it opens on November 5, 2021.