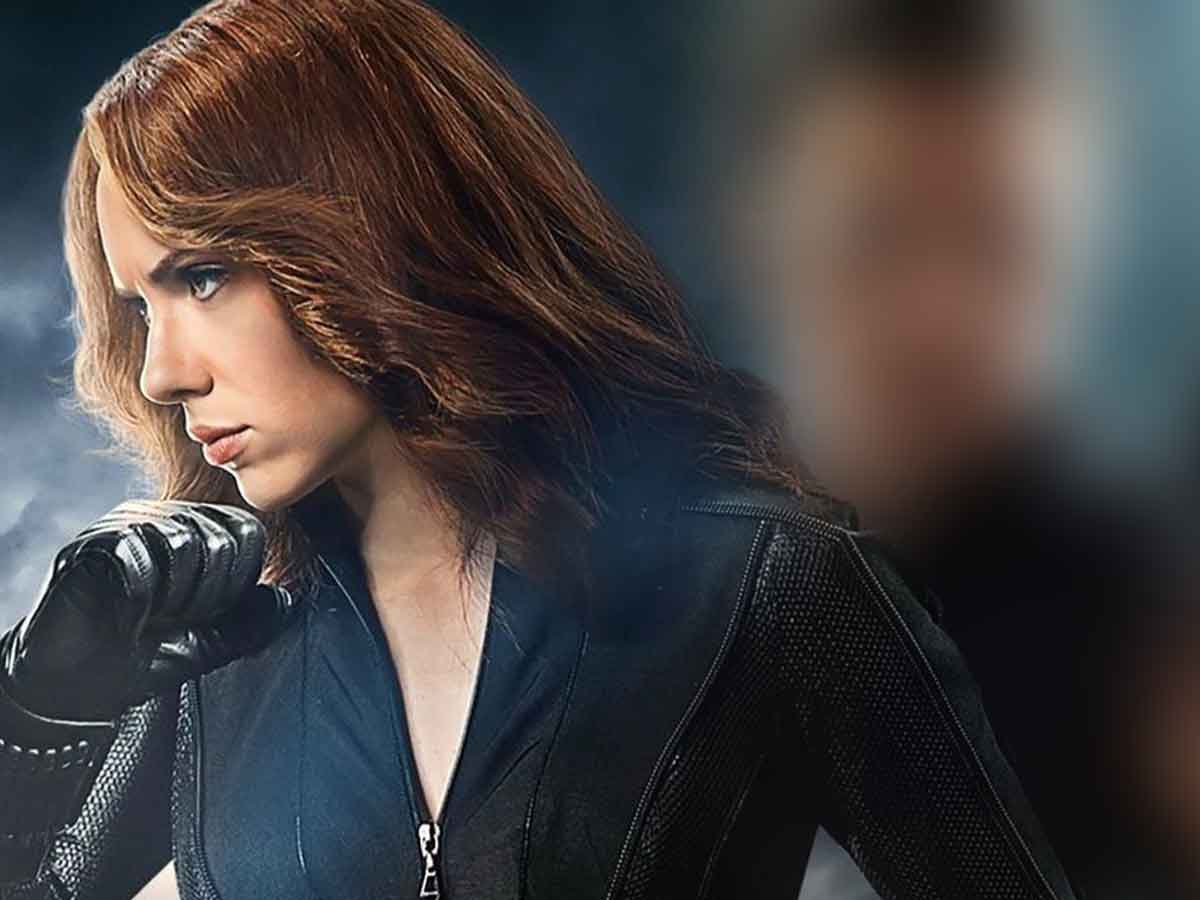 As is usual in the films of the Marvel Studios Cinematic Universe, Black Widow will have a post-credits scene.

The film will be released very soon Black widow Y the first reactions have been very positive, but that's also causing the first few SPOILERS. So now we are going to describe the post-credits scene that it will have.

We can see how they have prepared a new conflict in Marvel studios. Since we will see Valentina Allegra de Fontaine interpreted by Julia Louis-Dreyfus, asking Yelena Belova find out Clint barton and killed him. This will be directly related to the series of Hawk Eye, since the participation of the actress has been confirmed Florence pugh in the new program Disney Plus. So, they will probably start as enemies but they may later be allies, since it will precisely be Yelena Belova the new one Black widow Y Kate bishop from Hailee steinfeld will be the substitute for Hawk Eye.

The most curious thing is that Valentina Allegra de Fontaine (Julia Louis-Dreyfus) continues to hatch hidden plans as she did in Falcon and the Winter Soldier, where he recruited John Walker (Wyatt Russell) What U.S. Agent. 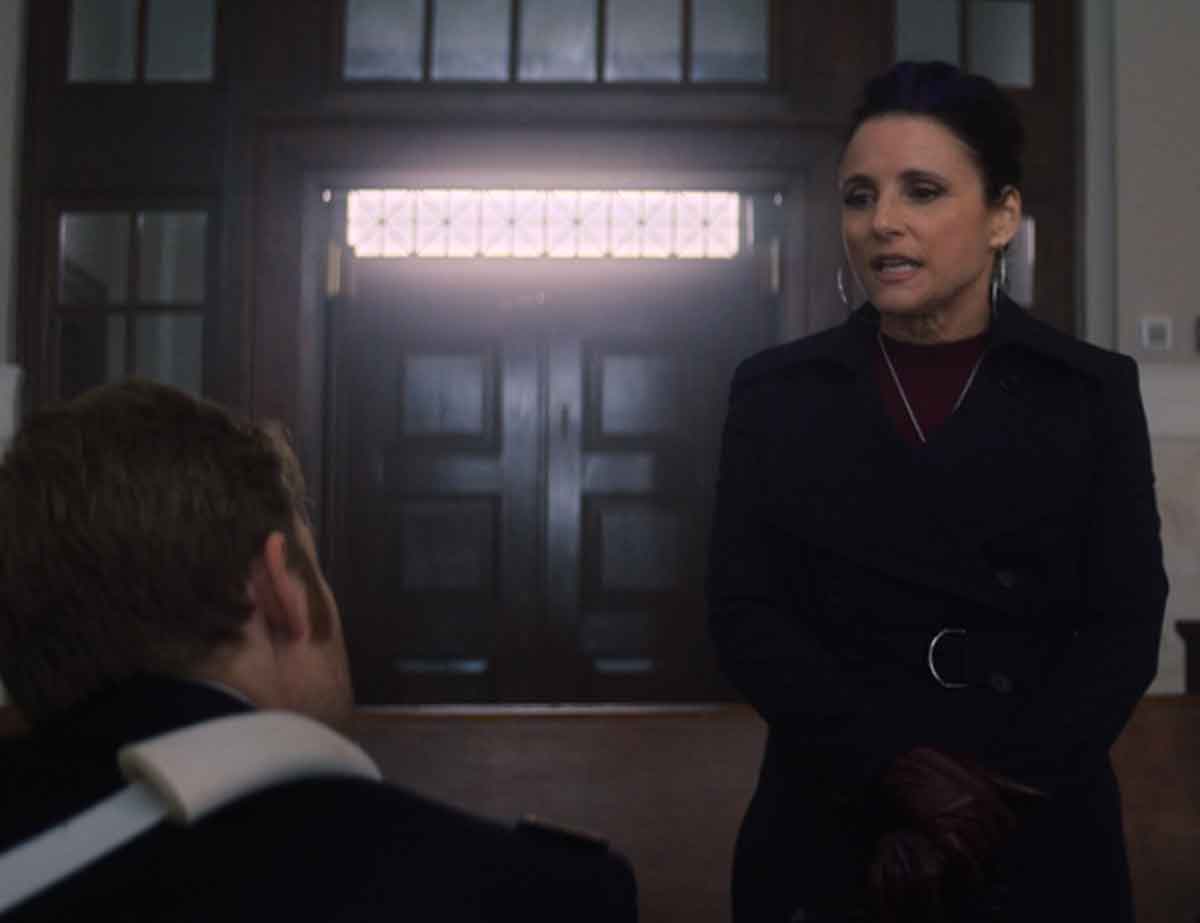 What do you think of this post-credits scene from Black Widow? Leave us your comments below. For now we do not know if there is only one or there may be a second one that has not been shown in previous passes. Precisely so that there are no SPOILERS until the day of the big premiere.

The story will focus on Black Widow (Scarlett Johansson)She must deal with people from her past while trying to stop a worldwide conspiracy. In addition, you will face a relentless rival, so action and excitement are guaranteed.

Black widow will be released on July 9 in theaters and Disney Plus with Premium access.