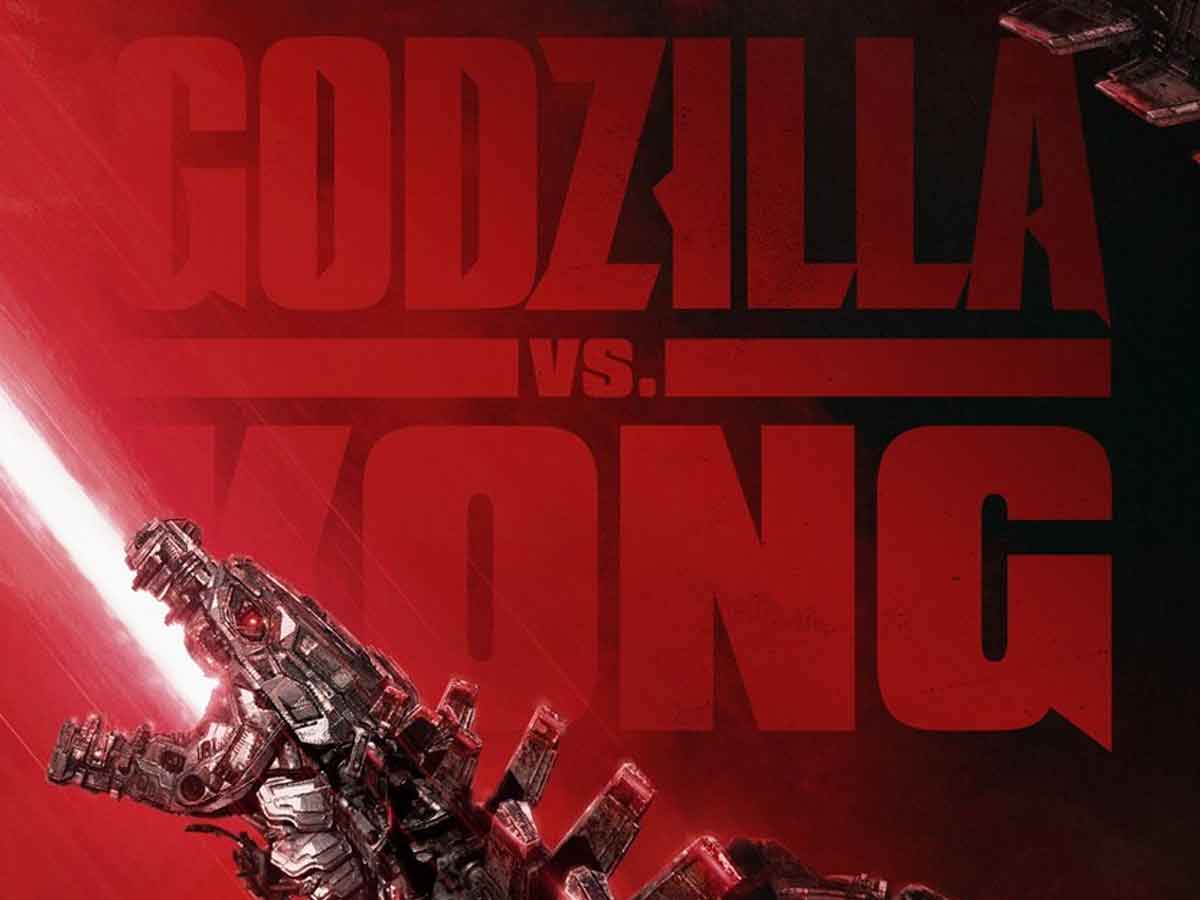 Adam Wingard, is the director of Godzilla vs Kong and has been clarifying details of the film and the shocking Mechagodzilla for a few days.

Attention SPOILERS. The movie Godzilla vs Kong is about the epic battle between the two great movie monsters, but there is a moment when you have to team up in order to defeat Mechagodzilla. In a question and answer session at Reddit, the director revealed interesting details.

When asked, “Who is Mechagodzilla's conscience (after he went crazy)? Is it King Ghidorah? Or a completely new consciousness with a new memory? Is there any part of Ren Serizawa in it? "

Director Adam Wingard He replied: "I think it is the ghost of Ghidorah that possesses Mecha's artificial intelligence creating a new personality."

They also explained why they tried to keep the mechanical monster a secret during the promotion.

The Mechagodzilla appearing in Godzilla vs Kong is the creation of Apex Cybernetics, who are hoping that he can defeat the two titans. Although the intention is that it would be a surprise for the fans, before the premiere it was already known that the great robot would appear. This is how Adam Wingard explained it: “The whole process of avoiding SPOILERS on a movie like this, at the end of the day, works or doesn't work, whether you know Mechagodzilla is coming or not. Obviously, you want the purest possible experience for the viewer ”.

“I'll never forget, for example, when Star Wars: Episode I - The Phantom Menace (1999) came out, I was so excited about that movie. It was the most anticipated movie of my entire life, "he continued. “And I'll never forget it, just before the movie was released, a couple of weeks before, they released the score on CD and of course I bought it right away: What's one of the song titles? Qui-Gon’s Funeral. It's like: Really? Are you going to put that on the CD !? "

Did Mechagodzilla impact you in Godzilla vs Kong? Leave us your comments below.